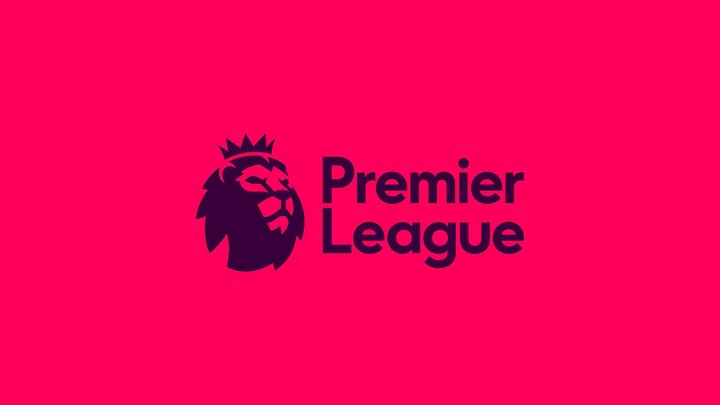 The 2020/2021 English Premier League season is in the last week of the season after a thrilling season full of surprises. There have been some young new talents in the league who have been amazing in England and some of them have even performed better than most of the known experienced players.

New players always join the English League every year some of them perform well while others flop. This season we have seen three amazing young players who have been amazing yet it was not their first season in the league. Phil Foden, Mason Greenwood and Mason Mount have all been brilliant this season for the respective clubs. 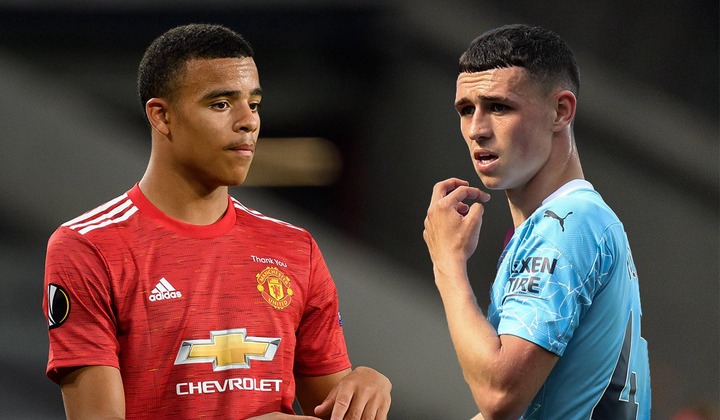 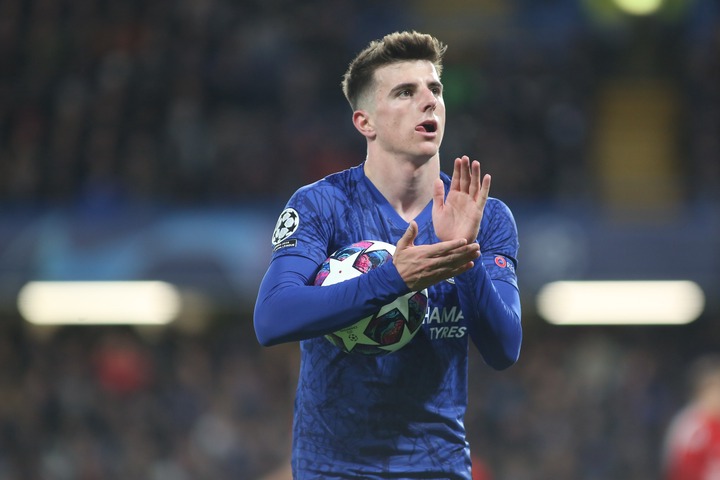 Mason Mount has been the most important Chelsea player this season where he even won the award for player of the year for the Blues. He has scored 8 goals for Chelsea in all competitions and one of the main who has contributed to the team's success in UEFA Champions League. If he can maintain the form in the final on May 29th the Blues could be Champions of Europe.

Phil Foden has been amazing since the start of the season and he has outscored Greenwood and Mount this season. Foden has scored 14 goals of the Citizens in all competitions and he is the second top scorer for Manchester City this season.

Foden has been one of the main players for Pep Guardiola and he has been starting more games than most of the forwards at the club than Raheem Sterling, Gabriel Jesus and Sergio Aguero. He has been one of the best players in the Champions League playing a big part in helping the Citizens reach the final. 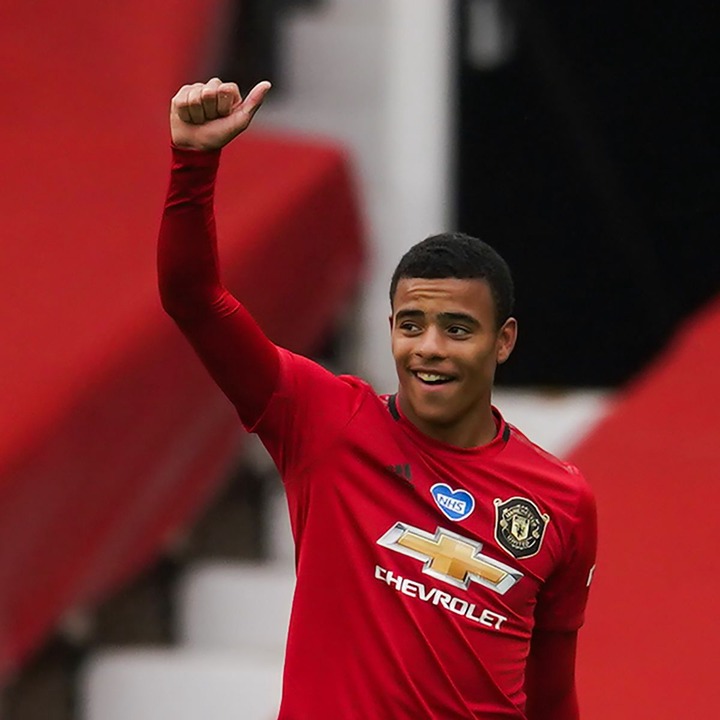 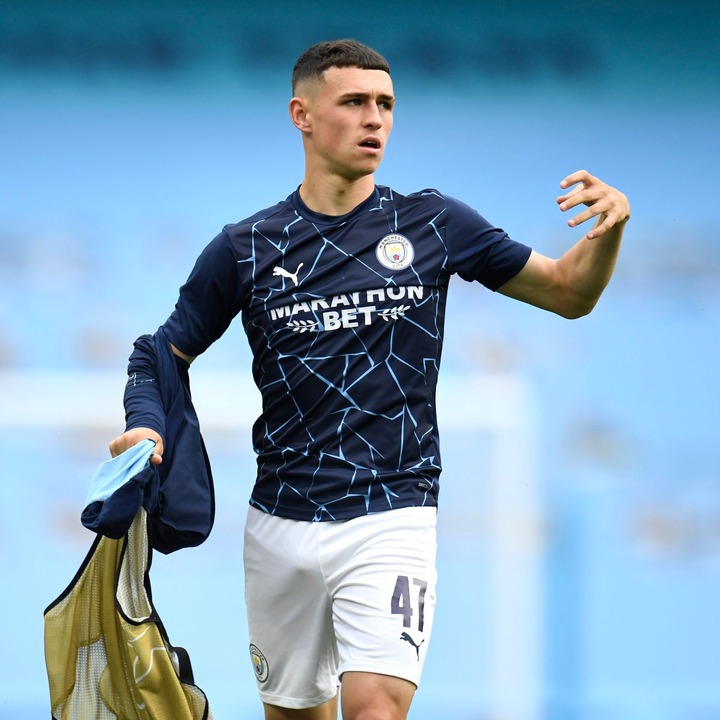 Mason Greenwood has also been such a spectacular player to watch at Old Trafford. The English teenager had his best senior campaign last season where he was the third-highest scorer for Manchester United with 17 goals.

This season he has not played much but he has performed better than the other two stars and he has formed a great attack when he plays Cavani and Rashford. He has 11 goals in all competitions just three goals behind Foden who has played more games than him. The three young English players are the future of the country England and in the Premier League and if they won't flop they can be the best in Europe.

Man, 28, Attacked And Mauled To Death By 2 Hyenas while Drunk By The Roadside