By HidenLatestNews (self media writer) | 5 months ago 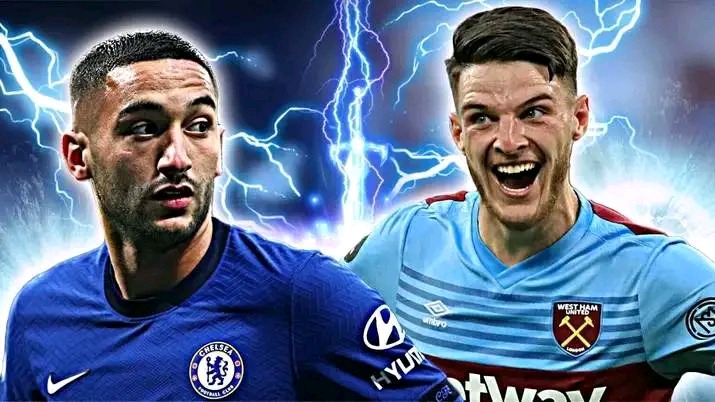 1: Chelsea will be hosting West Ham United at Stamford on Saturday Evening and Thomas Tuchel has confirmed that new signing Dennis Zakaria will not be appearing due to work permit issues but will wear number 20 shirt. Callum Hudson Odoi previously occupied the number 20 shirt before switching to Bundesliga giants Bayer Leverkusen on loan with an option to buy him hence the English-Ghanian star may permanently remain at the club next season. Zakaria was 6th summer signing for Chelsea after Aubameyang, Cucurella, Fofana, Sterlinhg and Koulibaly. 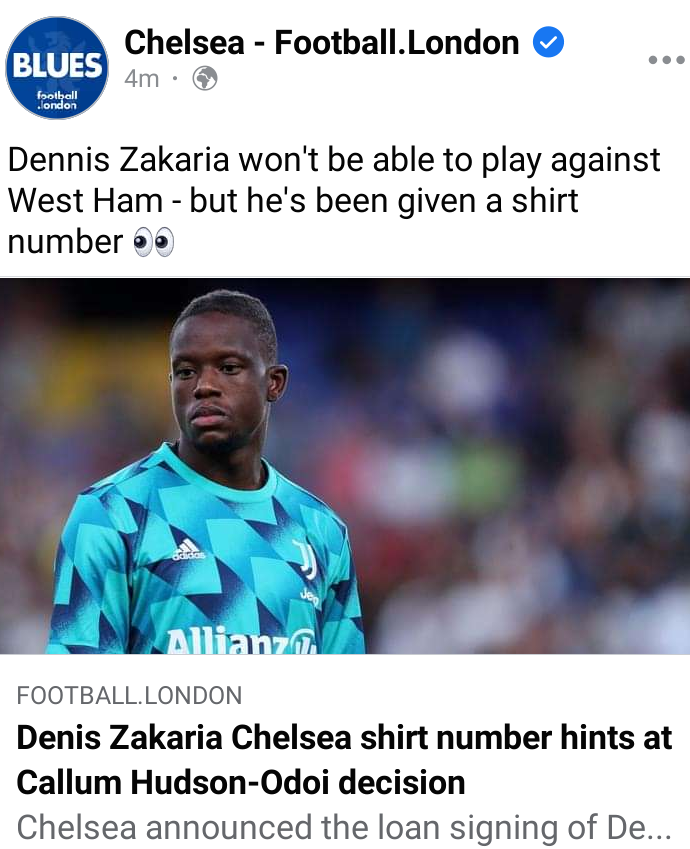 2: Chelsea Boss Thomas Tuchel has confirmed that the players are ready to officially start their season at Stamford Bridge after a highly technical training session at Cobham with new signings. Chelsea have won 2 matches, drawn once & lost 2 EPL games this season hence Tuchel is keen to bounce back to winning ways after spending £255 Million during the summer transfer window. 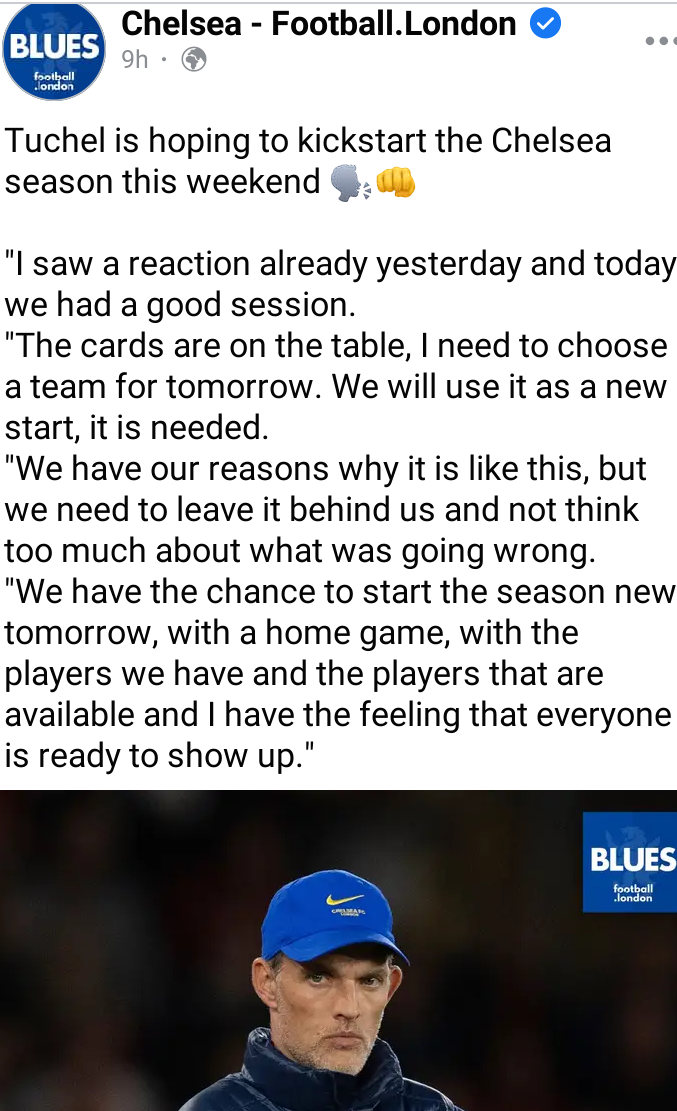 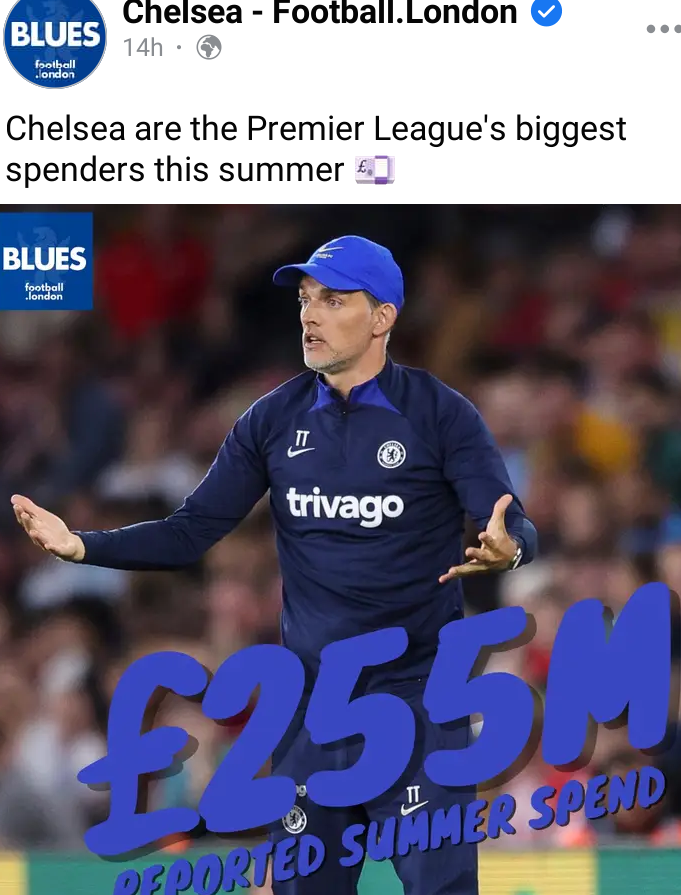 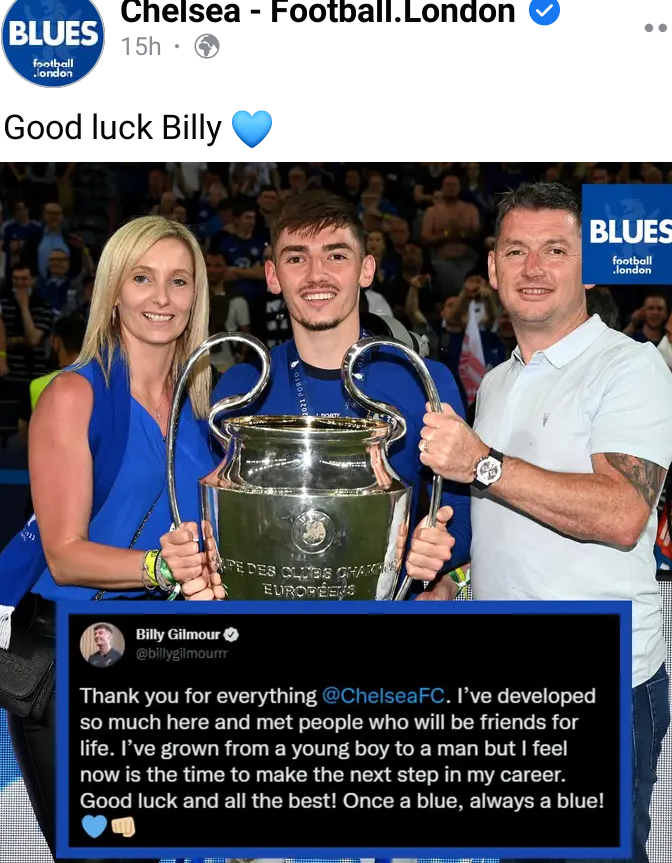 3: Billy Gilmour has finally send a heartfelt thank you message to Chelsea after completing his £9 Million permanent transfer to Brighton. Gilmour stated that he has developed so much and grown into a man but feels now is the time for him to make the next step in his professional carreer and wished Chelsea good luck. Chelsea Boss Tuchel confirmed that Billy Gilmour did not want to go on loan and after playing for Norwich City which was relegated the final decision was to sell him. 4: Chelsea have announced that youngster Armando Broja who turns 21 years old next month has sign a new long term deal that will keep him at Stamford Bridge until June 2028. 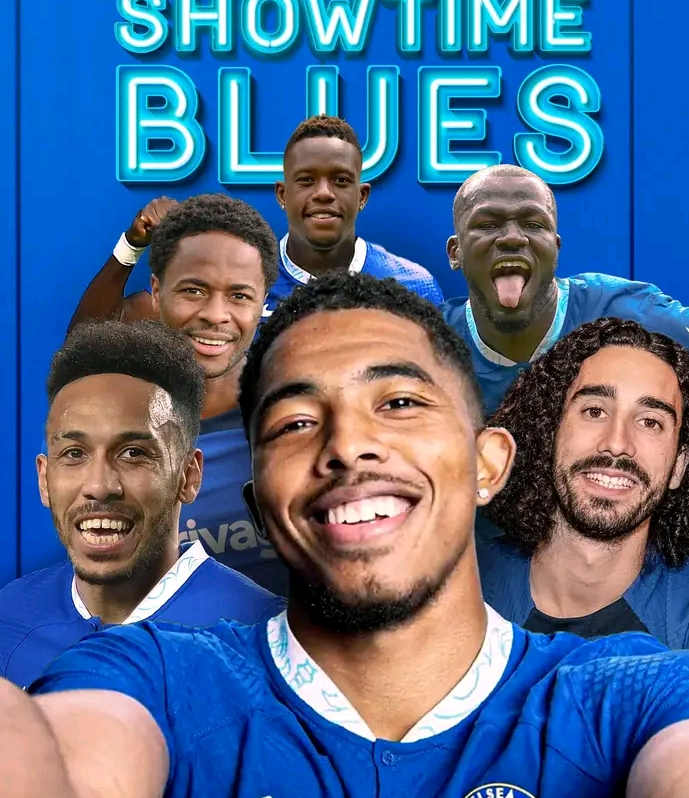 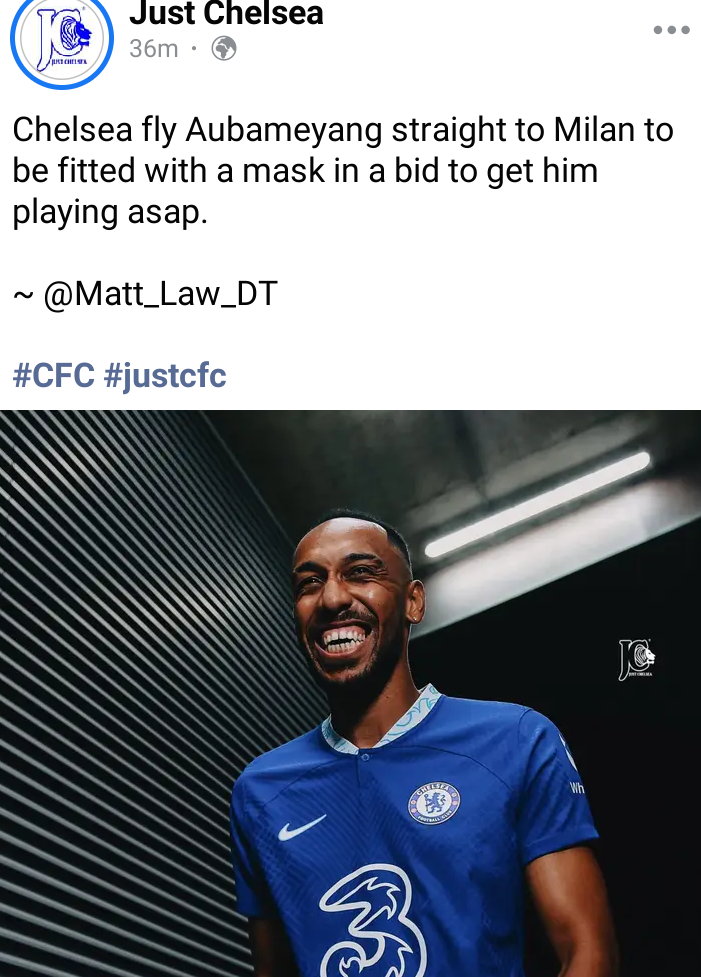 5: Chelsea will fly Pierre Emerick Aubameyang straight to Milan to be fitted with a mask in a bid to get him playing and could play against Dinamo Zagreb in the UEFA Champions League or Fulham in the Premier League next weekend according Thomas Tuchel. 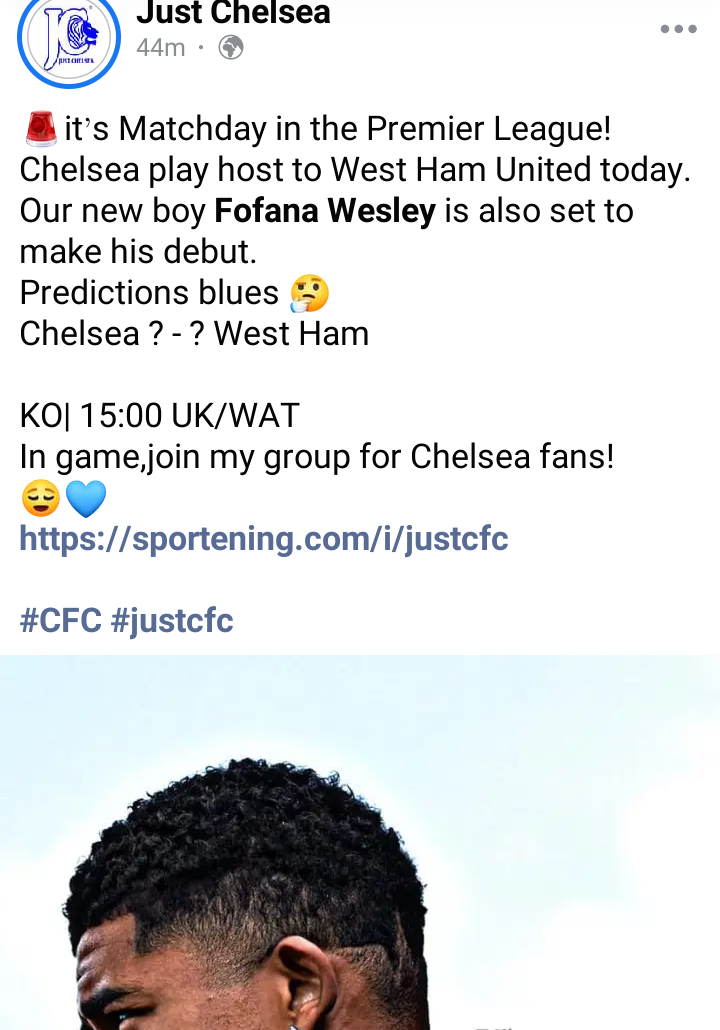 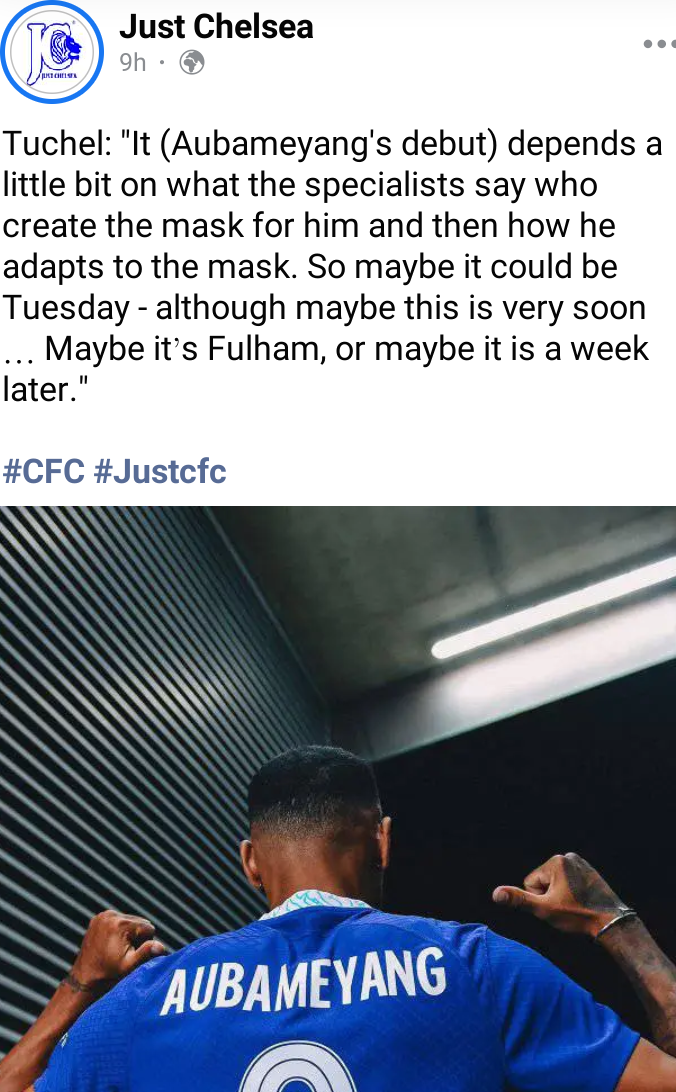 6: Chelsea star Reece James is close to signing a new contract at Stamford Bridge and talks are near conclusion despite high pressure from Manchester City and Real Madrid. 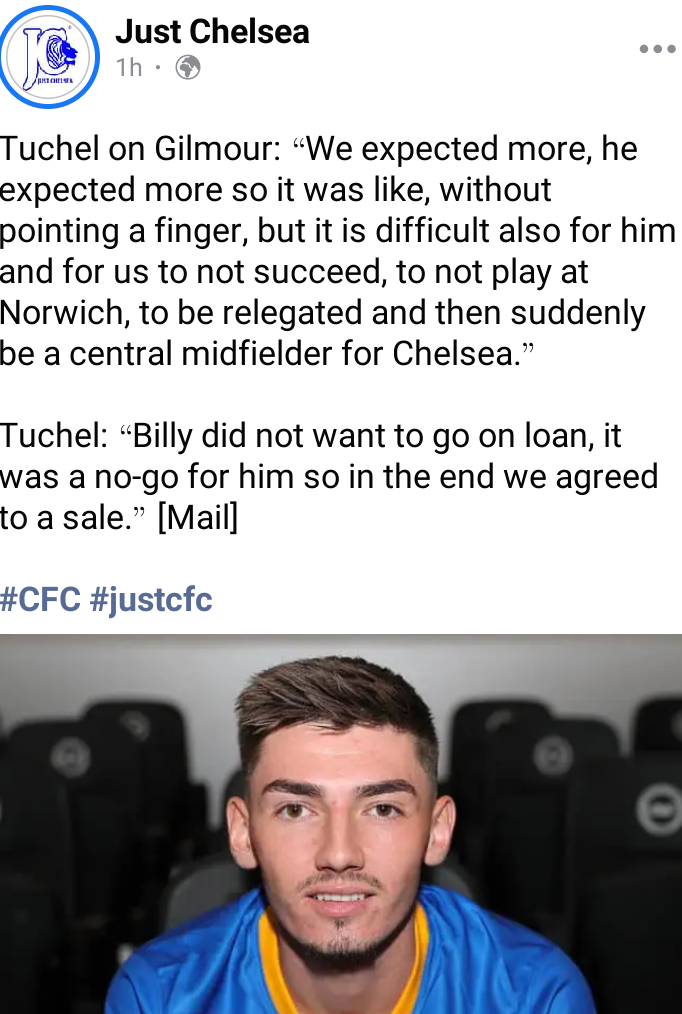 7: Chelsea have officially confirmed the sale of Mitchy Batshuayi on a permanent move to Fenerbahce after his transfer to Nottingham Forest collapsed on the deadline day. 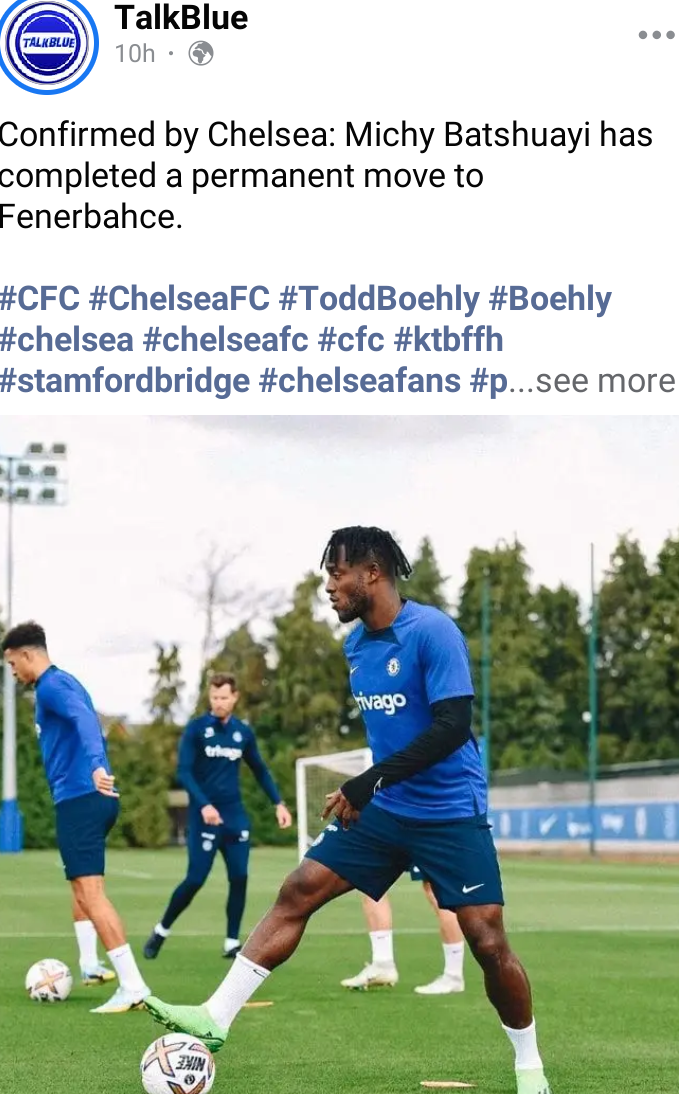 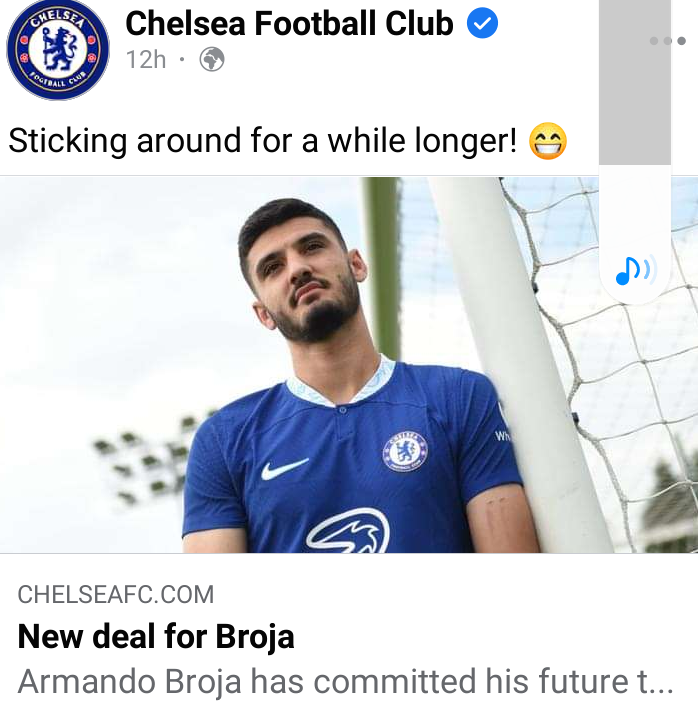 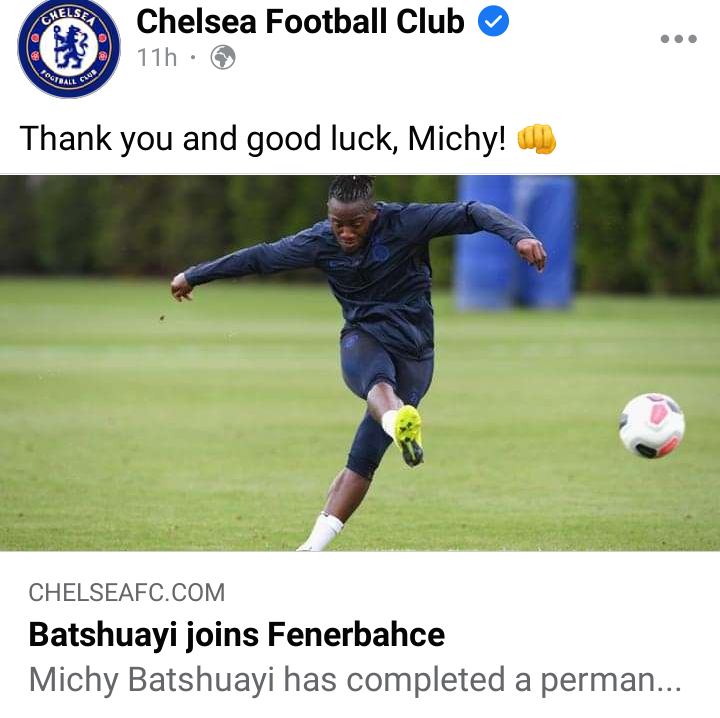 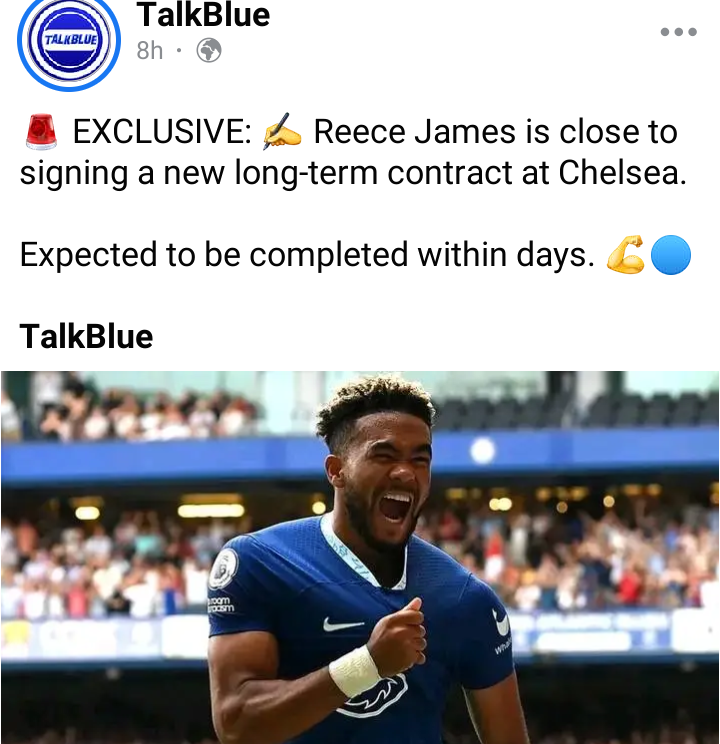 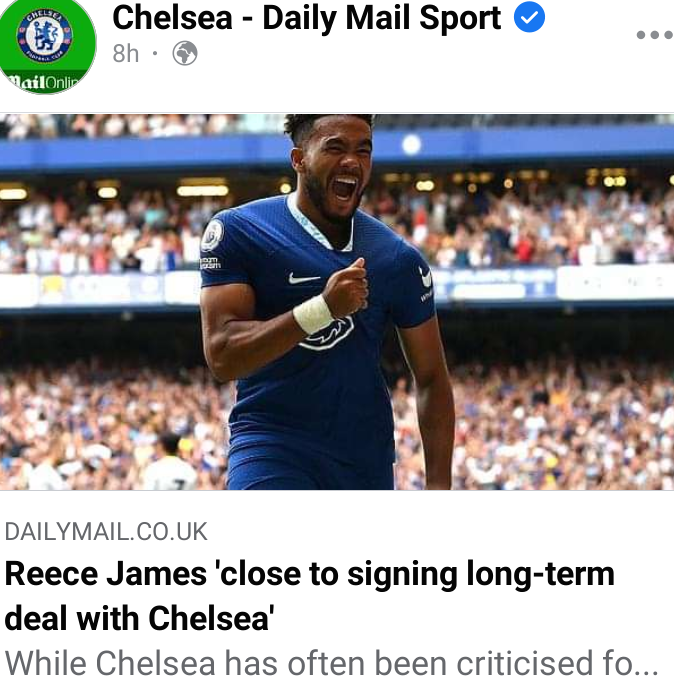 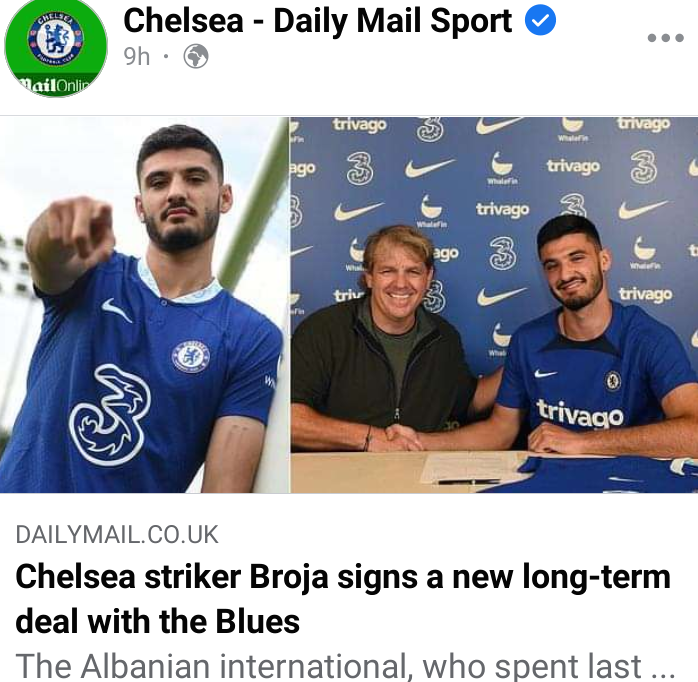