By EuropeanSoccerBullettings (self media writer) | 26 days ago 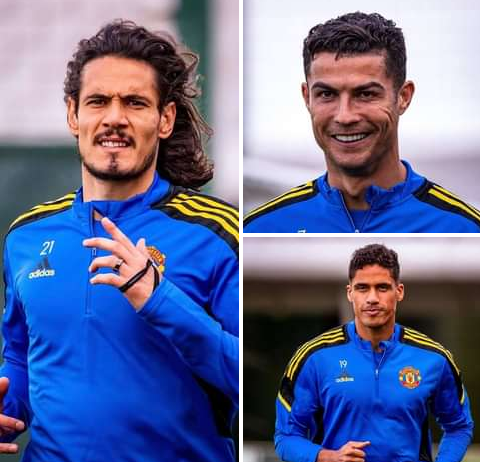 Manchester United players lead by Edinson Cavani, Cristiano Ronaldo and Varane looked sharp while training at Carrington ahead of the upcoming UEFA Champions League fixture against Villareal. The Red Devils will be targetting to bounce back to winning ways after registering two consecutive loses at Old Trafford last week against Westham United and Aston Villa. Manchester United have drawn all their last 5 meetings against Villareal in all competitions at regular time but lost on penalties in last seasons UEFA Europa League finals. Manchester United will be without 3 first team defenders including Aaron Wan Bissaka (suspended), Luke Shaw and Harry Maguire who are injured hence will miss Villareal clash on Wednesday. 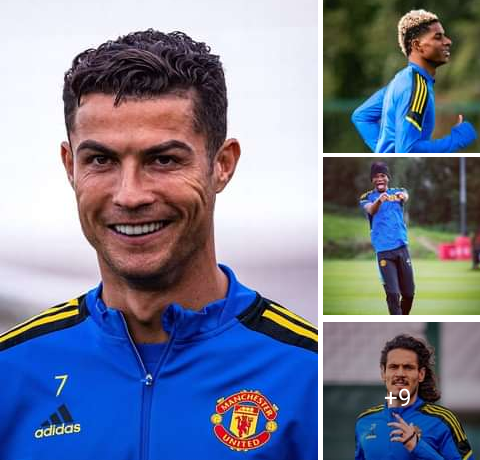 Manager Ole Gunnar Solskjaer is expected to chose his best lineup to face Villareal at Old Trafford in the UEFA Champions League with Amad Diallo and Marcus Rashford returning back to training. Manchester United Goalkeeper David De Gea is set to start alongside Raphael Varane, Erick Baily, Alex Telles and Diogi Dalot as they target to keep clean sheet victory. The Red Devils midfield will usher in Scott Mctomminay, Paul Pogba and Bruno Fernamdes while the attack will be lead by Edinson Cavani alongside Cristiano Ronaldo and Mason Greenwood. 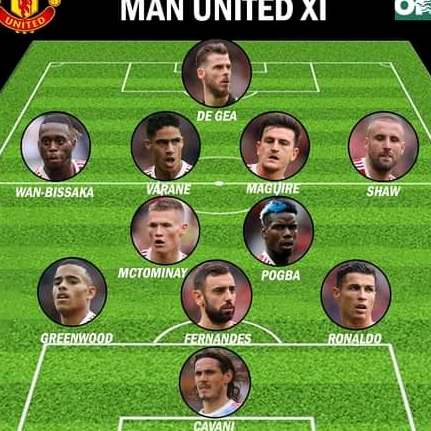