Arsenal Faces Yet Another Tough Opposition On Friday

By Thegreatwritter (self meida writer) | 25 days

Everton visit Arsenal on the back of three straight Premier League draws and there is a possibility that trend could be extended at Emirates Stadium.

The Gunners have shared the spoils in half of their last six top-flight fixtures and these teams are sitting next to each other in the table.

It has to be said that it isn’t easy to predict which Arsenal side will turn up on any given day at the moment. 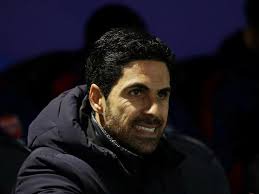 The Gunners were excellent when romping to a 4-0 win at Slavia Prague in the Europa League but then pretty average when drawing 1-1 with Fulham in this competition here.

In a game of few clear-cut chances and low on quality, it took substitute Eddie Nketiah’s 97th-minute effort to cancel out Josh Maja’s second-half penalty.

“That’s the reason we are where we are in the league,” Mikel Arteta said of his mid-table side’s inconsistency.

“Because when you face the games like today and you produce what you produce, you have to win it.

“That’s what the top teams are doing consistently in the league, and when you don’t do it then obviously the consequences are that you are where you are.” 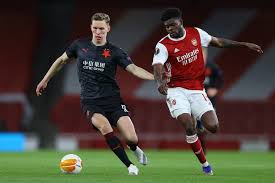 Arteta insisted Arsenal deserved to win after having two goals disallowed and 18 attempts compared to three for the Cottagers.

However, those stats dress up a mediocre display in our book and the Gunners are just a hard team to rely on right now.

Everton have gone five league matches without a win but are still three points above Arsenal and have a game in hand.

They followed up stalemates against Crystal Palace and Brighton by drawing 2-2 with Tottenham, with Gylfi Sigurdsson hitting a double. 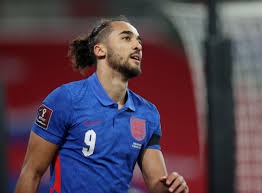 Carlo Ancelotti has not given up hope of qualifying for Europe next season and clearly felt that was a decent effort.

“I don’t know if it is a fair result, I have to judge by the performance of my team and it was good in a lot of aspects,” he said.

“We did two mistakes that conceded the goals and usually the defenders are comfortable in those situations.

“We have to keep fighting and try to get the results in the next game. I am confident that we will fight until the last game and then we will see.”

The match shall be a very tough one so the greatwritter pridicts a draw half time and full time.

Pure Home Win Tips To Place on This Sunday

Tough luck for some of our Harambee Stars key players