The UEFA champions league is still in it's group but already some giants teams have been relegated to the Europa. This clubs include Barcelona, Ajax, Juventus and Atletico Madrid. This has stimulated the Europa league which was dominated by few great clubs of all the times.

The arrival of such big names into the Europa league and presence of Manchester United and Arsenal is a projection of many great matches that would have not happened this season yet fans are missing such fixtures. Here are the top on the list; 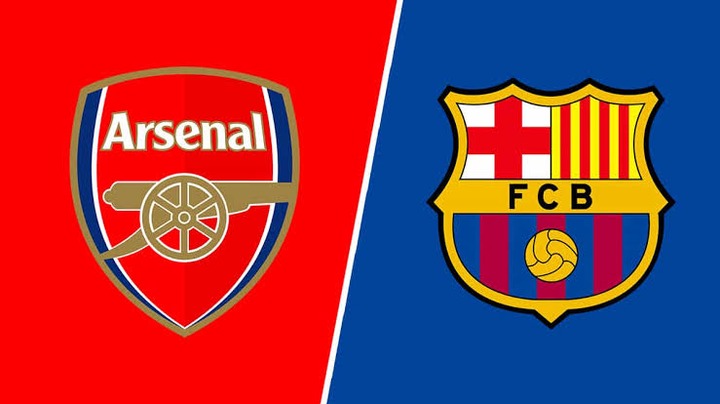 It's a mouthwatering match. The two sides have been in rivalry majorly because of their style of play. Since the time of Arsene Wenger Barcelona have been the favorite of this fixture.

Since UEFA Champions final back in 2006 the two sides have met seven times including this UEFA final match. Barcelona have won 5 times, Arsenal once and a single draw. The most recent meeting was in 2015/16 season. It was round of sixteen. Barcelona won both legs; Messi scoring a brace on the first leg in London and in the second Suarez, Neymar and Messi scored a goal each while Mohamed Elneny scored the only goal for Arsenal. Arsenal were eliminated on the aggregate of 5 -1.

Things have changed since then and now Arsenal especially this season seem to be more focused and in shape, infact they can be ranked among the top four contenders of the Europa league.

If by chance the two sides meet it will be a total revenge mission for Arsenal. Both managers have witnessed the clash of the two sides as players now they are on the drawing board. 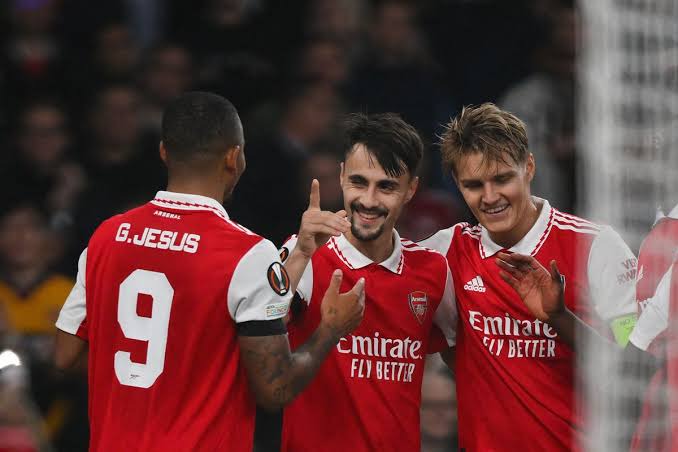 A repeat of the 2016/17 Europa league final is among the awaited fixtures possible to be in action this season.

Manchester United were crowned the winners against the young talented Ajax players. The battle will be against Ten Hag however who was the head coach for Ajax back then and now is at Manchester United.

The two sides have met several times and each has had their share of celebration and tears. The most remembered though is the UEFA champions finals in 2014/15 which Barcelona won 3 - 1.

Not to forget the quarter finals in 2016/17 which Juventus revenged by thrashing Barcelona three nil in the first leg in Italy and confirmed the Barca exit by playing a nil nil draw in Spain.

The attracted more attention with the competition between Messi and Cristiano who have both left for other clubs. What if they meet this time will it be Dusan Vlahovic or Robert Lewandowski smiling on the goal scoring. 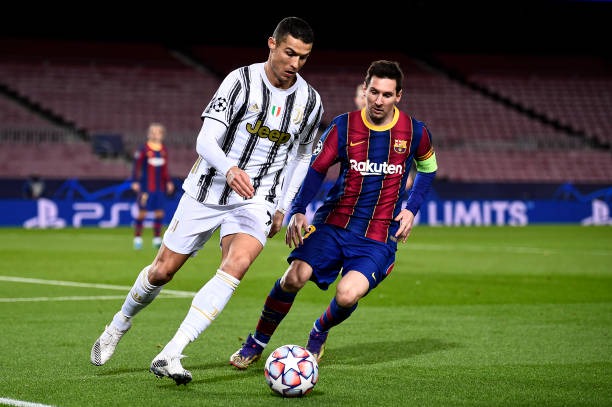 Of course the two sides meet regularly in the La Liga but the momentum is different when we talk of Europa league.

In the UEFA champions league the two have met four times in the quarter finals in 2013/14 and 2015/16. In both ties Atletico Madrid eliminated Barcelona.

It is an aggressive match that fans will be left on the edge of their seats.