By NewsmakerOchola (self meida writer) | 29 days 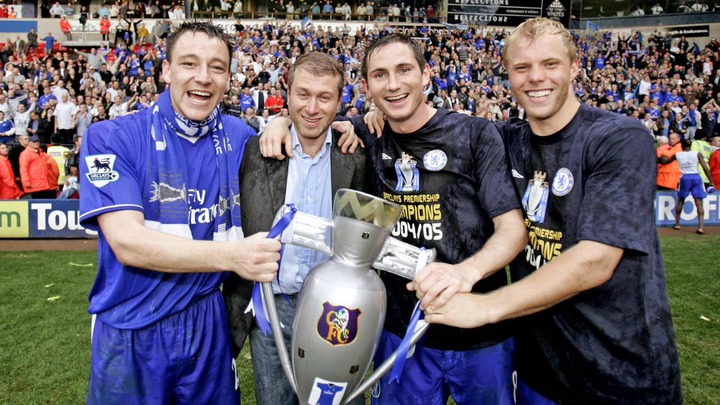 made contact with Robert Lewandowski over a summer move, according to Sky Germany...

They were seething at the contemptuous gesture. It was the talk of the dressing room in the build-up. The whole squad had seen the clip and it fired them up. 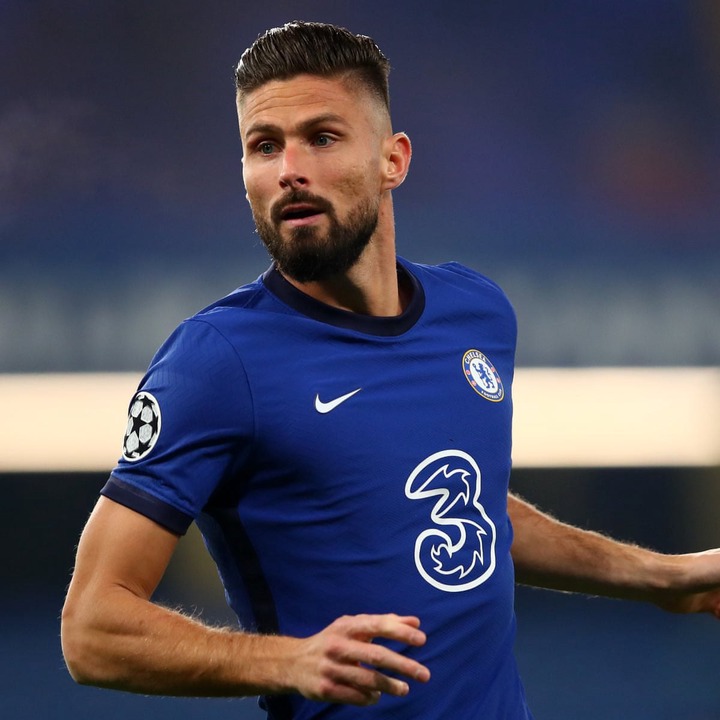 It looks like Gazprom have confirmed that Chelsea will be wearing the 3rd kit in the UCL final in 9 days time.

I could never sit here and say I have anything but appreciation for what he [Abramovich] did for my career. I was disappointed, I felt we could change things. I have full appreciation to Roman for the opportunity." - Frank Lampard. 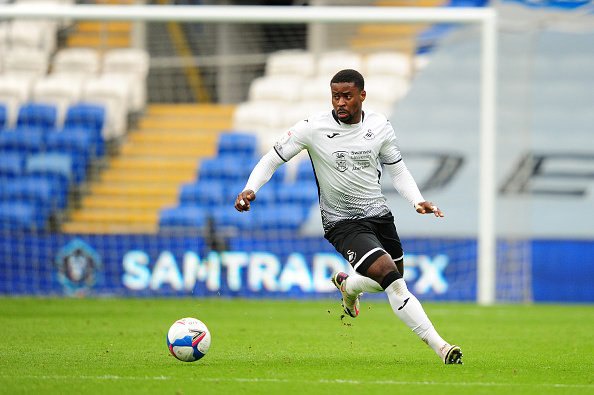 Chelsea are 'most notably' interested in signing Aurelien Tchouameni from Monaco, according to Goal.

AC Milan are 'considering an approach' for Olivier Gioud, according to @Gazzetta_it

Marc Guehi and Conor Gallagher are both 'under serious consideration' by Crystal Palace for summer moves, according to @TheAthleticUK 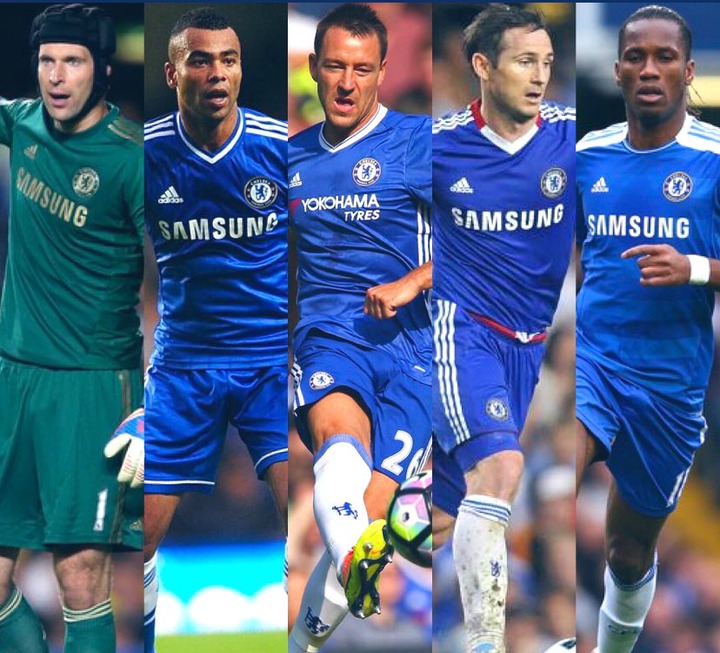 Wolfsburg defender Maxence Lacroix is ‘attracting interest’ from Chelsea and particularly Tuchel, with the club having already ‘made contact’ with his agent about a move.

Chelsea are working to sell players. Tiemoué Bakayoko and Emerson Palmieri will leave the club this summer. AC Milan will decide next week about Fikayo Tomori. 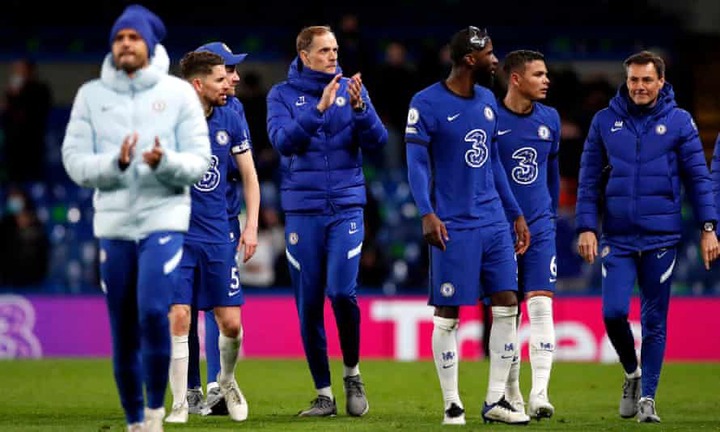 Chelsea will reportedly be wearing our third kit in the #UCLFinal. Our Champions League results in this kit are...

Although reports of an offer are premature, Chelsea still hold an interest in Jadon Sancho.

Dortmund will let him go for around £86 million this summer...

Even if 'crazy bids' arrive for Mason Mount this summer, Chelsea will not entertain offers and see Mount as 'untouchable' .

This is a completely different match – football with spectators. We want everybody who comes to the stadium to feel this energy from this team.

It has to be easy to support us. We have to bring the supporters on the front foot.

Phil Foden names N'Golo Kante as his toughest ever opponent..

He’s just everywhere. You think you’ve got away from him but he’s always just by your side.

He does everything. He runs everywhere. He’s such a great player.

Tammy Abraham has reached the point of no return at Chelsea.

The striker is set to leave this summer after being ditched by Thomas Tuchel with Leicester and West Ham ready to give him a new home.

Chelsea are willing to offer several different players including Tammy Abraham and Kepa Arrizabalaga in a player-plus-cash offer for Harry Kane.

Content created and supplied by: NewsmakerOchola (via Opera News )

14 Astounding Psychological Facts That You Never Knew About People