Here is the latest from Old Trafford. 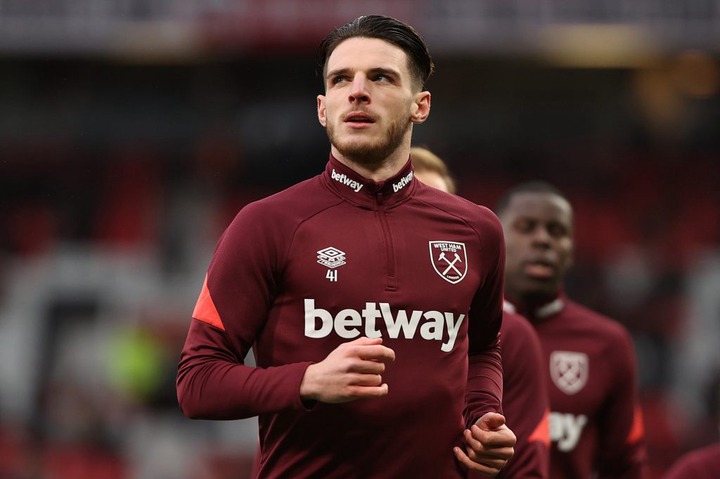 Paul Parker has urged Declan Rice to join Manchester United. The 23-year-old has been regarded as one of the best central midfielders to play in the Premier League for the past few seasons, and Parker thinks that under Ten Hag, the former Blue could step up his game. "I would say now for Declan Rice that Manchester United could be an even better move for him with the way [Erik] ten Hag and his side are doing at the moment," said Parker. The Red Devils' midfield was exposed against Manchester City; the club may have paid £59 million for Casemiro, but signing Rice is something they may need to do. 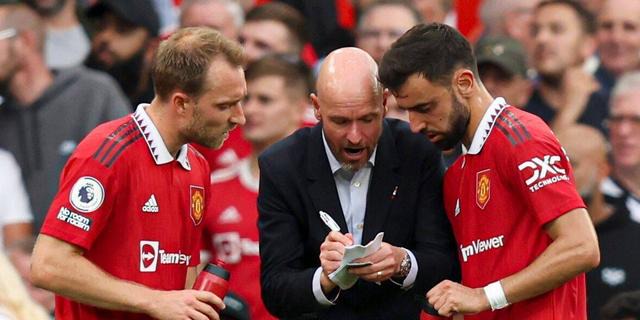 Even though Casemiro is expected to replace McTominay in the United midfield, Bruno Fernandes may be the player who needs to be benched for a while. According to MEN, United players have consistently performed well when they have to compete for a spot on the team. Luke Shaw was pushed by Alex Telles to reach his peak performance, and De Gea was pushed by Dean Henderson to get back into shape. Therefore, Ten Hag should think about benching Bruno in favor of Eriksen playing as the number ten. With his decision to bench Cristiano Ronaldo and Harry Maguire, Ten Hag has already demonstrated that no one is "untouchable." 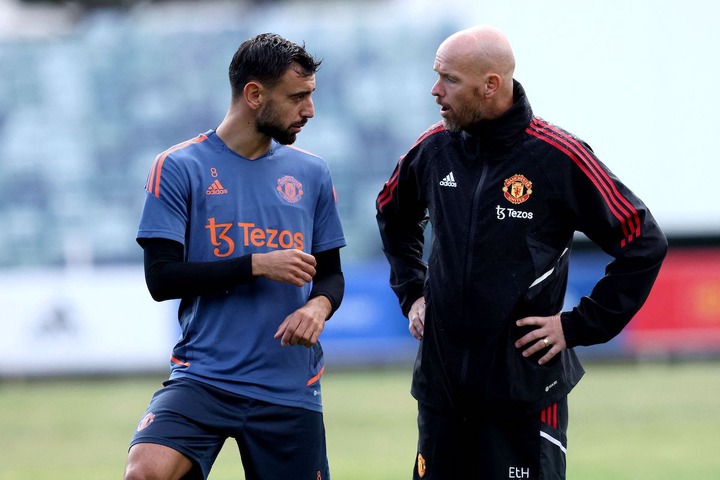 "Fernandes has never had to be concerned for his place on the team, and it has led to a dip in his performances. It's time that changed," writes MEN.

Boni Khalwale Warns Raila Against Taking Rallies to Kakamega, Tells Him What Will Happen

Kuria: I Will Make Sure Maize Flour Prices Dropped Much Lower Than The Votes Karua Gave Raila In Gichugu