By Kraimditectiv (self media writer) | 29 days ago 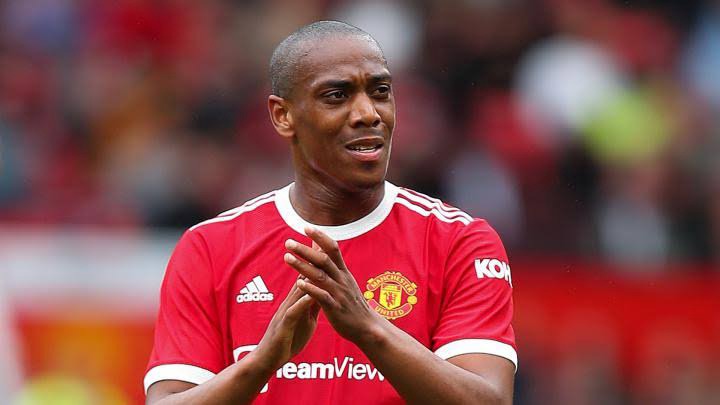 Anthony Martial will feel relieved for not making it into the first eleven that was playing today after it was rumored that the fans were planning to boo him if he was to play today. This agenda was proposed by a number of fans who were left bitter by the recent defeats at Old Trafford. 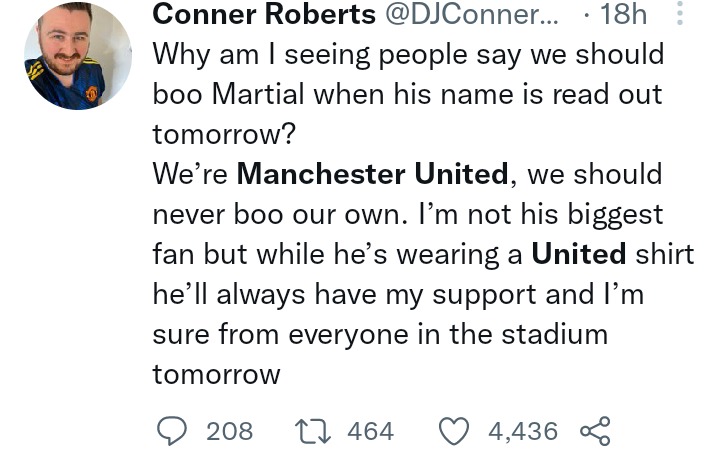 Ever since his dreadful performance against West Ham, all sorts of requests to sell him in January have been sent to Manchester United’s official online accounts. Ole Gunnar Solksjaer is nonetheless hopeful that the Frenchman will regain his form and fight for his position in the team competitively against Cavani and Ronaldo.

Referees have always been under scrutiny especially when they make tough calls on the pitch. It was seen last week when Anthony Taylor failed to give Cristiano Ronaldo a penalty in the dying minutes of the game, today, however, Manchester United were given a penalty after the referee took his time on the VAR booth so that he could not make a mistake. 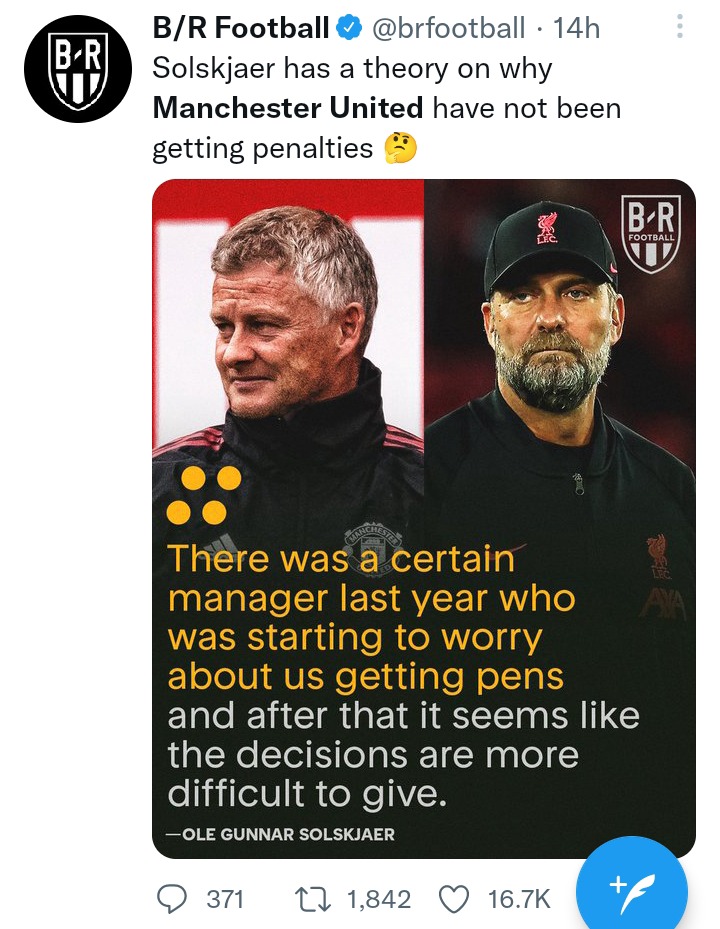 Solskjaer will be remembered saying that a certain (Jurgen Klopp) was complaining that Manchester United were being given many penalties last season. Such bold statements are what make the decisions and work of the referee very hard because the fans will think that a third party influences the decisions made by the referee. Like today, for example, Manchester United were given a penalty after Ole Gunnar Solksjaer complained yesterday. 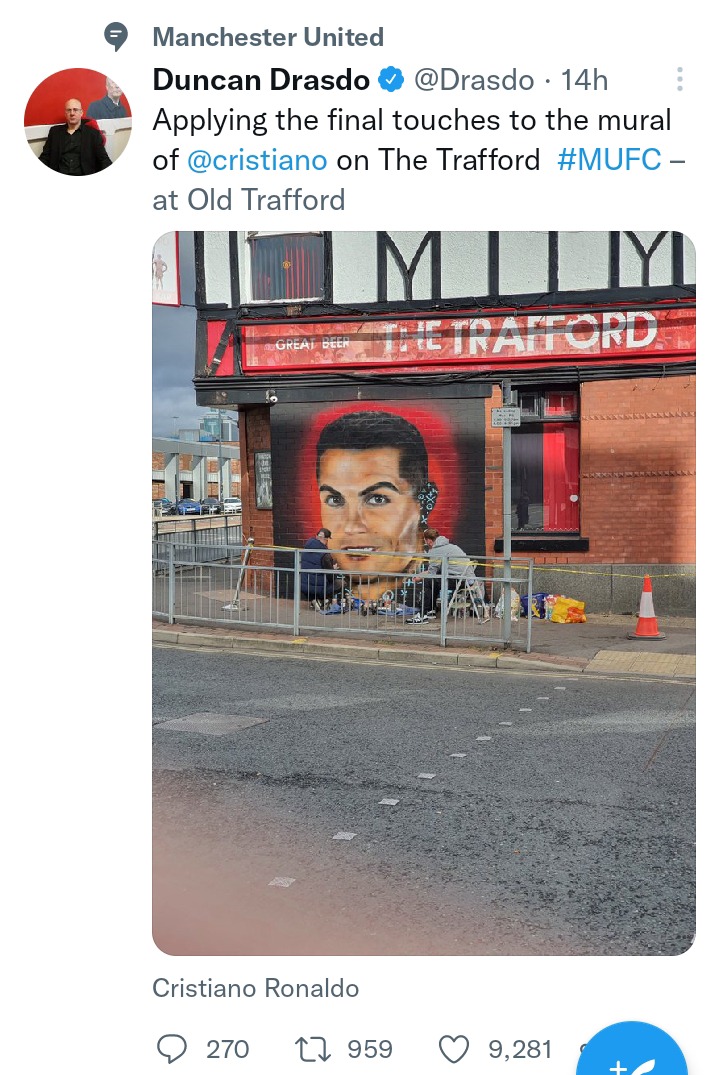 An artistically painted Cristiano Ronaldo mural that took two weeks to design and spray paint has finally been finished. The mural was painted outside Old Trafford as a tribute to the Portuguese striker and to welcome him back to Manchester United after a nine-year absence from the team. Manchester United also have other rewards in store for the striker in the future but only if he provides results this season.