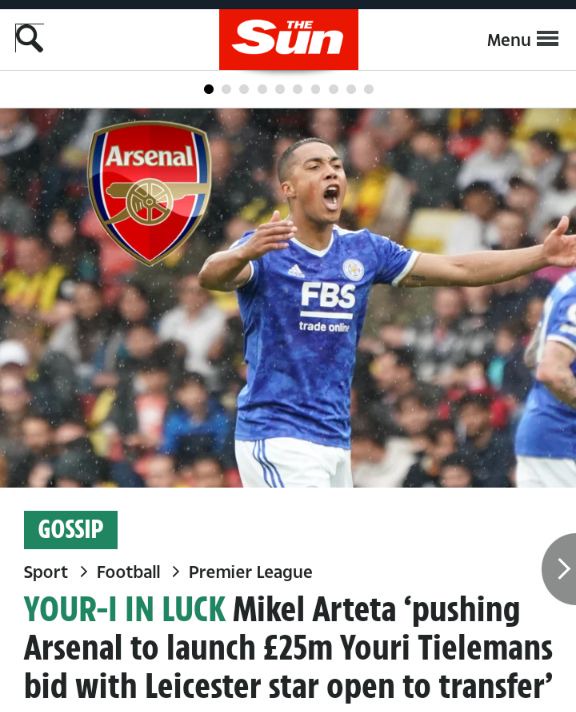 Arsenal are well aware playing Europa League football by next season will need a huge squad for their manager. Mikel Arteta if not planning now then his already in full understanding of what kind of players, he needs to boost his squad ahead of the next season. 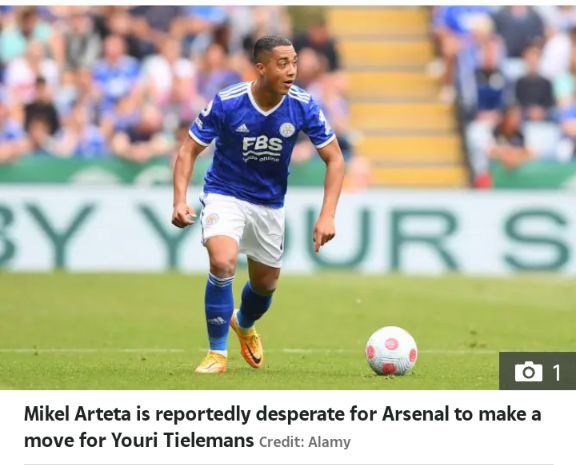 Meanwhile the Gunners have been rumoured by Sunsport that a move for Leicester City playmaker Youri Tielemans is likely. The same publication now clarify via Telegraph that Arteta has tried to convince the club to table a bid worth £25m for the midfielder. 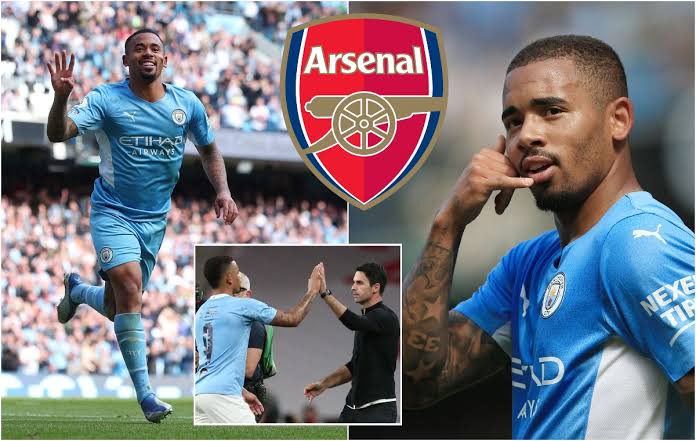 Meanwhile the Belgium international has one year left in current deal with Foxes and his rumoured to be eager to get the transfer away from the King Power stadium. Leicester City are believed that could play a hardball with a demand of £30m transfer fee is a mostly likely figure to be put on the table for any suitor. 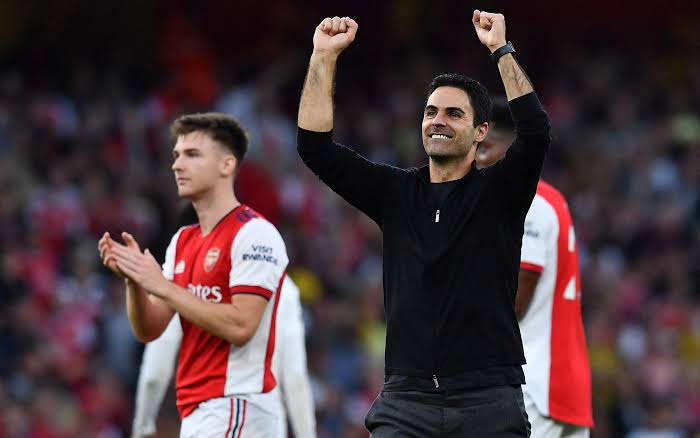 The 25-year-old former Monaco ace has played the total of 154 games for Leicester City and scored 24 gaols. And made the 24 assists in his time with the English side. As the future of Xhaka still remains uncertain at the Emirates stadium. So is the Injury prone Partey needs a cover to at least Arteta to challenge on all fronts in next season. 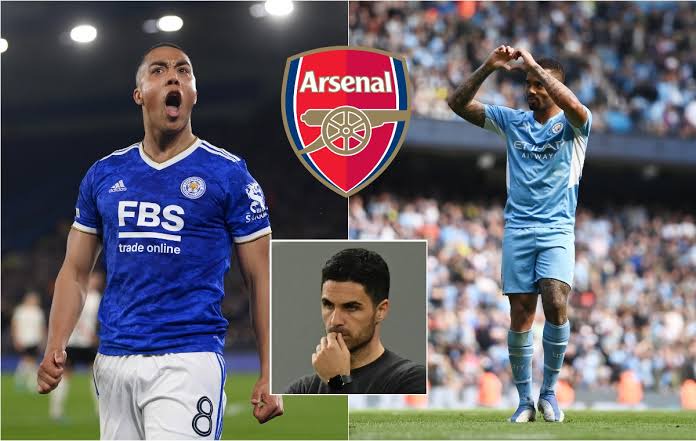