By ArntoTu (self media writer) | 29 days ago

Arsenal football analyst Adrian Clarke has said that Thomas Partey’s return from injury will be a big boost for the Gunners ahead of the North London derby clash. He added that Partey has been instrumental in Arsenal’s back-to-back wins and playing as a lone holding midfielder would be a great decision by Mikel Arteta on Sunday because Arsenal are most likely to have most possession in the game.

Clarke also said that pairing him with Granit Xhaka will also be an option for Arteta in the match if he wants to be more sure of a clean sheet. Xhaka can cover for Partey when he makes offensive plays in the right-wing so that he does not strain so much with manning two responsibilities at the same time, otherwise, he will trigger a muscle injury. However, the final decision lies in Mikel Arteta's hands.

Mikel Arteta will have a tough decision make tomorrow with regards to the starting lineup since he will not be allowed to make any miscalculations by his opponents. He has all the players available for tomorrow’s match and no excuses will be accepted from the fans if Arsenal lose the match.

A few fans have predicted the starting eleven but many have said that Arteta will most probably go with his traditional starting lineup of 4-2-3-1 which has Aaron Ramsdale: Takehiro Tomiyasu, Ben White, Gabriel Magalhaes, Kieran Tierney: Thomas Partey, Granit Xhaka: Nicolas Pepe, Martin Odegaard, Bukayo Saka: Pierre Emerick Aubameyang. This being the most guessed squad, fans are expecting nothing but positive results from Tomorrow’s match. 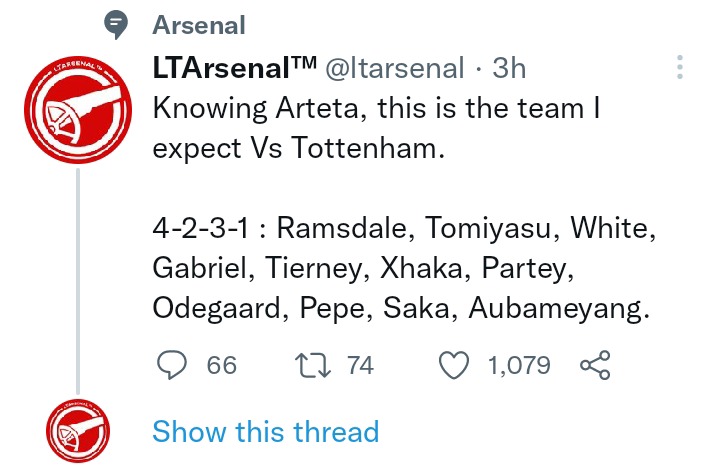 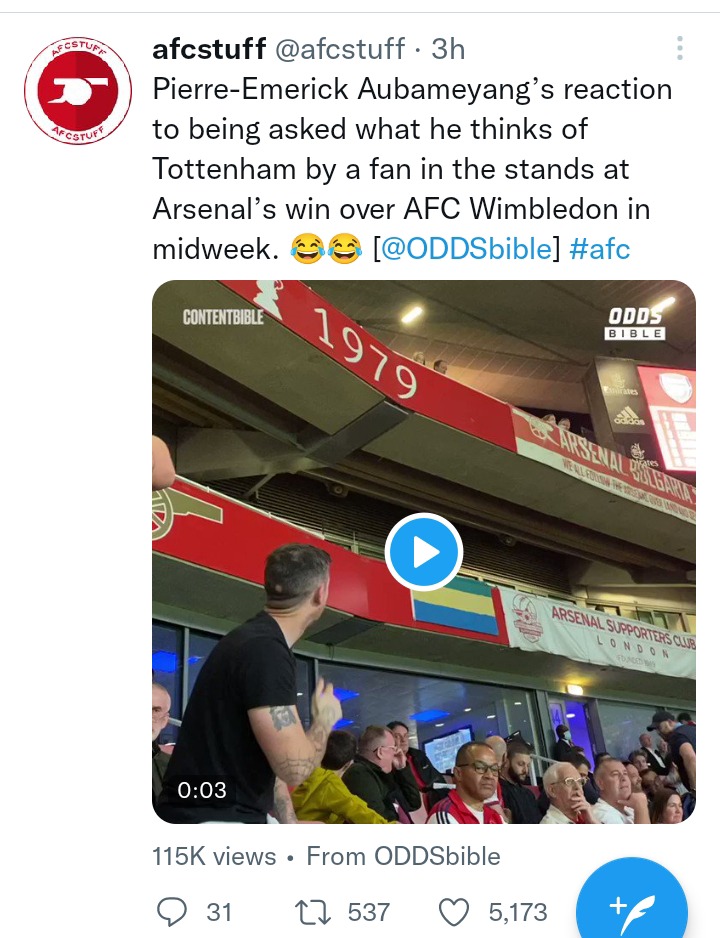 All eyes will be on Arsenal’s Pierre Emerick Aubameyang and Tottenham’s Harry Kane as the two strikers will be seeking to spearhead their side in the much-awaited North London Derby. Harry Kane is yet to score in the League, while Pierre Emerick Aubameyang has only scored one goal this season. Aubameyang however has more odds of scoring because Arsenal are expected to take charge of the game and Tottenham to play as the underdogs. 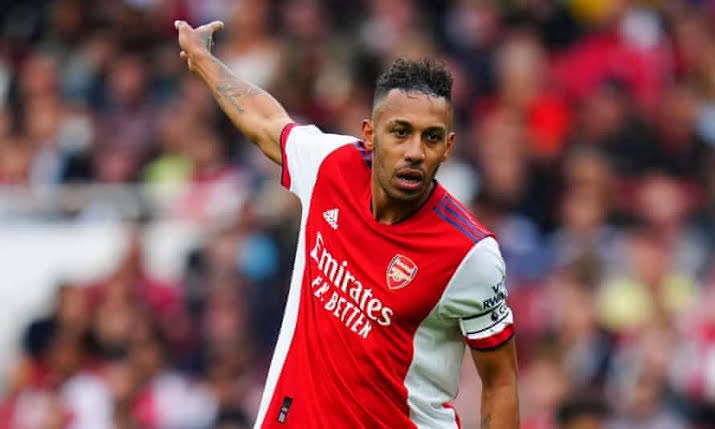