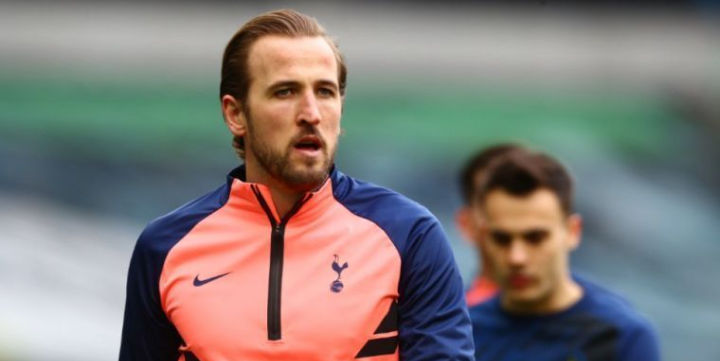 England's captain Harry Kane expressed his wish to leave Totenham towards the end of last season.This has made several teams switch their attention to signing the striker. 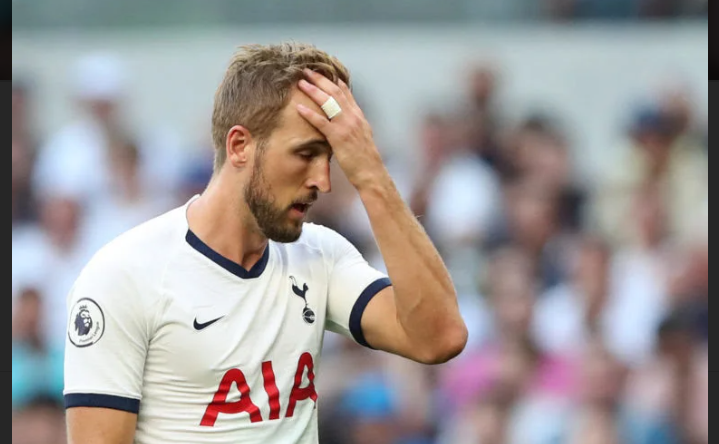 Kane emerged as the premier top scorer last season helping Totenham qualify for the Europa league in their last match against Leicester. However,the striker wants to win trophies before retiring form football. This is something that Totenham has failed to offer hence the decision to leave the club. Kane was also the top scorer in the 2018 Russia World Cup.

Manchester City, Manchester United and Chelsea have all shown interest in signing Kane from Totenham. With Sergio already off to Barcelona, Manchester City will be looking for a perfect replacement next season. Reports indicate that City are ready to spend close to £ 150 million on Kane this summer. They are considered as the preferred team Kane will join.

Chelseahave also been linked with the Kane. The striker has always expressed his love for Mason Mount and this is one thing Chelsea could use to convince home to come to Stamford Bridge next season. Thomas Tuchel can also give Kane the silverwares he needs as a player. Chelsea have shown their potential of winning trophies under Tuchel by winning the Champions league and reaching the FA finals last season. That's the main reason why Kane is leaving Totenham and Chelsea can help out. 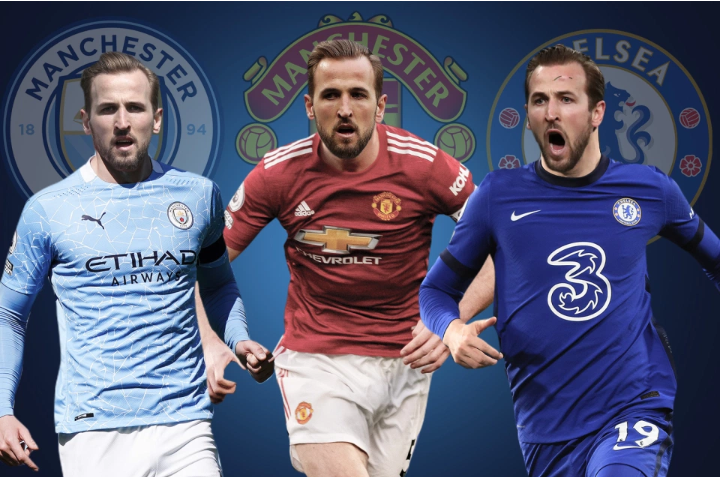 However,latest news indicate that the striker is focused on the Euro competitions. His future will be determined after the tournament. 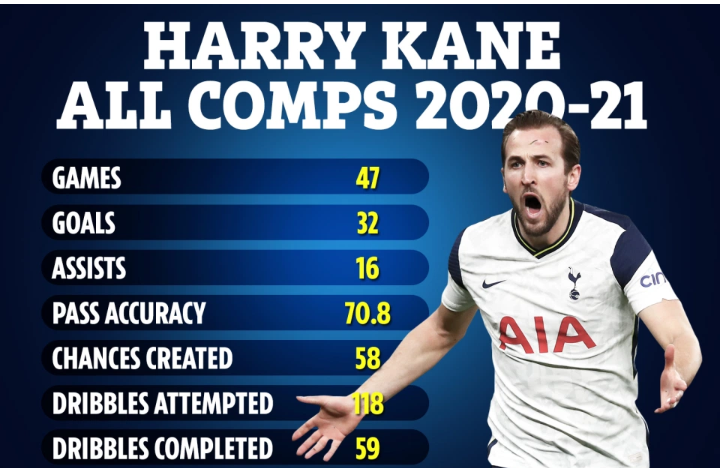 Machakos Governor Mutua Pours His Out To Wife As She Turns 36.

Silvonze: The Ultimate Demonstration of Friendship in the Olympics

Notice:These Major HighWays Will be Closed From Thursday to Facilitate World Rally Championships