United Upcoming Fixture as International Break Comes to an End

By ThePureAfrican1 (self meida writer) | 19 days

The Reds Back To Action 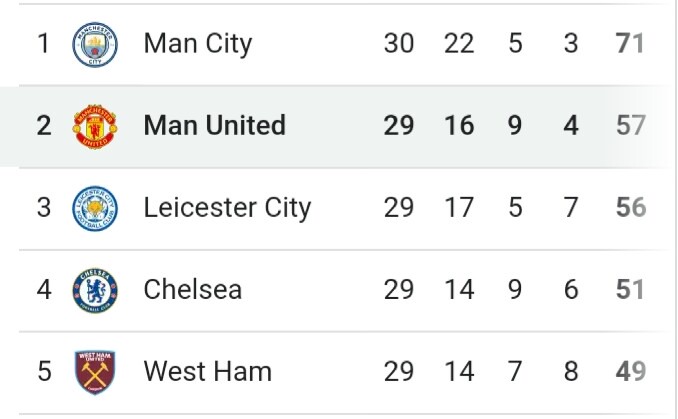 Manchester United last match was against Leicester City in the FA Cup Quarter finals tie, the encounter saw United get knocked out of the competitions after the loss away at King Power Stadium.

The players then headed to an International break that saw differebt players represent their country.

In the English Premier League, Manchester United are in the second place with a total of 57 points as they try to reach first placed Manchester city who are 14 points clear at the top of the EPL.

The Red Devils will mark their return in EPL action by playing Brighton and Hove in game week 30. The match is dated for April 4.

More Upcoming matches for Manchester United in the Premier League;

Manchester United also progressed through to the Quarter final stage of the Europa league in which they are set to face Spain's Granada.

Share with fellow Manchester United fans to keep them on the know. Remember to drop a like.

Distribution Of Covid-19 Cases In Kenya According To Counties