European giants sack manager after one season in charge

By WNEWS (self media writer) | 1 month ago

Bayern munchen were crowned Bundesliga champions for a 10th successive time. They have been giants of German for a decade now. Their counter parts and rivalries Borussia Dortmund finished 8 points clear less them and finishing the 2021/2022 campaign cupless. After an unsuccessful season, Borussia Dortmund today sacked their head coach Marco Rose. 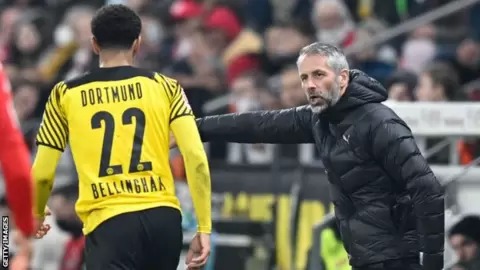 The German international coach joined Dortmund last season from Borussia Monchengladback and was in charge of 47 games winning 27 and losing 16.

Dortmund were knocked out of the Champions league at the group stage finishing behind Ajax and Sporting Lisbon and eliminated from the Europa league by Rangers . They were also knocked out of the German Cup by second ties St.Pauli.

" Despite a difficult season with many imponderables, l was convinced of our path," Rose said. 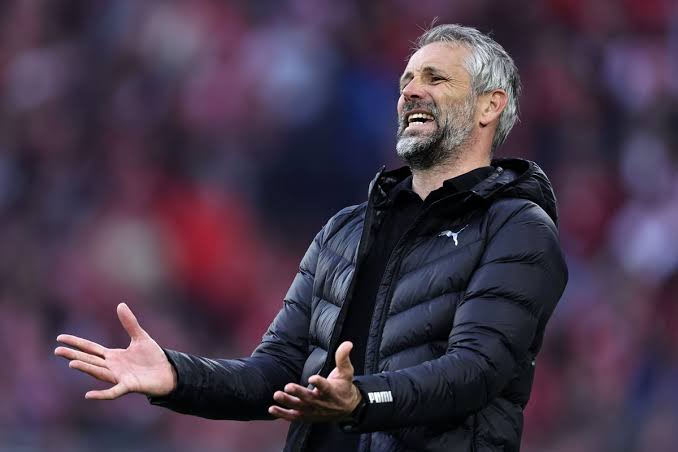 "This day is not an easy one for any of us because the mutual respect among each other was, is and remains great," said Dortmund chief executive Hans joachim watzke.

" After a season that was unsatisfactory for various reasons, we had to realise that we didnt get the most out of our opportunities in many areas"

Who then could be the next manager for Dortmund? And was it the right decision??

Content created and supplied by: WNEWS (via Opera News )