Arsenal: Arteta Opens Up on Saliba’s Return- How Arteta Now Plans to Use Holding in New Role 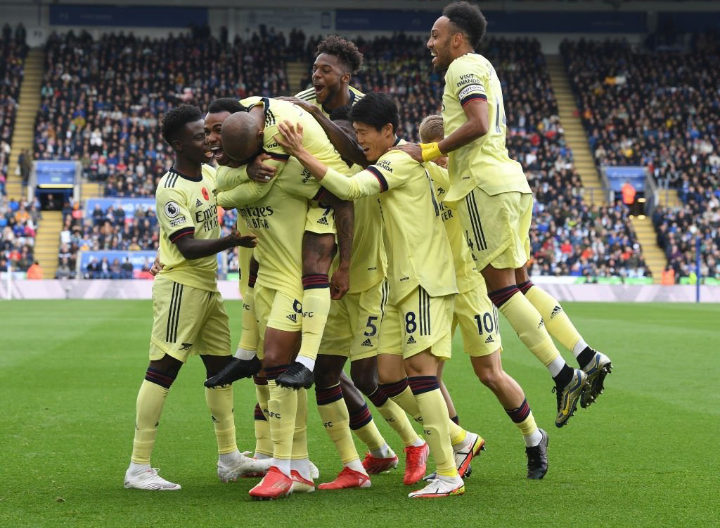 Arsenal have started the new season on high note after back to back wins against Crystal Palace and Leicester City respectively. Their offensive, and to some extent their defensive, plays have been flawless and probably one of the best seen in many years. The Gunners are now second in the league table, their goal difference only bettered by Manchester City who have been exceptional as well.

This season has seen Arteta make some big changes in the starting eleven and that includes the highly appreciated induction of William Saliba to the Premier League. The Frenchman is finally realizing his dream of playing in the Premier League after three consecutive seasons of season long loan spells to his native country. And as expected, his performances during the Pre-season and the first two opening matches of the 22/23 campaign have been exceptional. 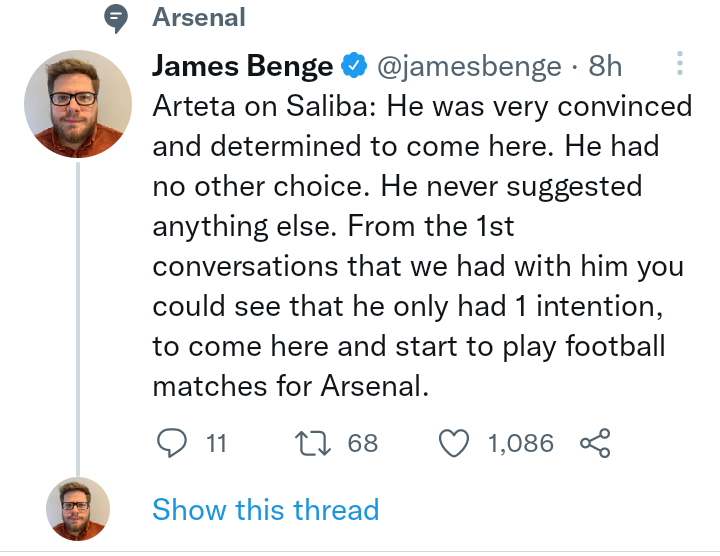 Arteta has always talked highly of the player and had this to say about him. “Saliba is a key player now for us. We want to help him develop further and he is equally passionate about playing for us. We want him to stay at all costs and currently focused on tying his here. He told me personally that he has no plans of leaving us any time soon.”

Saliba’s return has however reduced Rob Holding’s chances of playing for Arsenal this season. The 26 year old as been demoted to a fourth choice center back option which means that unless two defenders are injured, he has no chance of starting a match. The role he had been playing as a low block defensive back up has now been overrun by Ben White who plays as a reverted right back. 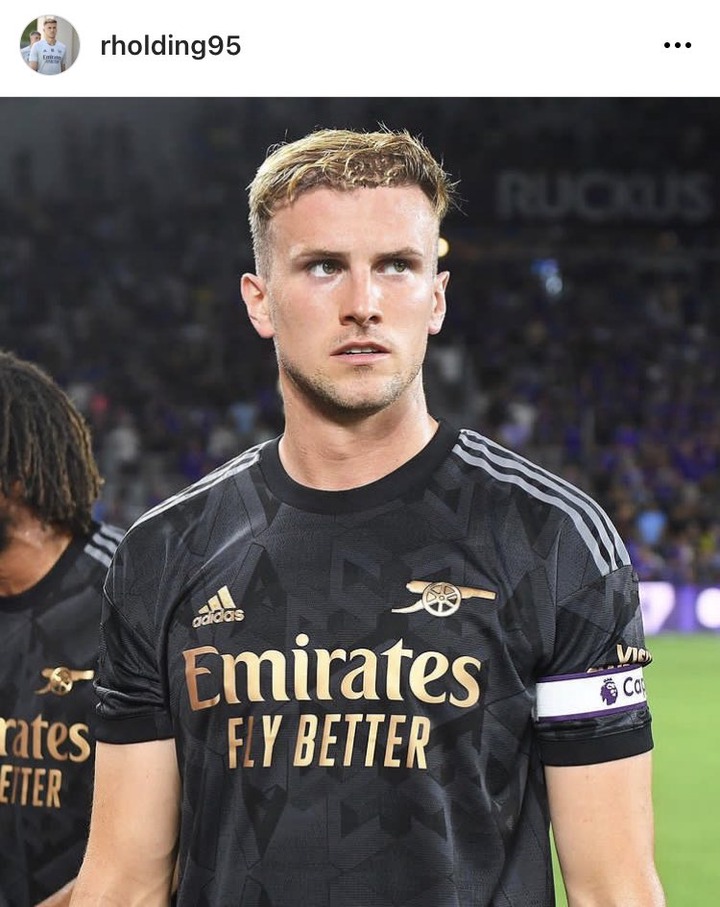 Arteta clearly does not want to release Rob Holding since he is crucial member of the squad in the back room but at the same time wants to keep him satisfied at the club. The only option left for Arteta to consider is to designate defensive duties in cup competitions to the England international. Premier League appearances will be seldom for Holding throughout this season.

9 Basic Money Skills That Will Improve Your Finances

5 Powerful Financial Tips From The Book The Automatic Millionaire.

The New Job That Has Been Proposed For Kanini Kega