Another unhappy Manchester United player is set to leave the club after Brazilian club Flamengo expressed their desire to make Matheus Pereira’s transfer permanent. According to reports, Flamengo are willing to offer €10 Million for the 26-year-old who has reciprocated the interest shown in him by the Brazilian club. Manchester United are said to have received contact from Flamengo and the club’s board will have a meeting to discuss whether or not to release the player. 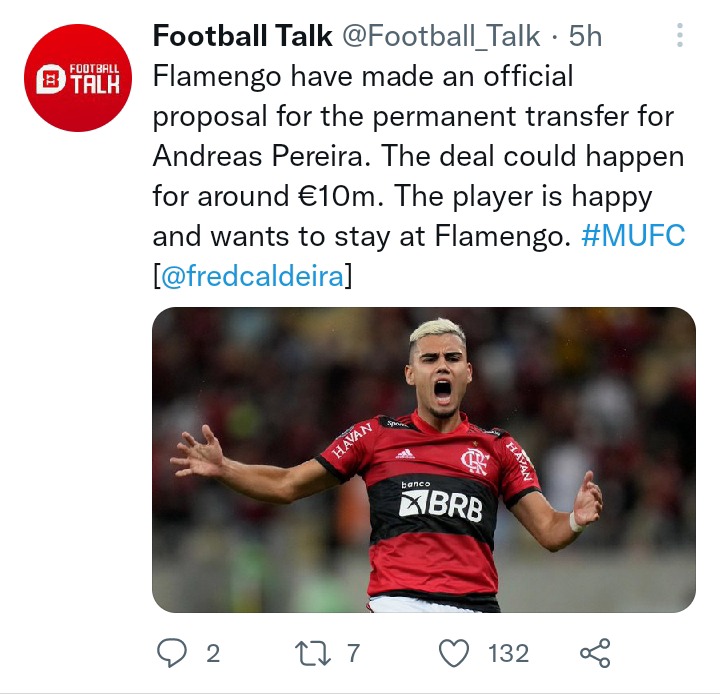 Matheus Pereira’s was signed in 2017 from Corinthians by the then manager Jose Mourinho and the fans were buzzed about the prospect of the right-back being a big player for the club in the future. This prospect was painfully dented by a year-due injury on Pereira’s ankle that left him bedridden for 8 months and later had to undergo four months of rehabilitation and recovery.

By the time he got back, Manchester United had already moved to other players such as Darmian and Diogo Dalot who were later condemned for their poor performances and exiled out on loan. Pereira became a victim of blanket condemnation and he too was sent out on loan to the Italian Serie A where he impressed Fillipo Inzaghi during his tenure as Lazio’s manager. Last summer, many believed that Lazio would finally sign the player but a lack of understanding between the clubs dismantled all the progress made in the transfer. 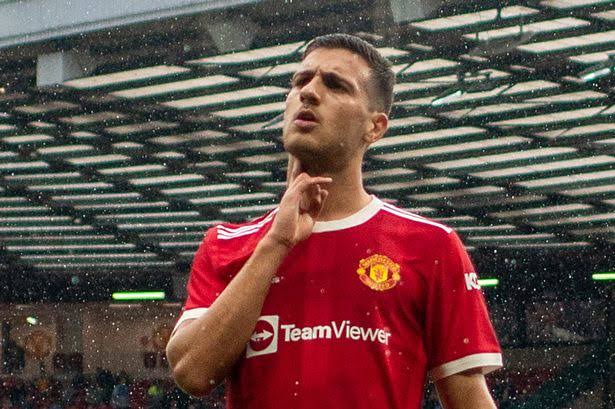 Flamengo are now seeking to take advantage of this opportunity and permanently sign Pereira who has been a pillar of strength for the club. He has also formed a good relationship with his fellow teammates and the fans have grown fond of him faster than usual.

Manchester United will make their decision known by Wednesday and if they accept the exit of the 26-year-old, then the contractual negotiations will begin as well as the discussions for the transfer fee. Flamengo also have the option of waiting until the end of the season to sign the player as a free agent but they face the risk of losing the transfer race to Lazio who are still keeping tabs on the player.