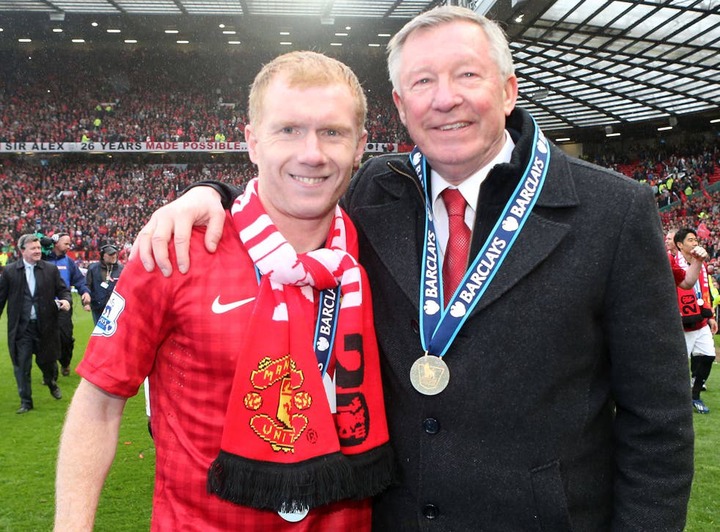 Paul Scholes will always be remembered as one of the best midfielders the football world has ever seen. The Manchester United legend spent his entire football career playing for Manchester United. During his days, Paul Scholes was among the stars who almost all big European clubs wanted to have in their squad. The England international was known for his accurate passing, vision and long ranges shots among other traits. 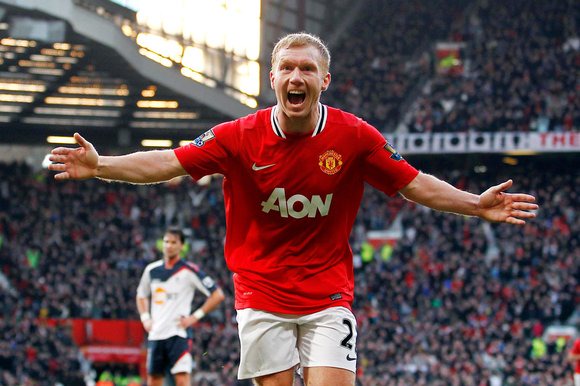 Paul Scholes played against some of the best footballers during his days like Ronaldhinho, Kaka, Andres Iniesta, Steven Gerard and Frank Lampard among others. Due to Paul Scholes' talent, it is not a surprise that top stars praised him. Ronaldhinho, Xavi and Thierry Henry are among the stars who praised Paul Scholes during their soccer days.

Former FC Barcelona star Xavi praised Paul Scholes saying that he is the best central midfielder he has seen during his soccer days.

Thierry Henry named Paul Scholes as the best player in the history of Premier League.

Ronaldhinho on the other side admired Paul Scholes' passing and wanted to be a great passer like him.

"I want to pass like him. Who taught him how to do that?" 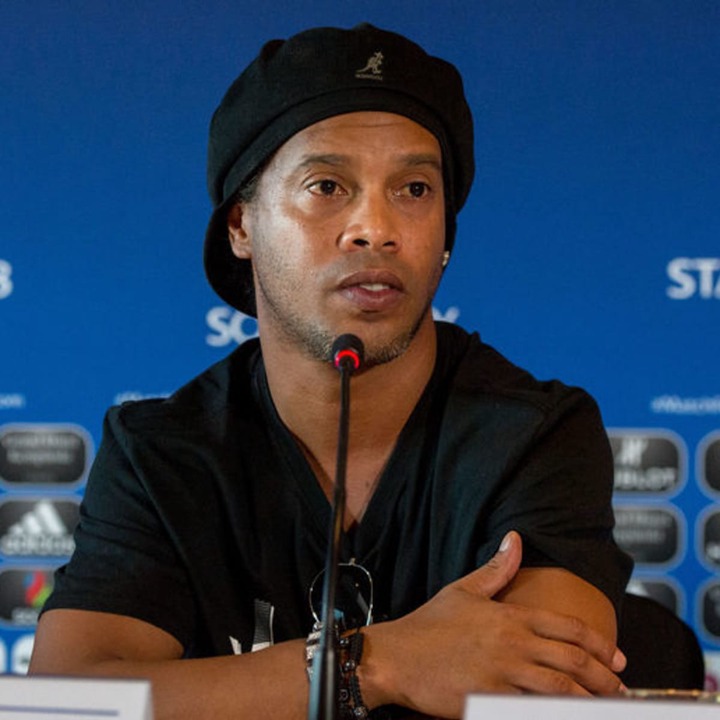 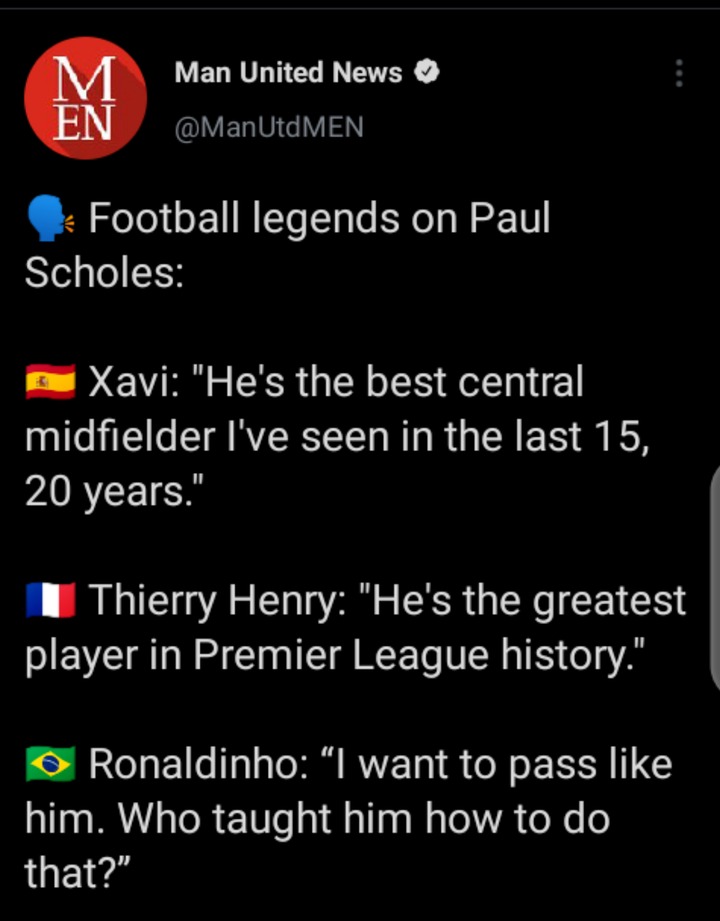