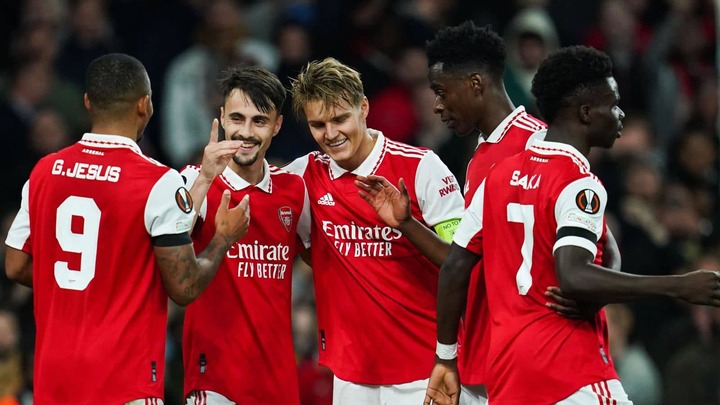 Arsenal has been the team to watch in the current Premier League season where they are enjoying a brilliant run under Spanish manager Mikel Arteta. The Gunners have kept winning matches even against the big clubs having lost only one league game.

Their recent big win in the Premier League against Manchester United proved how good the Gunners have been and that they have what it takes to win the league. Arsenal is looking to win their first league title since 2004 and after their good run this season it is clear they can end up as Premier League champions. 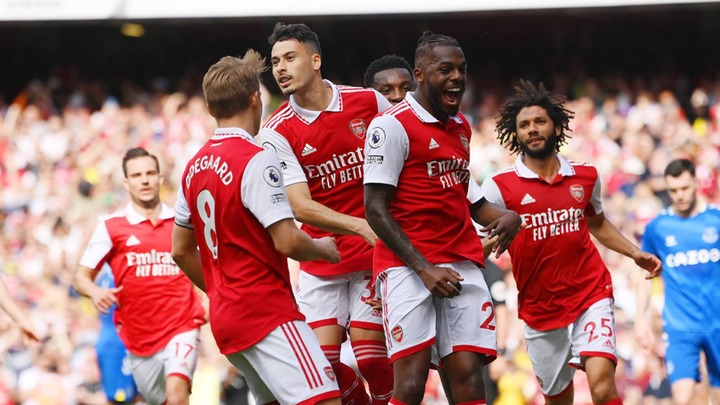 Arsenal has also been the only Premier League club that has dropped the fewest points in the competition. They have suffered defeat once against Manchester United and have two draws after 19 league matches. 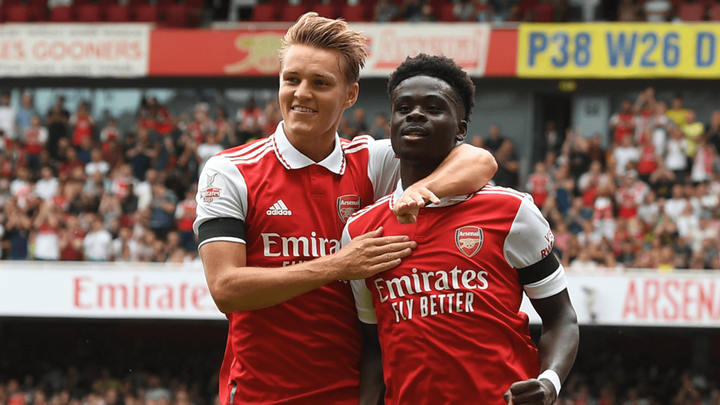 This good run has been contributed by some key players in the squad who have proved to be special players. Players like Bukayo Saka and Martin Odegaard have been vital and made a huge impact on the North London club in the title race.

The two stars have improved the team in the last one year and they have looked more fierce in attack when they play together. Saka and Odegaard have 8 goals across all competitions each and they are like to be among the best goals scorers this season. 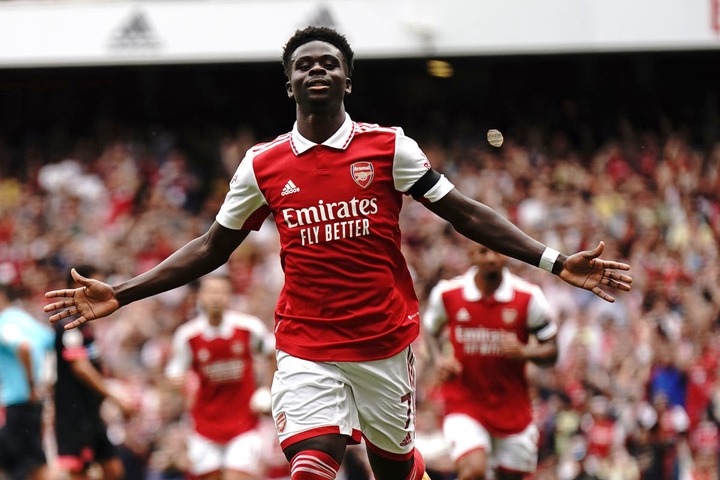 Saka has been playing on the right while Odegaard is behind the forwards in an advanced attacking midfield role where he is more effective in games. The two have been outstanding playing together and have formed one of the most fierce attacking duos in the league.