A section of Chelsea fans have blasted two of their star players after having poor displays in the first half of the match against Tottenham Football Club. Both teams have failed to find the back of the net with Tottenham players missing some chances. 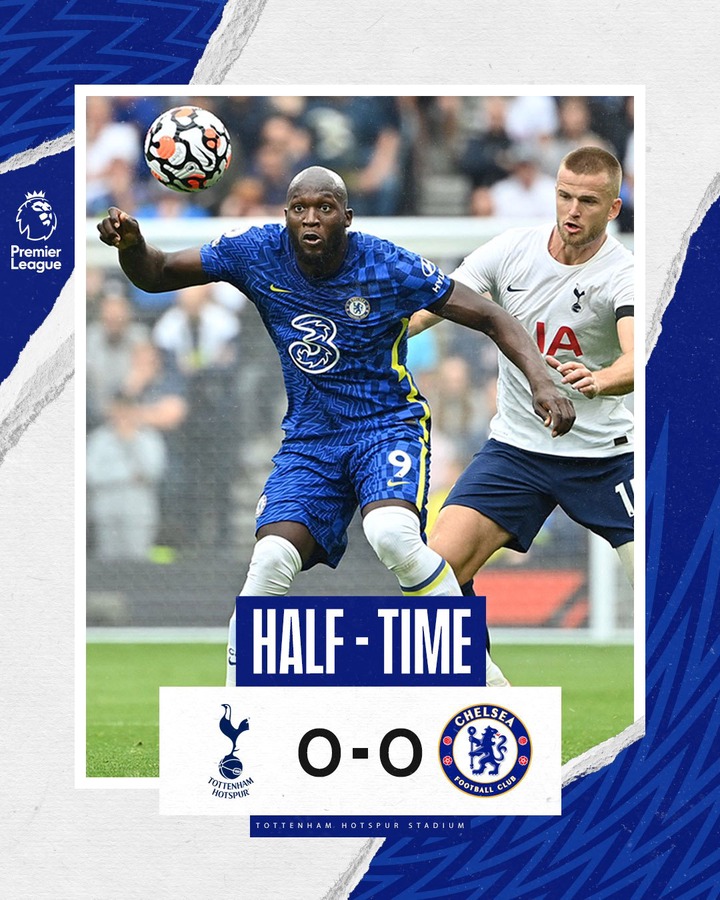 Chelsea's players have always been praised for playing in a tactical and impressive manner but today the players have not been sharp. Their main creative players, Mason Mount and Kai Havertz have had poor games in the first half with fans calling for their substitutions. 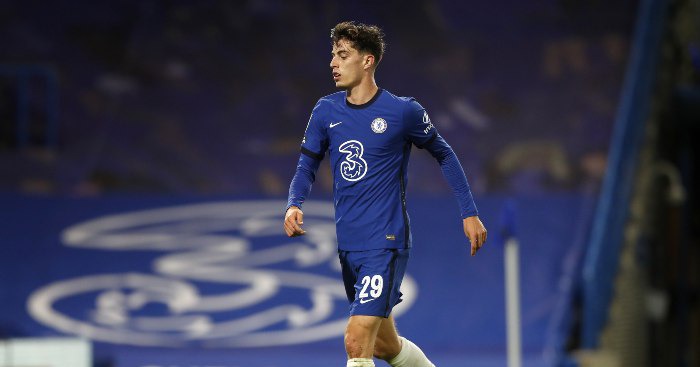 The two have been criticized for slowing down every attack of Chelsea has been making and failing to pass the ball quickly to Romelu Lukaku who looks to be having plenty of space to score. 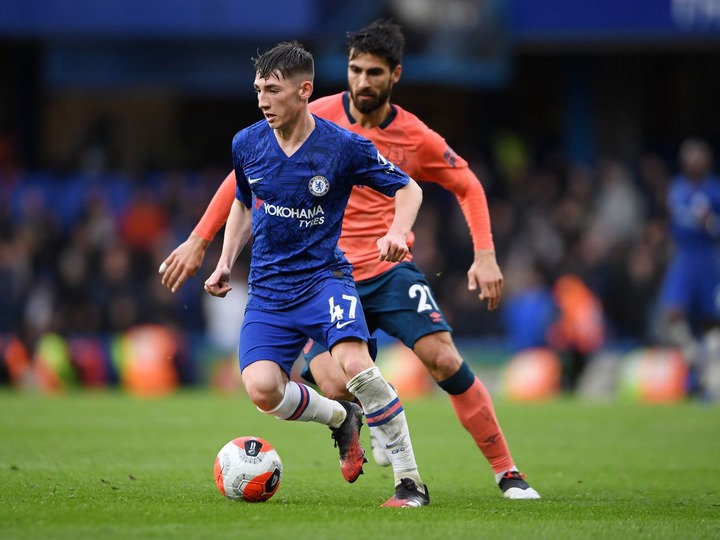 Some of the reactions of Chelsea fans to Kai Havertz and Mason Mount's performances are as follows;

@yessusqaw The two should never start any match for Chelsea..They have been performing poorly in recent times

Get Mount and Havertz off and bring players in who can actually help Lukaku. Cheers.

@iam_brau A big time on the bench. They shouldn’t even play the next 3 matches

@blackmeek This game is crying for Werner, The pairing of harvetz with Mount not helping Lukaku at all, imo

@MayorDK12 Yeah. At least one of them need to be benched against City...They are not good enough