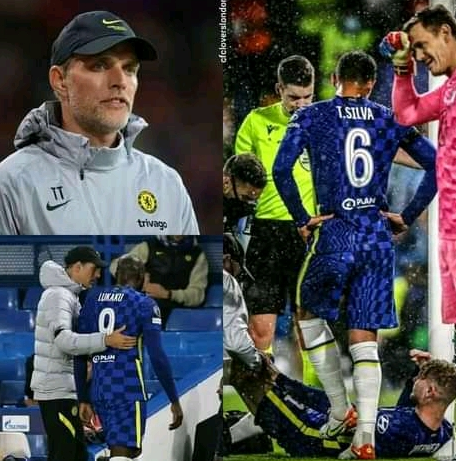 Chelsea Manager Thomas Tuchel has finally broken Silence over Romelu Lukaku and Timo Werner Injuries suffered during their 4-0 win over Malmo. Chelsea goals were scored by Christensen, Kai Havertz and Jorginho who scored two penalties but suffered Double injury blow ahead of their Premier League Clash against Norwich City. Tuchel confirmed Lukaku and Werner will be out for some days but Chelsea medical staff will assess them on today at Cobham to providecthe exact extent of their injuries and if they will be available for Norwichi City clash. 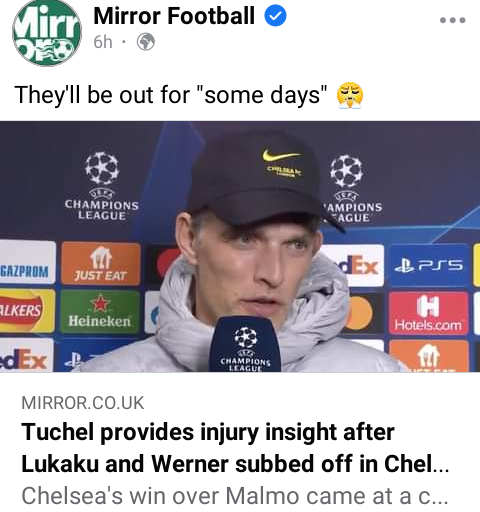 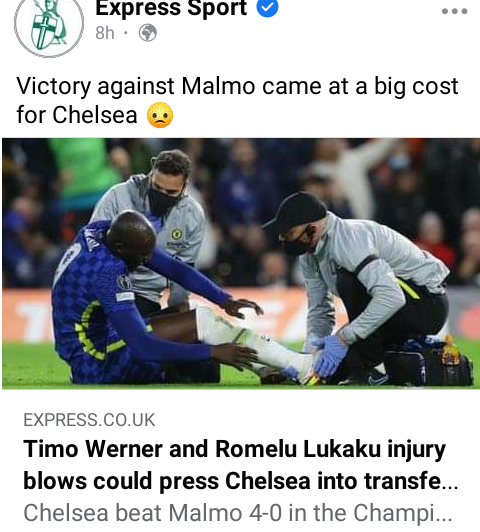 Chelsea star Ross Barkley has attracted alot of intrest from the Premier League after reigniting his career with quality performances at Stamford Bridge. Barkley fought his way back to first team, where Tuchel has given him several minutes as a central midfielder as has provided two assists. Newcastle United, Burnley and Leeds United are reportedly interested in signing the Chelsea midfielder this January Transfer Window according to Football London. Chelsea are considering recalling Billy Gilmour from Norwich City loan deal after lack of playtime and struggling to shine at Carrow Road according to the Sun Football Reports. 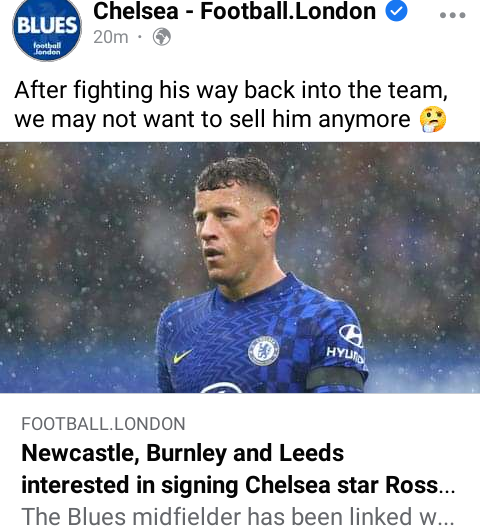 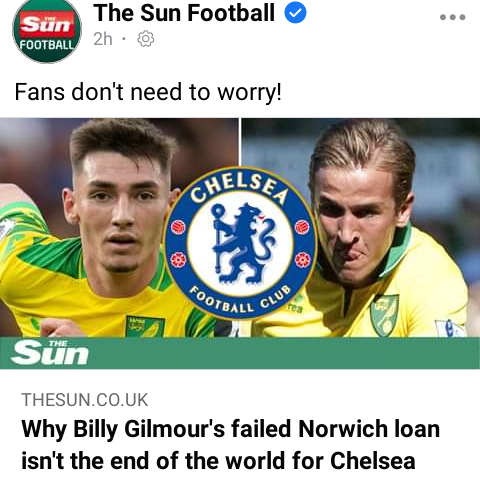 Chelsea defender Antonio Rudiger is reportedly dissatisified at Stamford Bridge with Chelsea currently in danger of losing him this summer transfer window according to the Sun Football Reports. Rudiger has less than nine months left on his current contract and Tuchel pleaded with him to accept a new deal but the German defender is holding out after Chelsea refused to meet his wage demands. Thomas Tuchel suggested that Chelsea could consider Halaand transfer next year irrelevant to the number of stars who will exit Stamford Bridge according to Football London Reports. 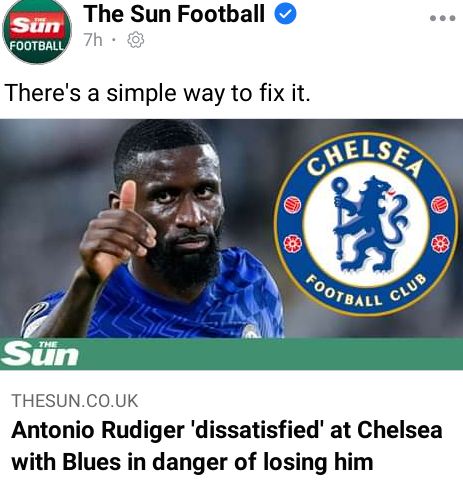 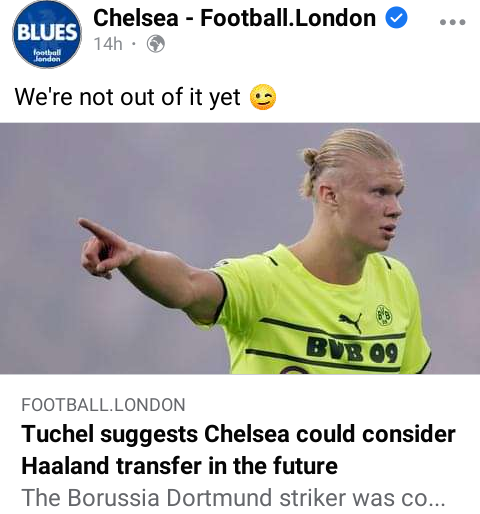