It's Better Late Than Never For Harry Kane

By FootballandLifeCorner (self meida writer) | 21 days

Tottenham Hotspur and England striker Harry Kane might have had a bad start at the start of ongoing European championship tournament but things are looking good now.The striker had zero goals, assists and shots on target in the group stages.This led to a lot of criticism from other players and fans claiming he was not as good as everyone said he was. 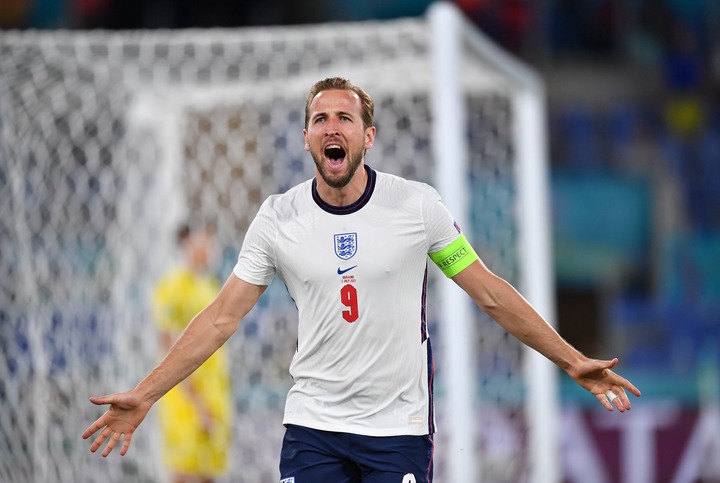 However, Harry Kane has come back stronger in the knockout out stages with one goal in their two goal win against Germany in the round of sixteen.During their quarter final clash against Ukraine Harry Kane was on target again this time with two goals in a man of the match performance. He had 4 shots with which 3 were on target,3 aerial duels won and 33 touches.He helped his team qualify for the semi finals and with his current form,England are favourites to win the trophy.After such a comeback, it is safe to say Harry Kane was late when it came to scoring goals but at least showed up when most needed.