By DailyContent (self meida writer) | 16 days

Premier League action returns this weekend after a short international break. The race for the title will intensify as teams seek to get maximum points and also secure European football competition slots.

So far, the only team that has had the perfect start to the 2021/22 season is Tottenham under new their new boss. Second is West Ham United followed closely by Manchester United.

Manchester United will start their month of October fixtures with a thrilling clash at Old Trafford against Newcastle United on Saturday. Mind you their attack has now been bolstered by the availability of Christiano Ronaldo.

The match will be officiated by referee Anthony Taylor who has ruffled feathers of many; fans and players notwithstanding. Before the international break, referee Anthony Taylor was in the midst of a controversial harsh decision on Chelsea who were facing Liverpool. Chelsea defender Reece James was sent off after a contested handball giving the opposition a chance to pick a point courtesy of the penalty kick. 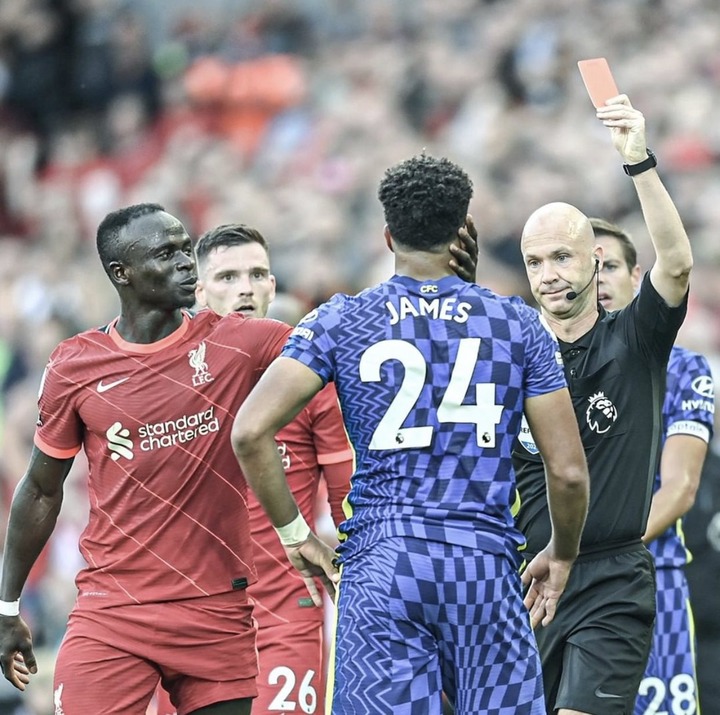 The incident is still fresh in the minds of fans and many would want Anthony Taylor to redeem himself when he officiates the match between Manchester United and Newcastle United.

So far, Anthony Taylor is the only among three premier League referees to produce a red card. Players will be walking on eggshells under the watchful eye of Anthony Taylor. 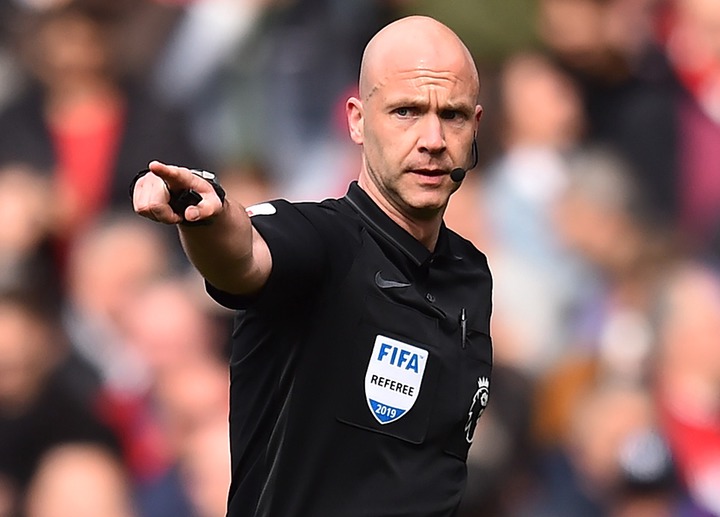