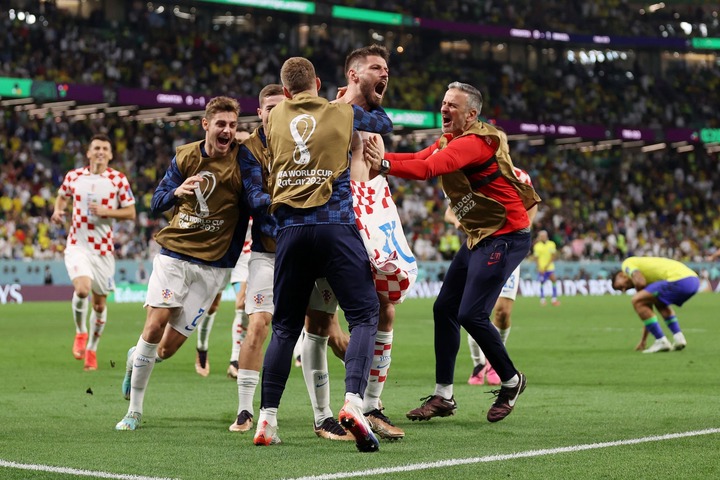 The world cup is becoming more entertaining as football giants are being shown the exit by those that were perceived as underdogs. In today's match which brought together Croatia and give time world champions Brazil saw the former trashing out the most hyped team Brazil. In a thrilling and exiting match, the Croatian held on so tightly to the game despite the attacks by the Samba boys. They forced a barren draw of 0:0 before the match was sent to extra time. On the first extra half, Brazil got a goal courtesy of Neymar Jr. The odds were now in favor of Brazil but Bruno Petkoviç spoil the party for Brazil after he equalized. 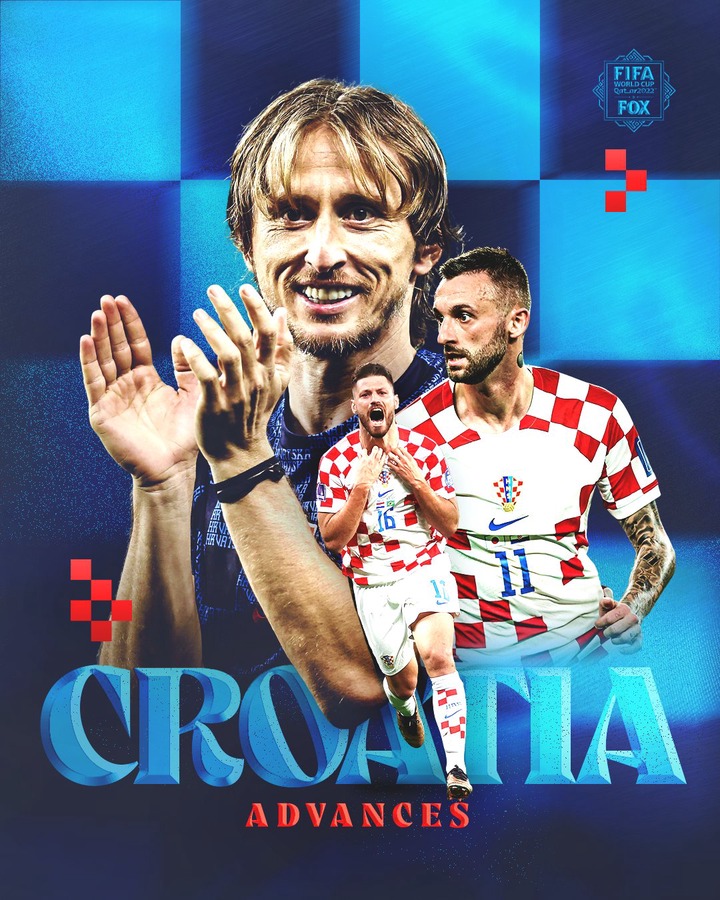 This now forced the match to the penalty shootouts where the Croatians sent Brazil parking by scoring four of their penalties against two scored by Brazil. Now Neymar's team now joins the likes of Germany, Spain, who were eliminated from the world cup at early stages.