Here comes the joy of football as EPL takes to action this weekend featuring exciting fixtures. A Saturday that will see The Gunners take on The Foxes at the Emirates stadium as Villains welcome Frank Lampard men at the Villa Park and Red Devils make a trip to Brentford whilst Brighton will have an affair with Newcastle. 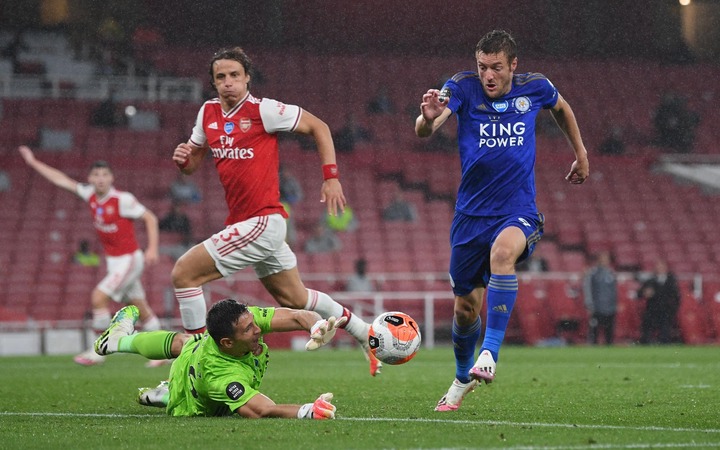 Fans cannot wait to not only see the outcome but catch a glimpse on the occurrences for the day. 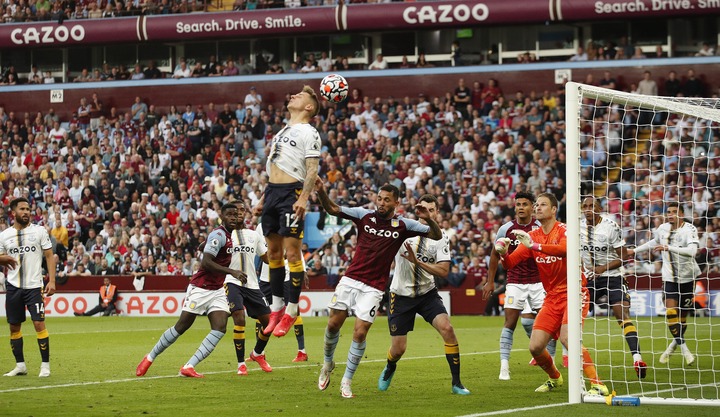 After a spirited fight over Chelsea and coming out unlucky after conceding a penalty that produced a goal that went far to be the only for the day, the visitors Everton will be hoping to bounce back strong. The determination and eagerness to get on a winning gear will see them come here with killer instincts to showcase who they really are when it matters the most. 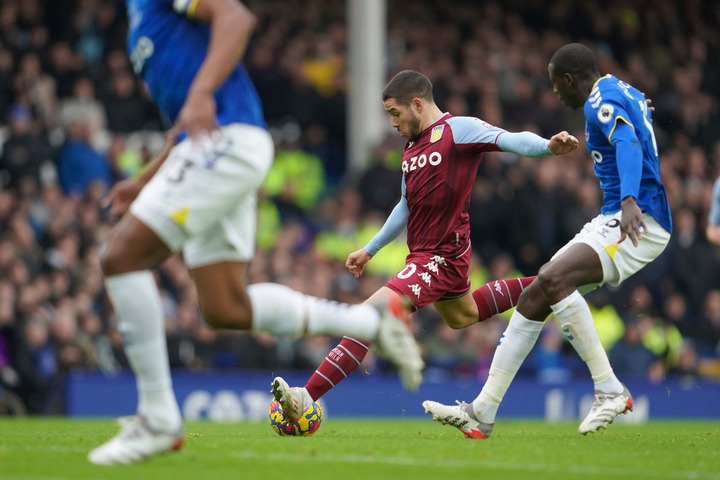 A team that is likely to take every other event with seriousness it takes after a narrow escape from relegation last season. They are a team full of energy and undisputable quality and it will be a matter of time to see how they unravel treasures in a tough battle that will be officiated by Steve Gerrard, the Villa manager. 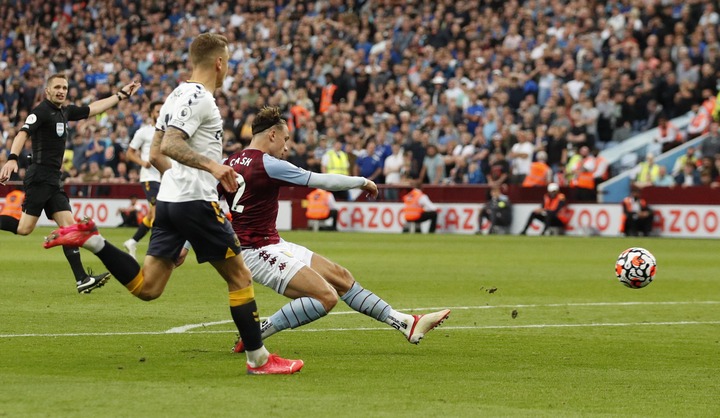 On the other hand, Aston Villa could not manage Bournemouth as they were overwhelmed on a 2-0 score-line. It is their ultimate hope to turn things around and breath life to a new campaign. It's their wish to replicate what was an impressive preseason as they play their first home ground showdown. However, it remains to be seen whether they will get better of a resilient and otherwise superior Everton. 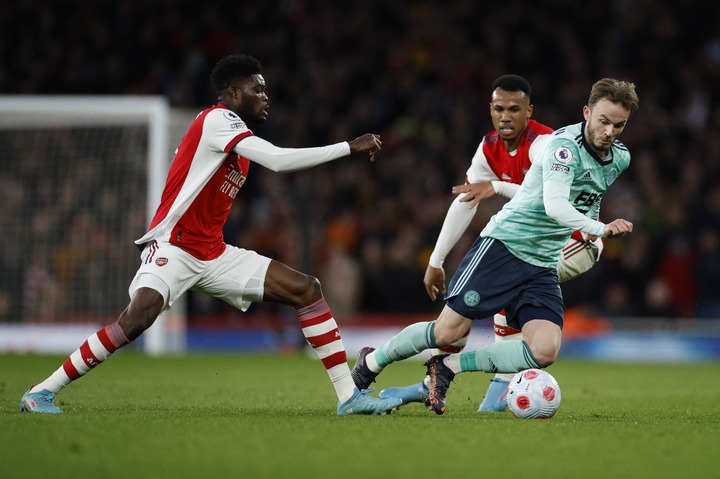 The game of football at its finest best as Mikel Arteta boys prepare to exchange fists with Brendan Rodgers men at the Emirates Stadium. A revamped Arsenal force could for sure prove lethal to opponents territory especially after an authoritative kick off to the new campaign getting better of Crystal Palace. 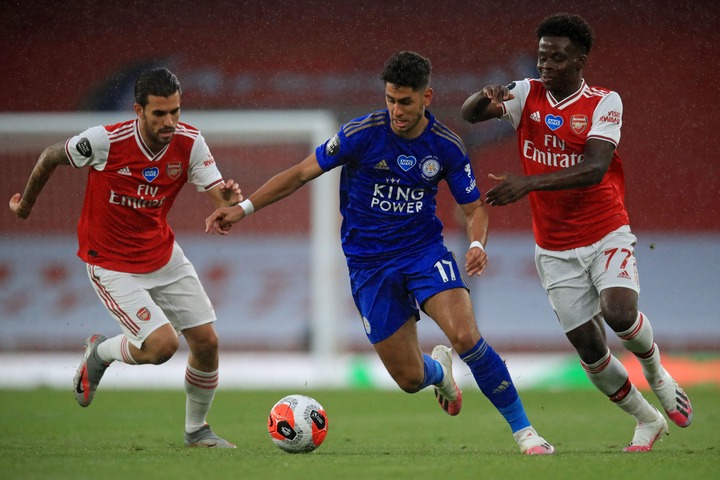 This will be more of a supremacy battle with both camps well equipped to compete at the highest level. While Leicester couldn't survival the Brentford's sword having picked only a point following a 2-2 draw, they could ostensibly see more pain inflicted on them if they do not at all rise to the occasion with a different and perhaps a fanatical approach. 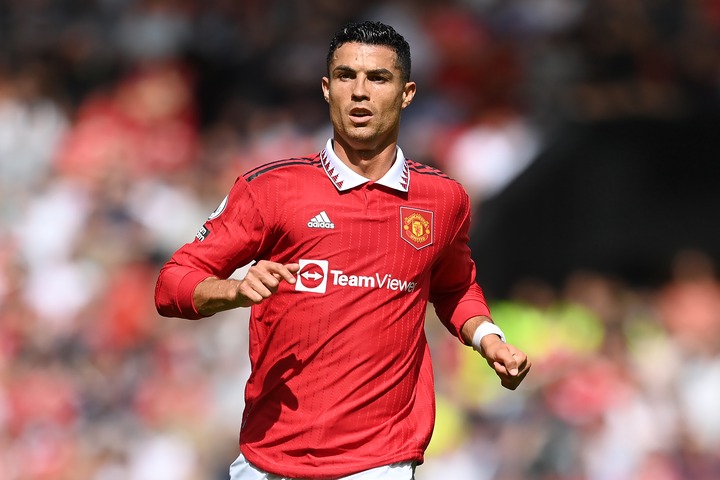 Everyone is confident that this is a must win for Manchester United led by Ten Haag who is likely to put immense pressure on the players so as to get the best out of them. The Red Devils are likely to accept nothing less than a victory as a consolation to an unprecedented defeat in the hands of Brighton. 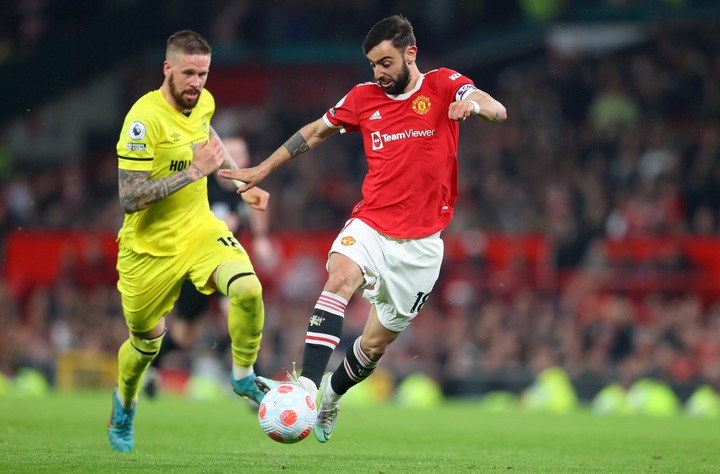 Despite no much action in the transfer window for the away men, the newly signed manager will feel that he has got what it takes to gel together a formidable side that will be hard to break down. That little aspect of professional play full of experience is seemingly going to be evident here against a Brentford home side. 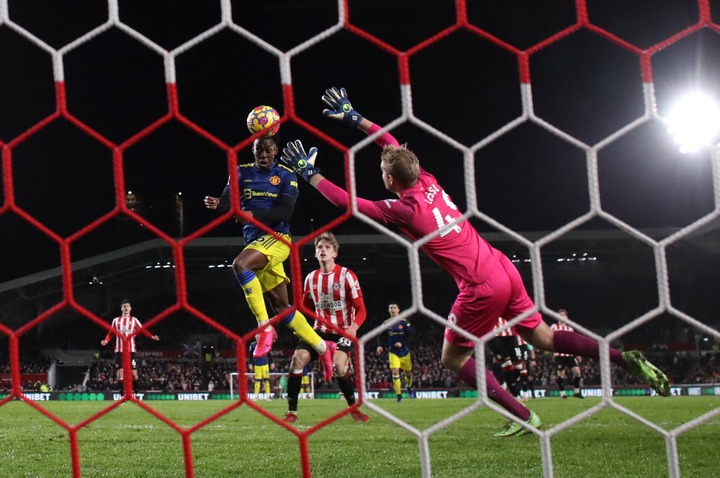 But resilience and caution will play vital role here as the home camp will try as much as possible to cause discomfort for United in all departments. Desperate times call for desperate measures, and is no different for Newcastle who saw a sharp rise last season following a change of Club ownership that saw major and outstanding outfits join the club. A club that came from behind rising through ranks to finish well off. 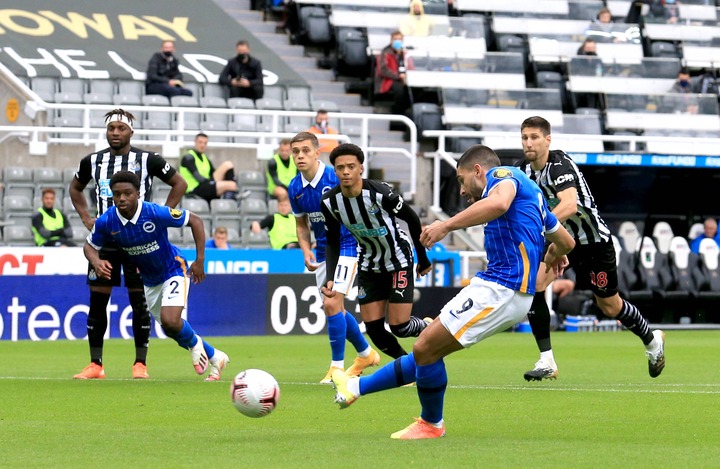 Both sides have three points to their name after Brighton trailed top side Man U while Newcastle perfectly outsmarted a newly promoted Nottingham Forest. What's really interesting about this match is the dilemma of who will come ahead of the other in a match that is tight to call as both ends have always had winning at the heart and their recent forms are fantastic. 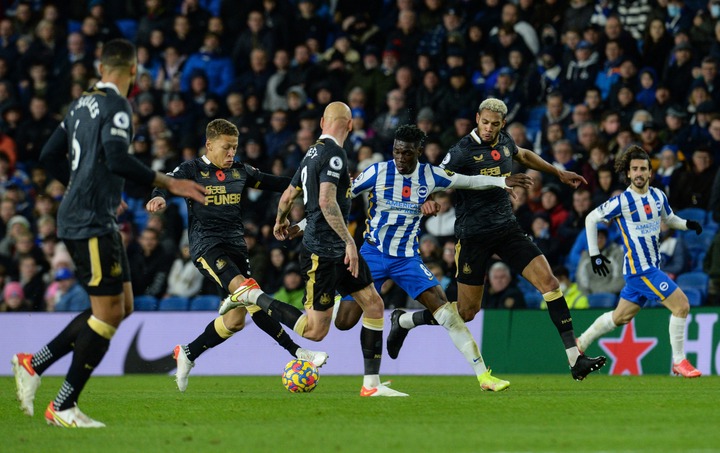 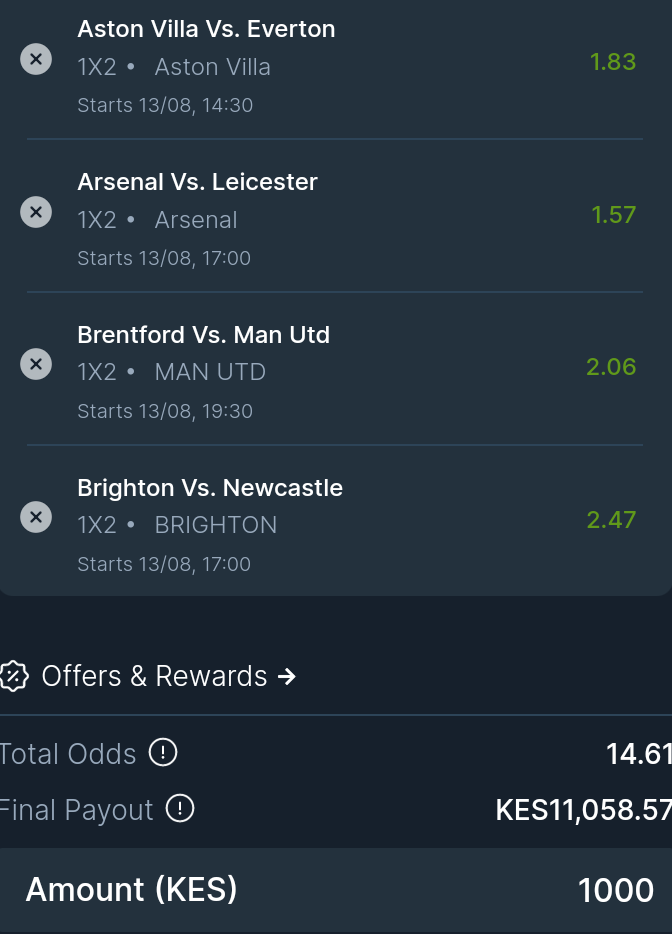