East Africa has been on the rise when it comes to football. Talented footballers from this region have proved enough that they deserve to be playing in the best leagues in the world. Unlike before when they were only restricted to playing within the region because of limited scouting. Fortunately, due to the football development in Africa, there has been improved quality of football leagues. 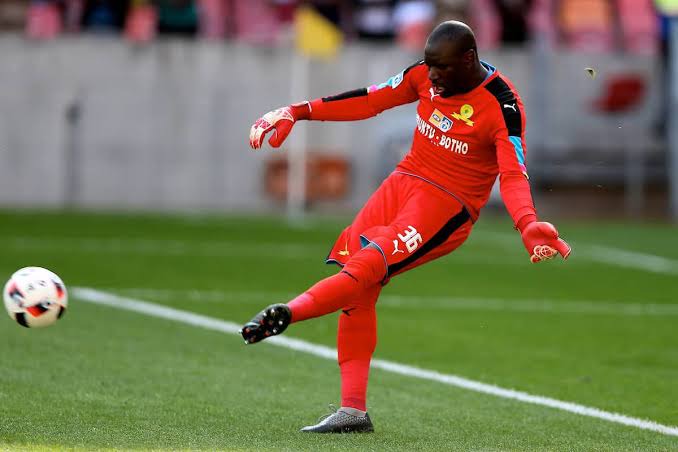 The best league being the one in South Africa, The Premier Soccer League. It his home to one outstanding Ugandan player who turns out for Mamelodi Sundowns. Ugandan Dennis Onyango won the DSTV premiership goalkeeper of the season. He made some decisive saves in the league that led to his team clinching the top spot. Onyango was named the best goal keeper during the PSL Awards 2021. 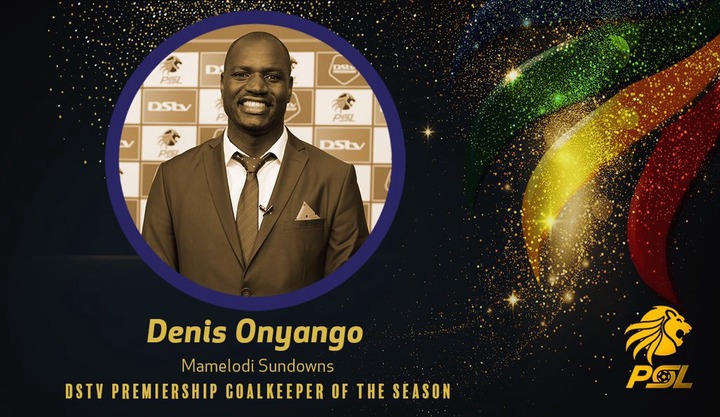 Mamelodi Sundowns won the league this recently concluded season. Onyango is not the only Sundowns player to win an award this season as Peter Shalulile worn the players player of the season. Sundowns was a force to reckon with, this is their 4th successive league tittle. 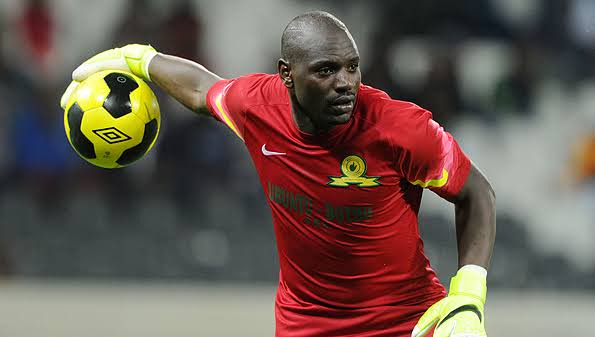 Onyango has proved that he is the best goalkeeper once again. In 2016 Onyango was ranked in the top ten goalkeepers in the world. He was in 10th position ahead of Petr Cech who was then Arsenal's first choice and Barcelona's Marc Andre Ter Stegen.

A win for Onyango is a win for East Africa as a region. The man has made East Africa a place to scout for footballers, more so the goal keeping department.