By BestNews.com (self meida writer) | 26 days 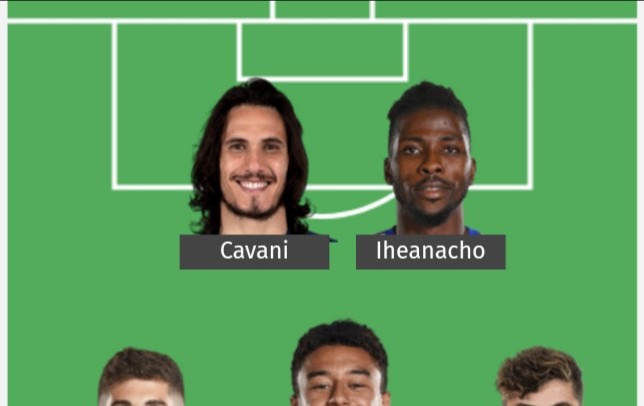 Several players were outstanding over the weekend, but we have selected the best eleven with respect to their playing positions. 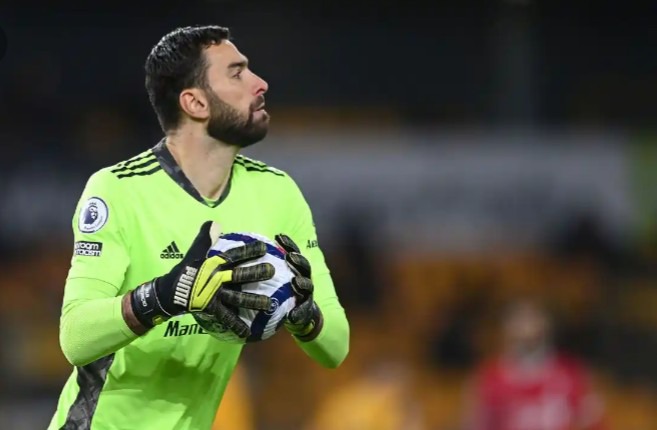 Between the posts, wolves goalkeeper Rui Patricio claims that position after making three crucial saves to deny Fulham a goal and a potential point. 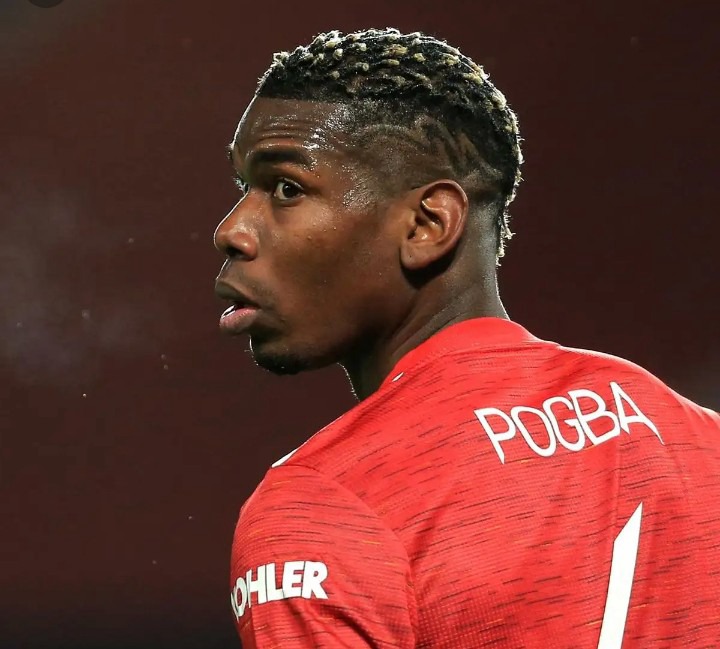 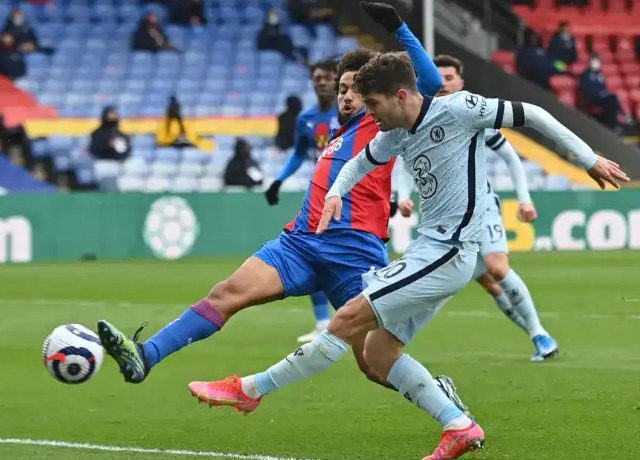 Christian Pulisic registered two goals while Kai Havertz proved his price tag with a superb goal and an assist to decorate Chelsea's best game of the season.

The forward line wouldn't be complete without Edinson Cavani, Alexandre Lacazette and Kelechi Iheanacho. However, Cavani and Iheanacho takes the responsibility to lead the line. Cavani was involved in two of the three of Manchester United's goals without mentioning that he was denied an arguably a deserved goal. On the other hand, Kelechi Iheanacho who won the premier league player of the month scored two goals but he could not salvage a point for Leicester City.