Manchester City have dominated the Premier League this season as they are currently leading the EPL race with 56 points. Many top teams have tried to end their unbeaten run but they've all failed. This includes Chelsea, Manchester United, Arsenal and many more. 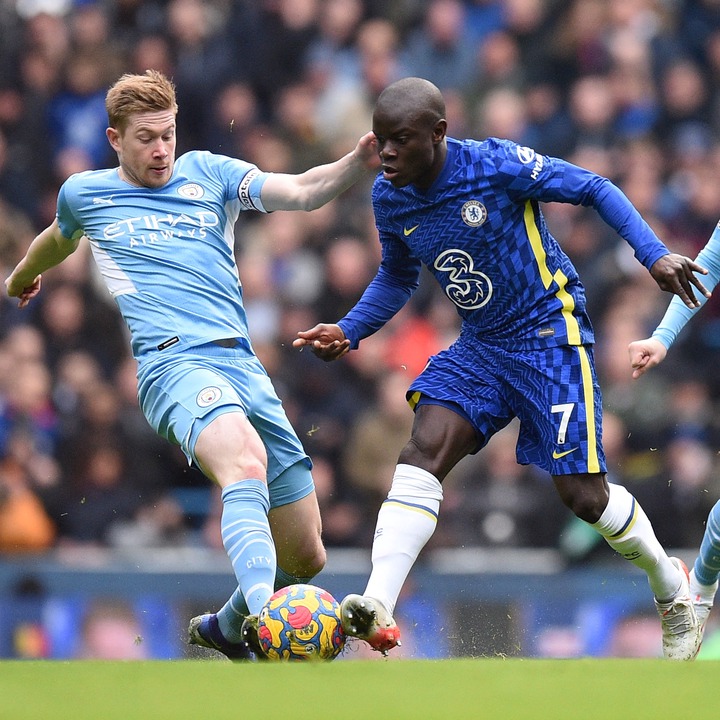 They have won their last 13 Premier League matches this season which shows how good they've been. This season, they have only lost twice which was against Tottenham and Crystal Palace. 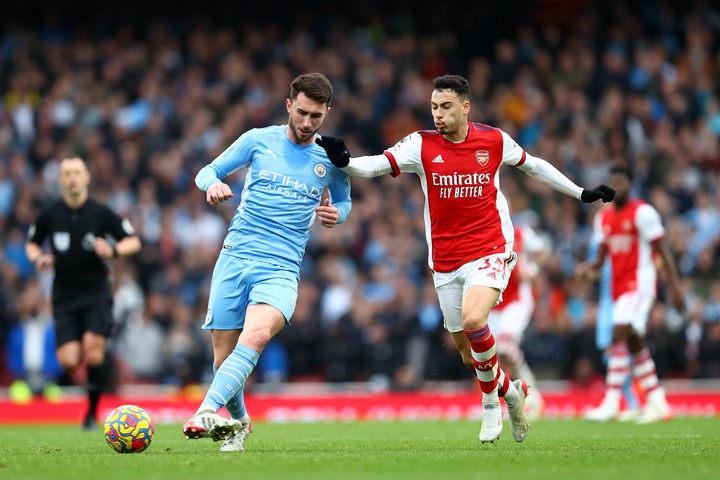 One of the main reason for their recent top performance is their strong squad. They have top players in all positions which include De Bryune, Sterling, Mahrez, Gundogan and many more.

However, things might change in the coming matches where Manchester United might end their dominance. The Red Devils are currently rebuilding their squad after the departure of Ole Gunnar who had helped them to reach Europa final and finished second in the league last season. 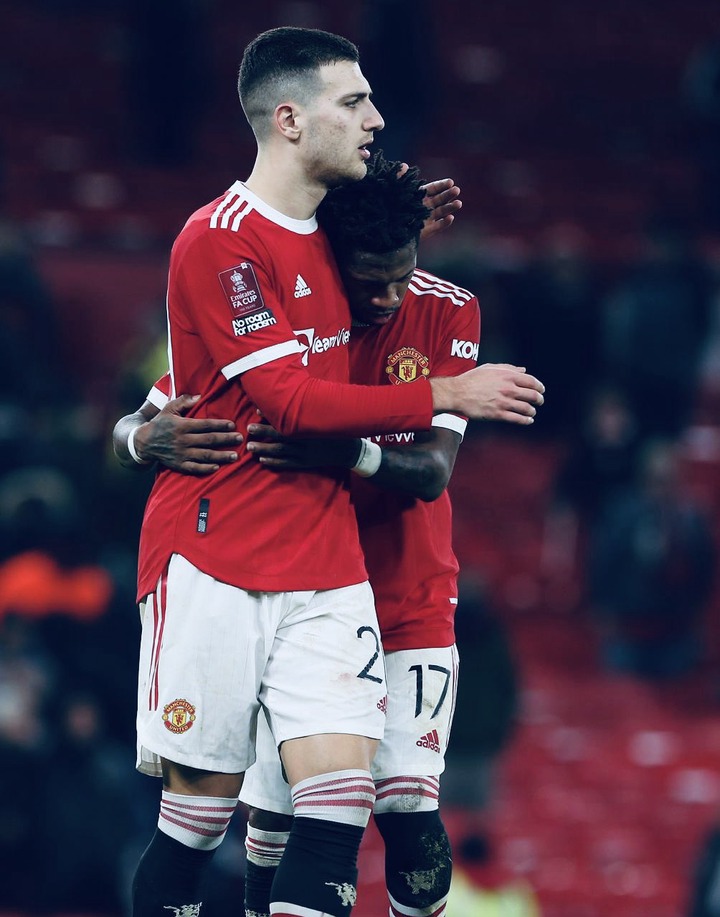 They brought in Rangnick as an interim manager after the departure of Ole Gunnar. Rangnick is considered as one of the best managers in Europe who has mentored top coaches like Klopp and Tuchel. United have entrusted him with the job due to his great experience in the coaching field. 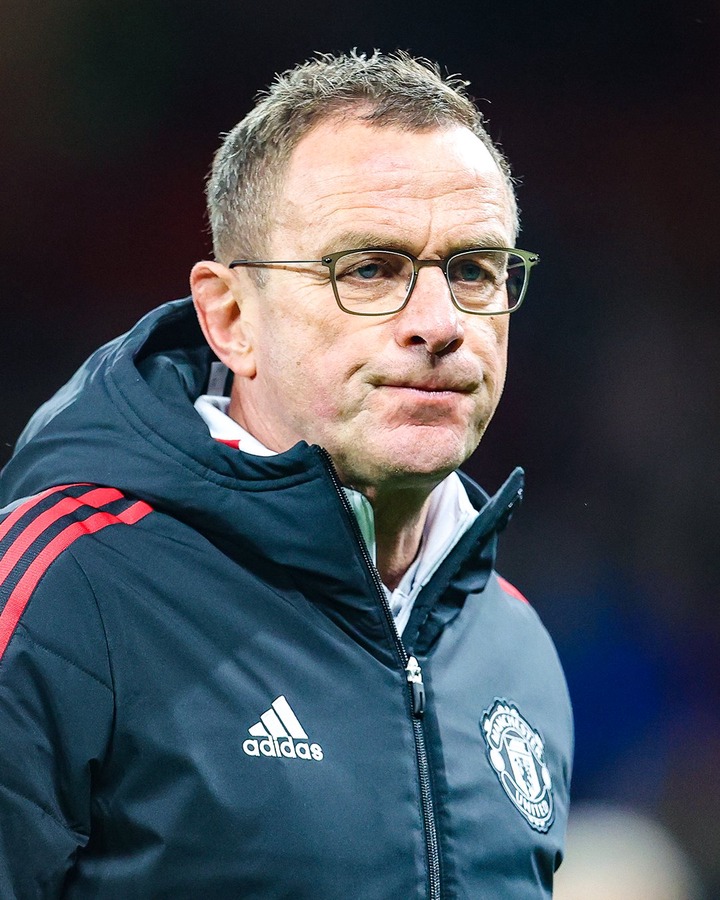 This season, Manchester United is currently having one of the best squad in the EPL. They have top players like Cristiano Ronaldo, Varane, Sancho, Bruno and many more world-class players.

They have defeated top teams this season like Arsenal, Tottenham and held Chelsea on a 1-1 draw. Manchester Unted will be traveling to face their old rival Manchester City on 5th Match and with their good squad, they might end the dominance of Pep Guardiola men in the EPL.

Last season, Manchester City had won 22 matches in a row but United ended their dominace by defeating them 2-0.

This now means that Manchester United has a solid squad which might end the dominance of Manchester City this season. 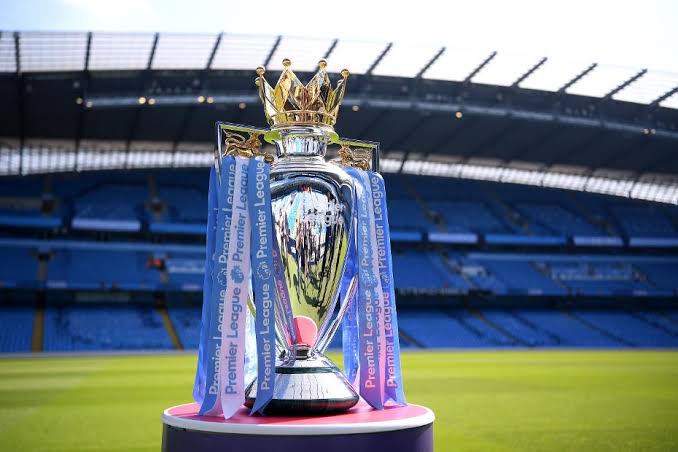 Football Clubs With Highest Number Of Followers On Instagram.