By HustlerNation1 (self media writer) | 22 days ago 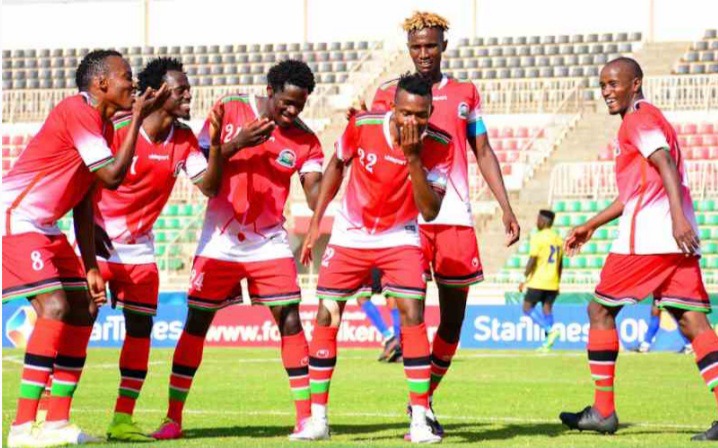 Harambee Stars players celebrate their victory over Tanzania in a friendly match.

The recent Kenyan football drama has raised fears of a possible ban on international football competitions by the Federation of International Football Associations, FIFA.

This is clear from a recent communication from the international football body, where the managing director of member associations, Kenny Jean-Marie, threatened to ban football-related activities in Kenya.

However, Jean-Marie said FIFA was willing to hold a meeting with officials from the Football Kenya Federation (FKF) and the Sports Ministry to address concerns.

According to the FIFA Statutes published in 2018, each member association is responsible to FIFA for all actions of the members of their bodies.

“We see fit to stress that all FIFA member associations are legally bound to conduct their affairs independently and without undue influence from third parties. Any failure to comply with these obligations may result in the sanctions provided for in the FIFA Statutes, even if the influence of a third party was not the fault of the member association concerned,” a FIFA press release read.

Article 8 part 2 of the FIFA Statutes (Conduct of bodies, officials and others) states: "The executive bodies of member associations may, in exceptional circumstances, be removed from their functions by the Council in consultation with the confederation concerned and replaced by a standardization committee for a specified period." 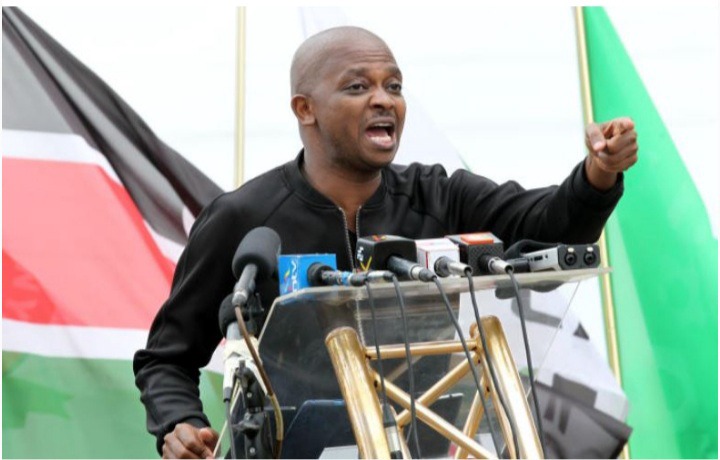 FKF President Nick Mwendwa is in custody pending an investigation into the 513 million shillings allegedly missing.

If FIFA decided to ban Kenya from participating in international football competitions, it would not be a first.

In June 2004, FIFA suspended Kenya (under the Kenya Football Federation - KFF) from all football activities for three months due to government interference.

The ban, which was overturned following the country's decision to create a new football statute, resulted from the government's decision to dissolve the KFF for corruption.

The then sports minister, Najib Balala, chose to restore order in the country's football despite the blow dealt by FIFA.

"The KFF and FIFA are jointly responsible. They are not helping football in this country. There is no justification for making this decision when they have openly refused to listen to our part of the story," Balala said.

The country was suspended again in 2006 for government interference in football and failure to comply with the regulations of the world sports body.

This was after Sports Minister Maina Kamanda dissolved the KFF, replacing it with an interim committee without legal authorization.

Other African countries that have faced a FIFA ban are Chad, Sierra Leonne, Pakistan, and Peru.

Last week, Sports CS Amina Mohamed suspended all FKF officials pending an investigation into the management of funds at the federation.

In place, she appointed an interim committee and secretariat to oversee football operations until investigations are completed.

FKF President Nick Mwendwa has been questioned and taken into custody at Muthaiga Police Station as a multi-agency investigation seeks to solve the 513 million shillings puzzle that cannot be explained.

Just In: Warrant of Arrest Issued Against the Jubilee Party Financier in 2017