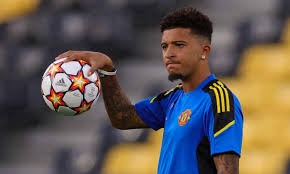 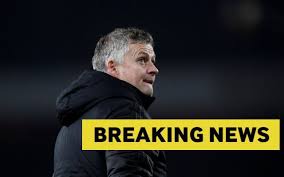 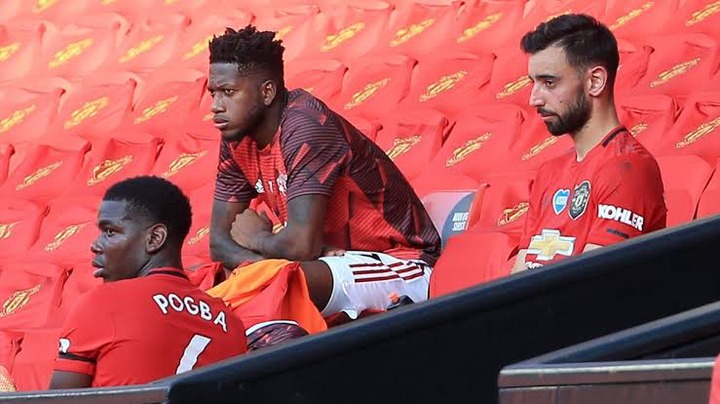 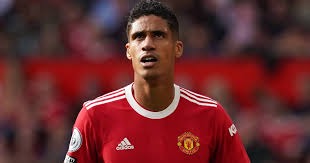 Varane reveals Solskjaer spoke about pas Manchester United success before transfer. Rio Ferdinand tells Anthony Joshua why Cristiano Ronaldo is one of the best ever. 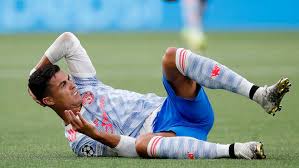