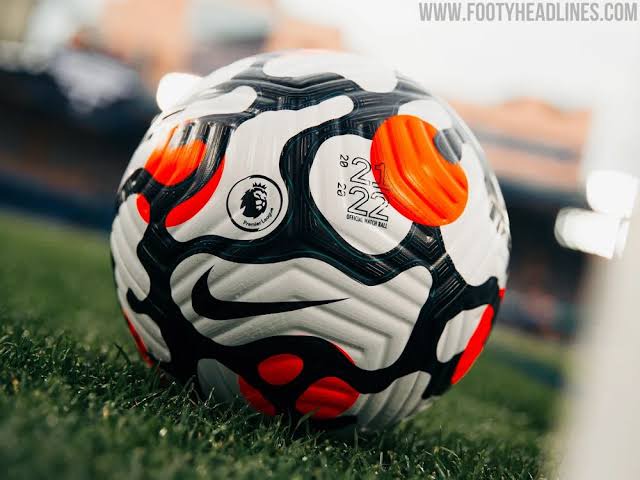 Brendan Rodger’s Leicester City have been way below per this season. The Foxes have only won 2 of their 7 league games so far, losing 3 and drawing the other two. A return of 5 points out of a possible 15 should worry the East Midlands club.

Manchester United have also heard struggles of their own in recent matches. Red Devils have only won 2 of their last 6 competitive games, losing 3. The visitors could only manage a point in their last league game against Everton. 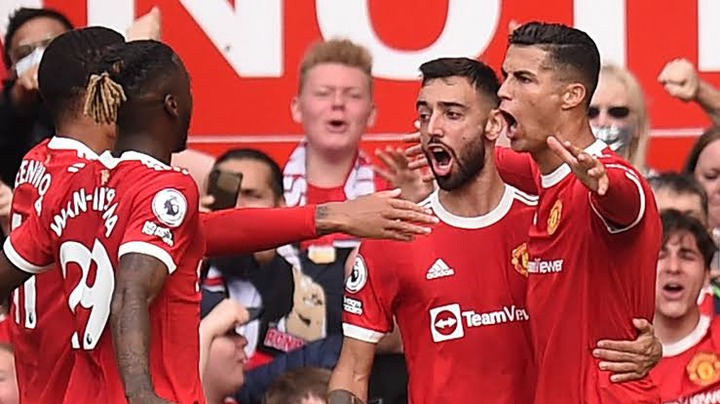 However, we are backing United to return to winning ways today.

After a return of 5 points from their opening 6 league games, defending Ligue 1 champions Lille looks like they have found some rhythm. They have won their last 3 Ligue 1 clashes and we fancy them to clinch another win here.

Clermont, meanwhile, are 15th on the league table, only four points away from the drop zone. This is the first meeting between these two teams and we are predicting a Lille win.

Southampton, Burnley, Newcastle and Norwich are still the only teams without a Premier League win this season. The Saints have drawn 4 and lost 3 of their seven league matches. 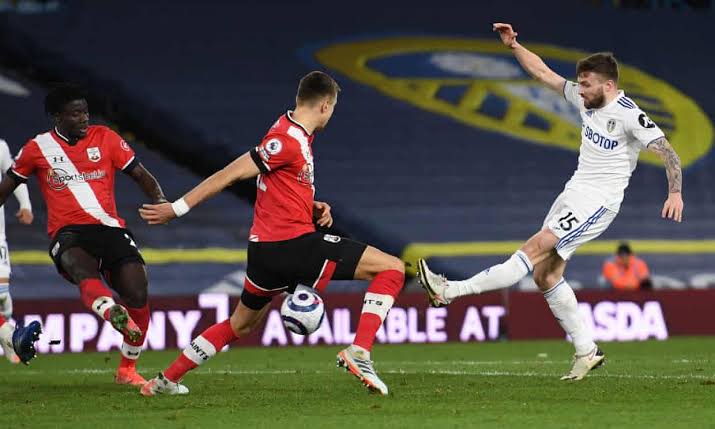 Leeds United have not been that sparkling either. They’ve won 1, drawn 3 and lost 3 of seven EPL clashes. However, we are predicting a win for the visiting team. This is because Whites have won each of their last 3 clashes against Southampton.

Union Berlin, meanwhile, have amassed 12 points from their 7 Bundesliga matches so far. They’ve won 3, drawn 3 and lost 1 of those seven clashes.

Wolfsburg and Union Berlin have met 4 times in the league, The Wolves winning 2 and the other two being drawn matches. Three points for the visiting team is our prediction here.

Norwich could be heading straight back into the Championship if results from their 7 league games is something to go by. The hosts have lost 6 (D1) of their 7 Premier League clashes. 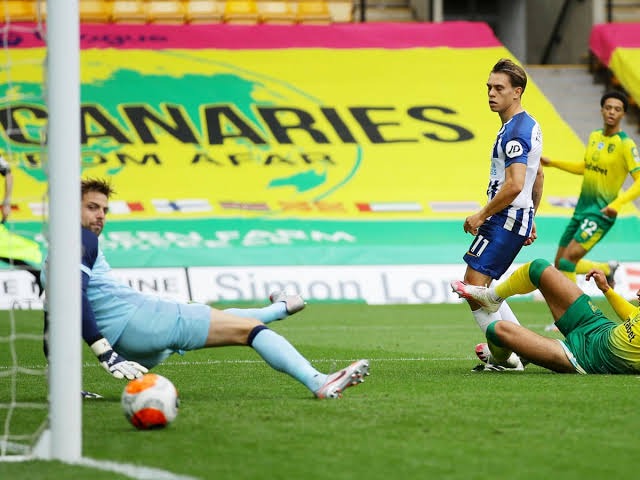 Brighton, meanwhile, have been very impressive so far. They have won 4, drawn 2 and lost only 1 of their 7 EPL games. Brighton will prove too good for the struggling Norwich side. Three points for the visitors is our prediction.

Seven Bundesliga games in and Freiburg are the only team without a league defeat. The hosts have won 4 and drawn 3 of those 7 league outings.

RB Leipzig, meanwhile, have lost 3 of their seven league games. However, we fancy the visitors to end Freiburg’s unbeaten record. RB Leipzig won both league ties against Freiburg last season, winning 3-0 on both occasions.