UEFA Champions League has put up proposal which will highly favor most European football clubs and more especially Manchester United. The governing body put up a plan to have two teams which have their places in the Champions League being awarded based on their ten-year coefficient. 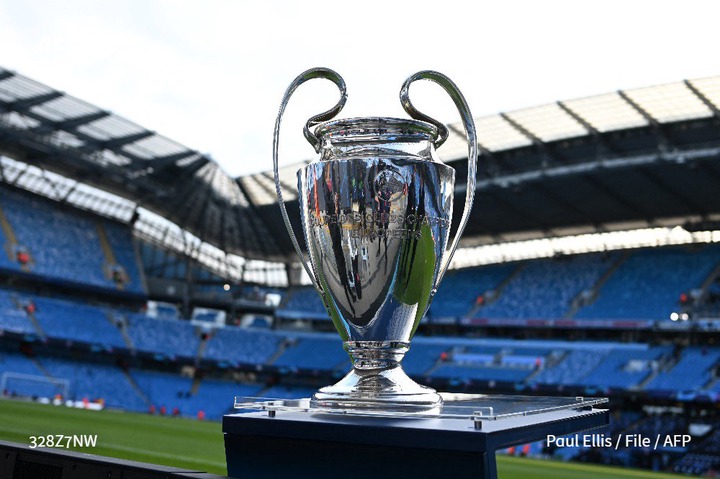 In addition, the body tabled the proposal that the group stages should be increased to ten instead of the usual six. This plans are set to help big clubs to obtain their seats in the UEFA positions. The European Club Association met to discuss the proposal at Madrid and the results of the discussions are as follows.

UEFA confirmed that the group stages proposal has been shelved and that there will be eight teams playing in the stages instead of the current six. Despite the concerns about fixture congestion, proposal to expand the champions league teams to thirty six will go ahead.

The four additional places will be distributed fairly with two places been given out to the associations with the best collective performance by their clubs in the previous season.

England and Netherlands however are the two associations who are granted the additional places based on the current season. This is a major boost to Manchester United as they would only have to finish top five so as to qualify to the Champions League next season. 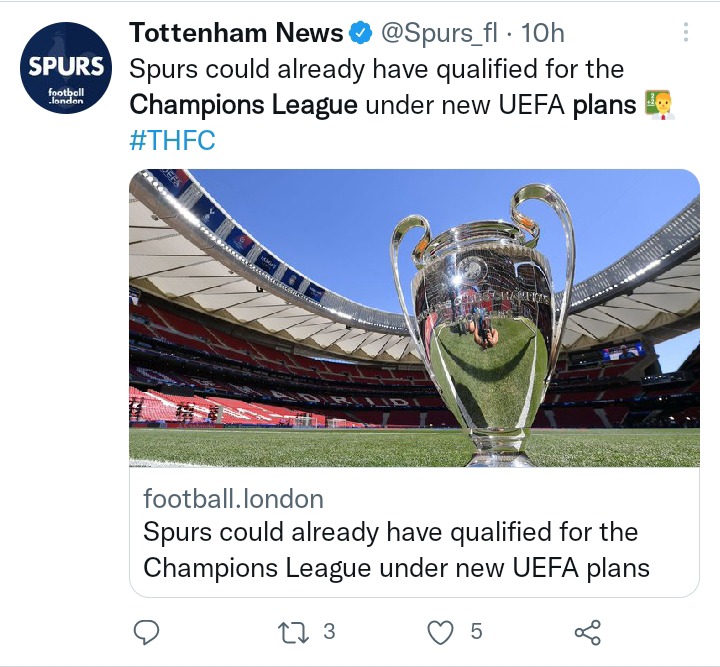 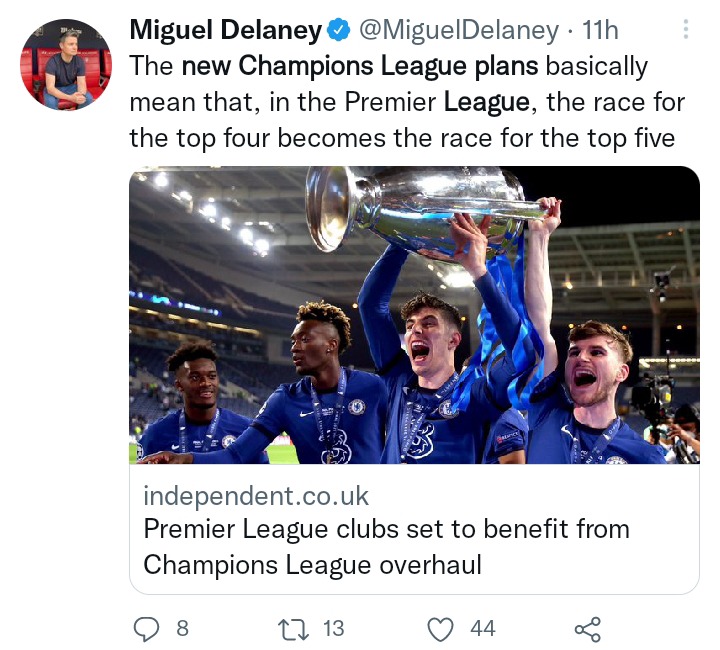 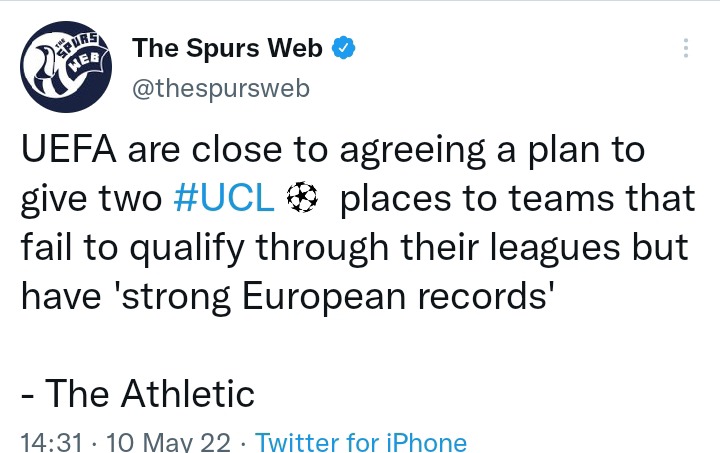 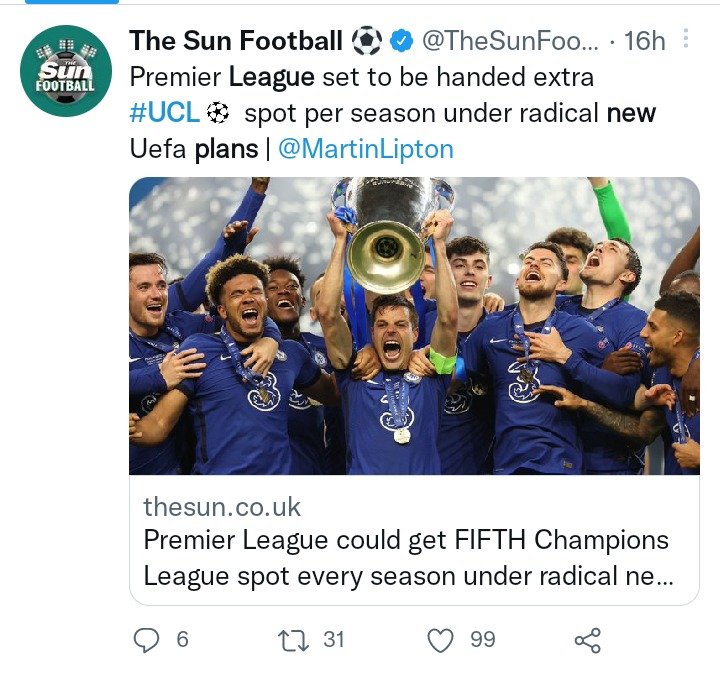