Well, Africa as a continent has produced some of the best football stars who the world will never forget. The likes of Didier Drogba, Yaya Toure, Samuel Eto'o and George Weah really impressed during their professional career days. However, there is one African footballer who many fans have forgotten about and he is currently one of the first team coaches at Leicester City. 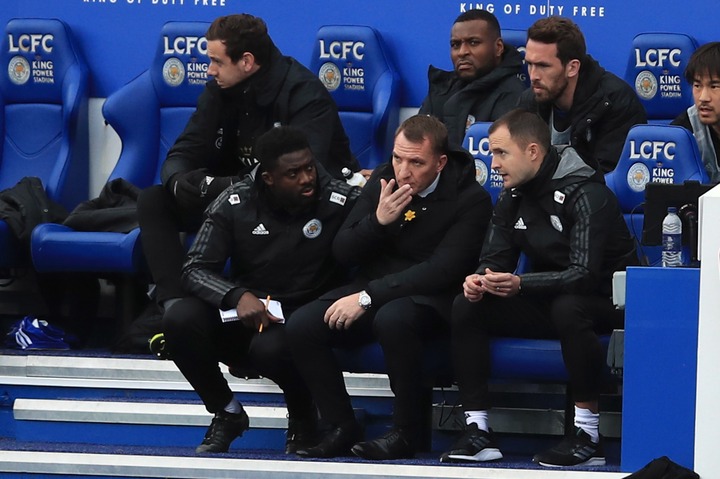 The legendary Kolo Toure was one of the best defenders during his days in the English Premier League. He spent a good number of his professional career days playing for Arsenal and Manchester City. He won several trophies while representing Arsenal, Manchester City and Liverpool. However, many football fans forgot about him when he left the English Premier League and joined Scottish club, Celtic. 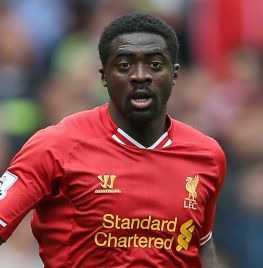 Kolo Toure who left the Premier League in 2016 just spent one year at Celtic before he announced his retirement from professional football. In August 2017, Kolo Toure was appointed as one of the managers of Ivory Coast under 16 national team. One month later, Kolo joined Brandon Rodgers as one of his assistant managers at Celtic. When Rodgers left Celtic for Leicester City in February 2019, he moved with him to the Premier League. Kolo Toure is currently one of the first team coaches at Leicester City under manager Brandon Rodgers. 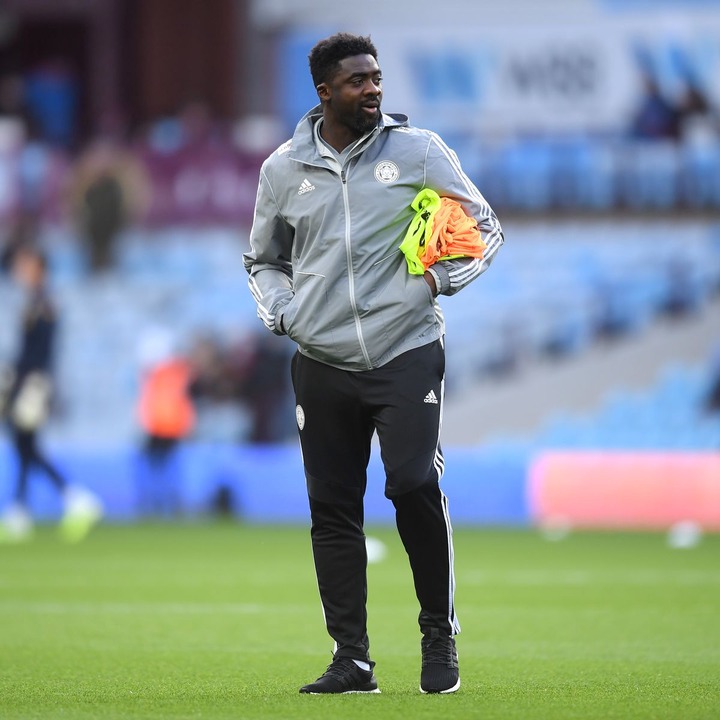 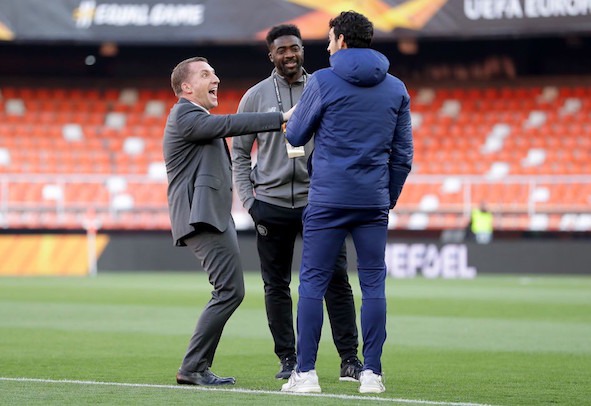 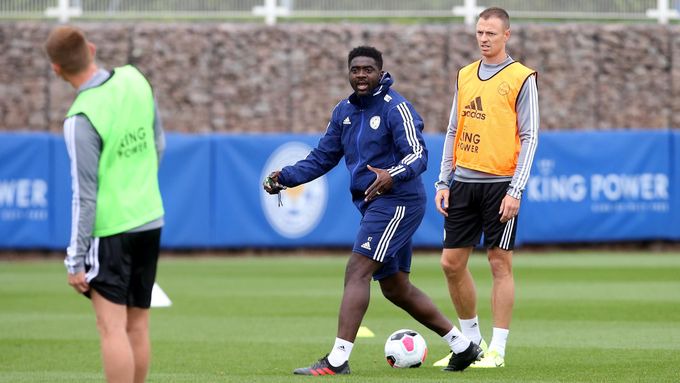