By EnoBlog (self media writer) | 5 months ago

Kenyan international Vincent Oburu was on target in his debut for Zesco United as the Ndola-based side defeated Nkana FC 2-1 yesterday afternoon, Saturday to close in on the leading pack.

Oburu, a former Wazito FC player displayed a man of the match performance and was involved in both goals for Zesco United as he scored one and assisted another goal to help his side pick all three points.

Oburu gave Zesco United an early lead in the 21st minute with a thunderous shot after seeing off his markers on the left side of the attack. 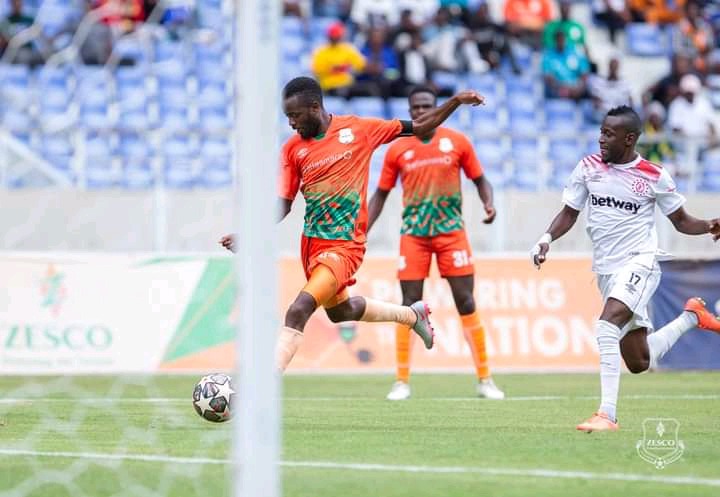 However, the visitors pulled one back three minutes later courtesy of David Obashi's penalty after the referee adjudged Clement Mwape to have handled the ball in the area. 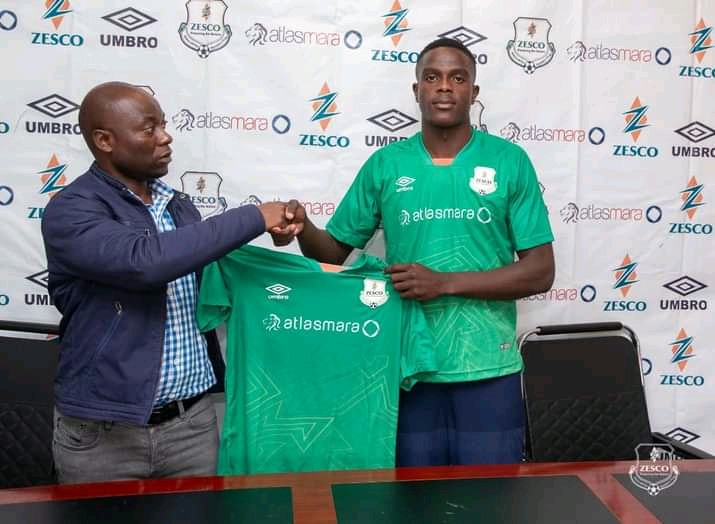 Another Kenyan international in the match, Ian Otieno failed to keep the clean sheet.

Zesco United's captain John Ching'adu scored the winning goal just seven minutes into the second half after receiving a pass from Oburu.

The left-forward terminated his contract with FKFPL side Wazito FC before heading out to Zambia to try out with Zesco after the departure of Jesse Were.

Provisional Results: DP Ruto at 3.585 Million as Raila Trails Behind With 3.386 Million

Provisional Presidential Results As At 8:01 PM, According To NTV.