By Thenewskartel (self media writer) | 3 months ago

Kenya Police have had it rough in the premier league after losing their second consecutive game in a 2-0 defeat at the hands of Nairobi City Stars in their FKF Premier League match played at Kasarani Annex on Saturday 16/10/2021. 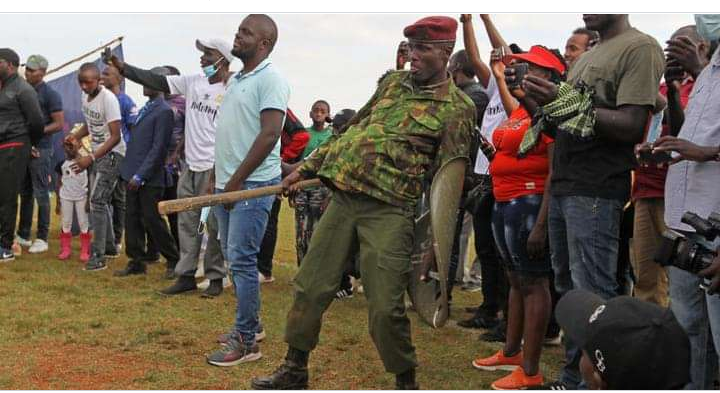 Police who were recently promoted to the top flight league lost 1-0 to Kakamega Homeboyz during the opening match of the season and needed a win especially after acquiring new stars in former AFC Leopards striker Mark Makwatta and former Gor Mahia star Clifton Miheso.

Timothy Ouma and Ezekial Odera first half strikers were enough to hand Simba wa Nairobi all three points and bounce back to winning ways after last month’s 3-1 disappointing defeat at the hand of Sofapaka.

Earlier on, KCB were held to a 0-0 draw by AFC Leopards in an early-kickoff match played at Thika Stadium.

The draw leaves Leopards joint second in the log with four points after two matches alongside Sofapaka.

The Bankers went into the game on the back of their 2-1 defeat to Gor Mahia in their season opener before the Fifa international break while Ingwe had shocked champions Tusker 1-0. 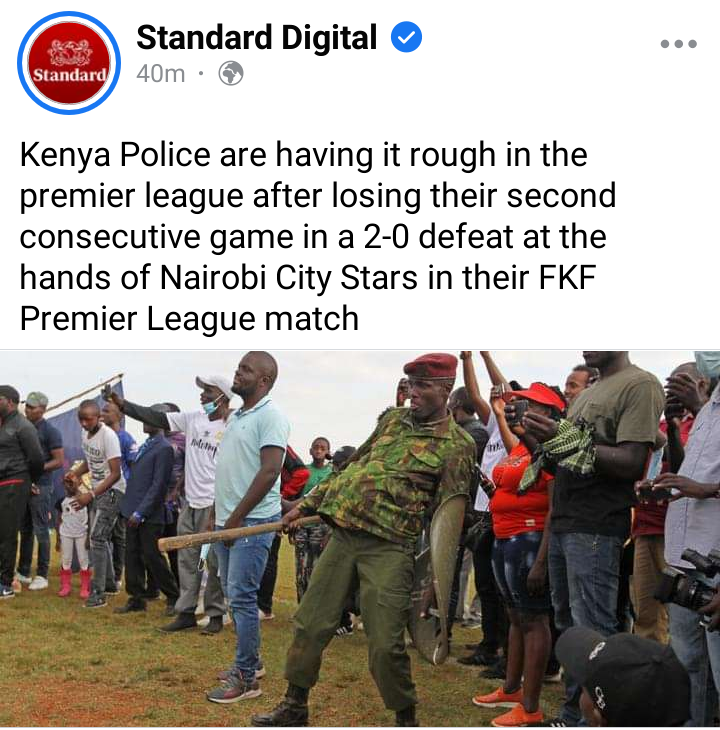