Premier League sides Manchester United and Chelsea Linked-Player has finally opened up on a discussion with Real Madrid, during the summer transfer window, Without providing further clarification on what happened at the end of their discussion. 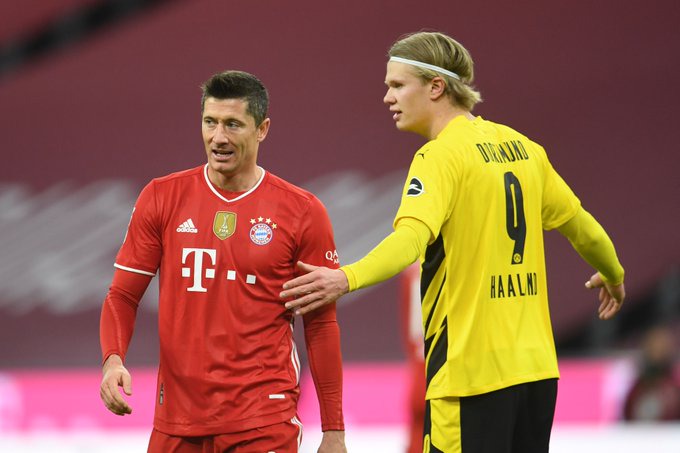 Linked with a move to both premier League giants Manchester United, Liverpool and Chelsea during the long summer transfer window, the Bavarian giants key star striker Robert Lewadowski has finally followed the footsteps of league 1 side PSG, by revealing that he had a discussion with Real Madrid president Florentino Perez, over a possible move to Laliga Santander side. 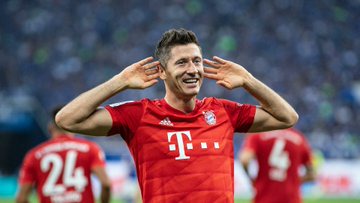 This happens only one day after PSG revealed that they blocked a € 100 million proposed bid for their Star Midfielder Marco Veratti, from premier League side Chelsea.

Giving out his statement to Gazzetta dello sport, as per Football italia he said:

"It's true that I met the Real Madrid president Fiorentino Perez once or twice after some matches in Madrid, but I can't say more."