Manchester united coach, Ralf Rangnick has named Erik Ten Hag as the coach he likes his football. This comes after United's appointment of the Ajax manager as the new coach as from next season. Erik Ten Hag has agreed to join the Red Devils until 2025. He will join the group as from the summer. 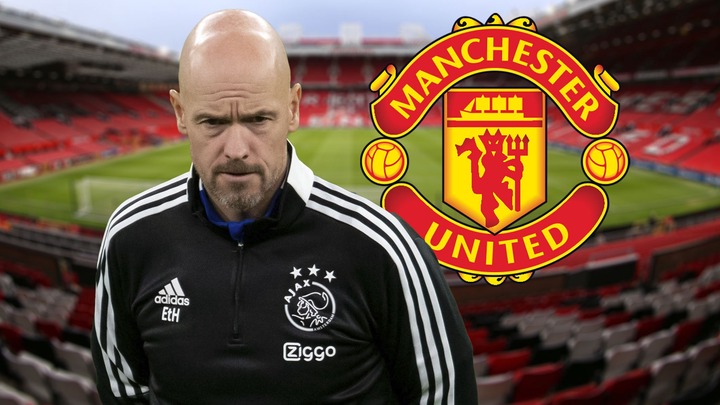 Manchester united are currently being managed by an interim coach who succeeded the club legend, Ole Gunnar Solskjaer. The 63 years old has however had mixed results as he has only managed six wins in his 18 premier league games.

He has however mentioned Ajax manager as the one who will excell moreso after having his pre-season with the club planning his new team. 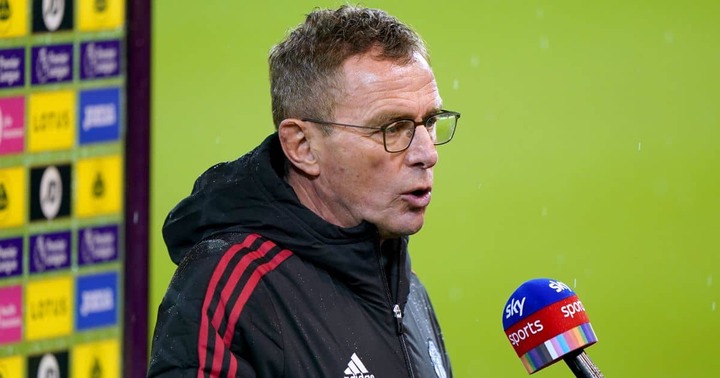 " We don't know each other in person, we haven't met as yet in person," Rangnick said of Ten Hag. "From what I've seen him do at Bayern Munich when he was the Under-23 coach and Ajax now, I like his football and I'm pretty positive that with a full pre-season, with having the chance to build and mould his own staff, also a new team, which is obvious, we will have a new team. With a full pre-season, I am pretty sure we will see a different team and improvement on the pitch.

"I knew that Erik was one of the candidates the board spoke to and obviously I told them, at least from what I had seen and knew from people who had worked with Erik, that I think he would be a good choice and I still believe he will be a very good choice."

Erik Ten Hag has been a very successful coach in his career after joining the Netherlands based club, Ajax. He has won five trophies and managed to help the club into the champions league semi finals in 2019/2020 season. He is highly regarded as one of the best tacticians in the world of football. He is known for using many youngsters in his team. 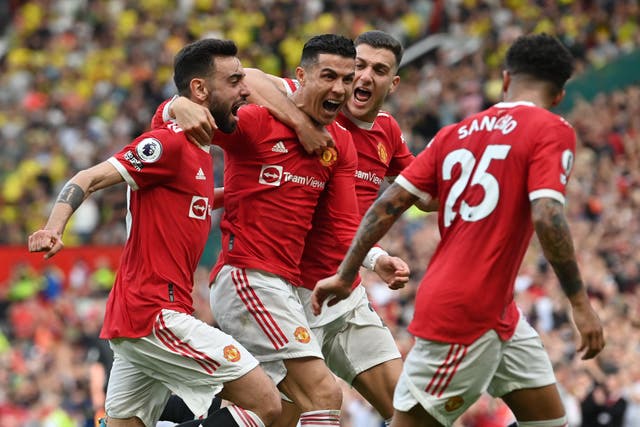 Manchester united however are playing Arsenal today in the race for the top four finish. They will play Chelsea on Thursday next week in the premier league. They hope to win both games in order to sement their position in the top four for the champions league spot.