AC Milan have reached an agreement deal to sign Wingback Alessandro Florenzi from Roma on a long season loan move with an option to buy.(Fabrizio Romano) 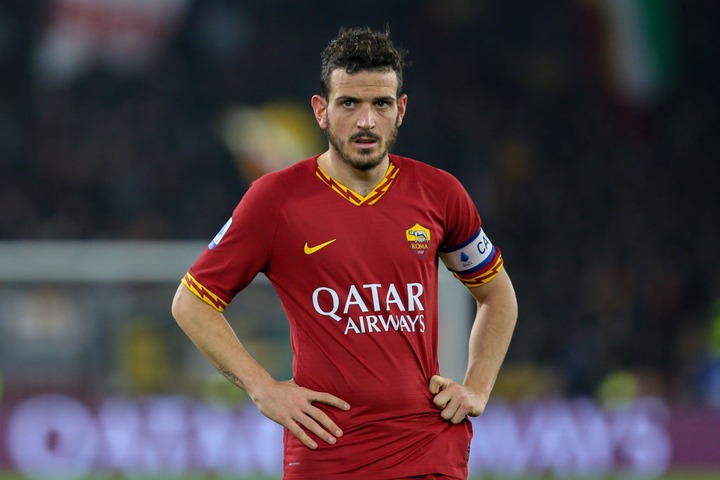 Chelsea and Italian star defender Emerson Palmeiri has completed a long Season loan move to Olympique Lyon after extending his contract with Chelsea until 2023. 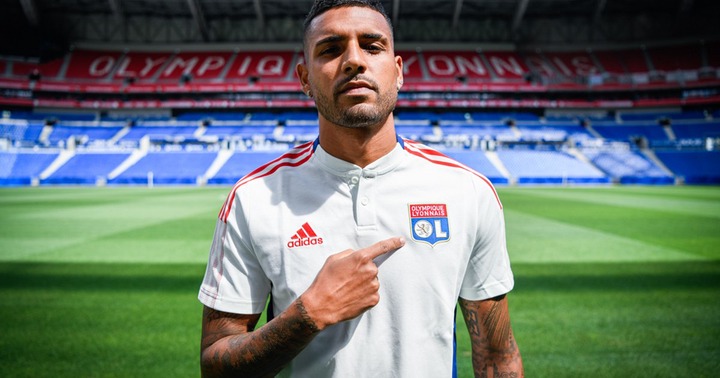 Leeds United forward Patrick Bamford has signed a new five-year contract keeping him at the club until 2026. 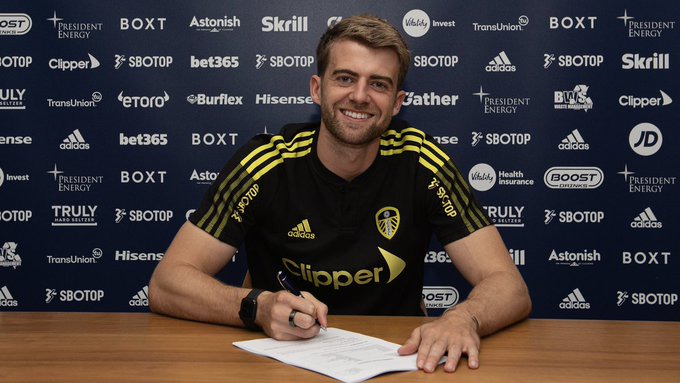 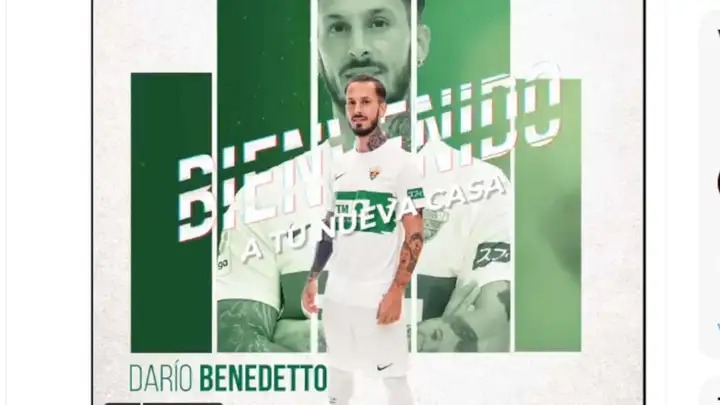 Manchester United star Mildfielder Andreas Pereira has officially left the club after signing for Brazilian side Flamengo FC.A loan deal of $1 million fee was agreed between the two clubs with a buy option of $15 million.Andreas was a fantastic Player at Manchester United but his position was taken by Bruno Fernades thus giving him hard time at the club. 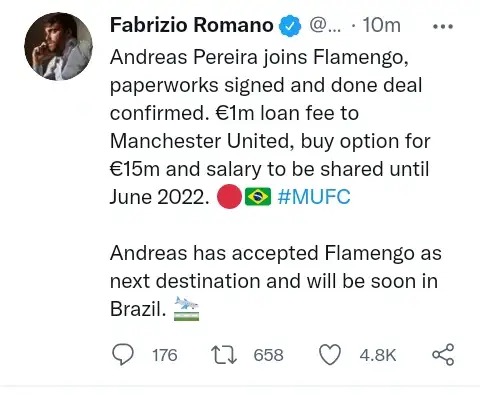 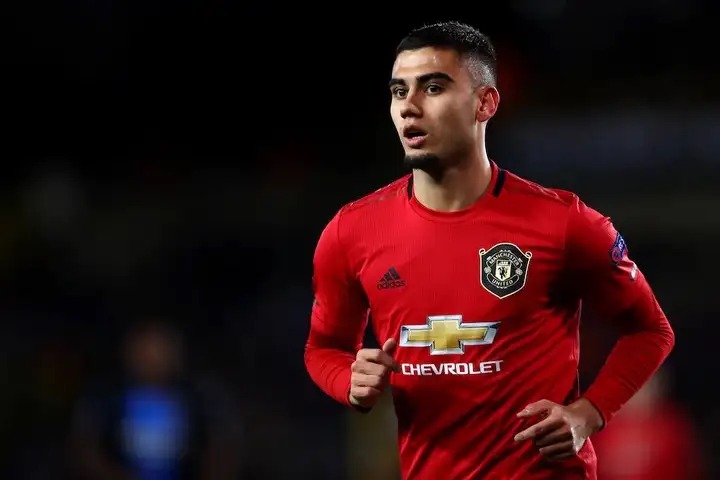 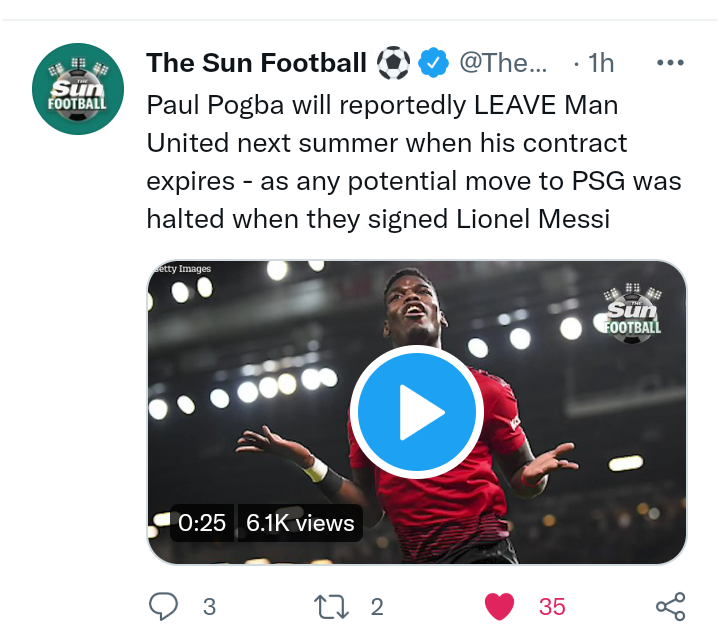 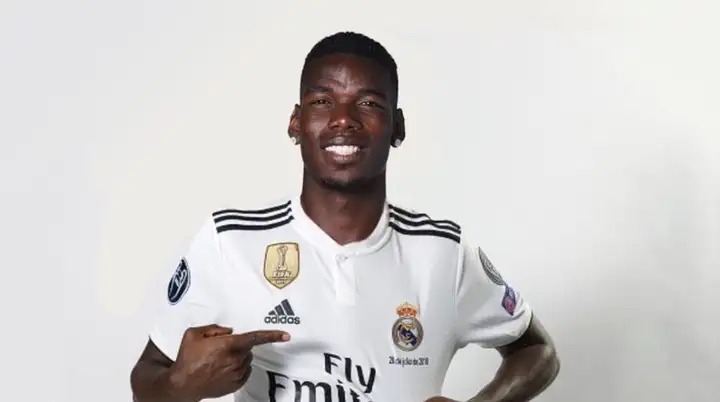 Huge Announcement as Another Player Agree Deal with Man United