By DgTimes (self media writer) | 2 months ago 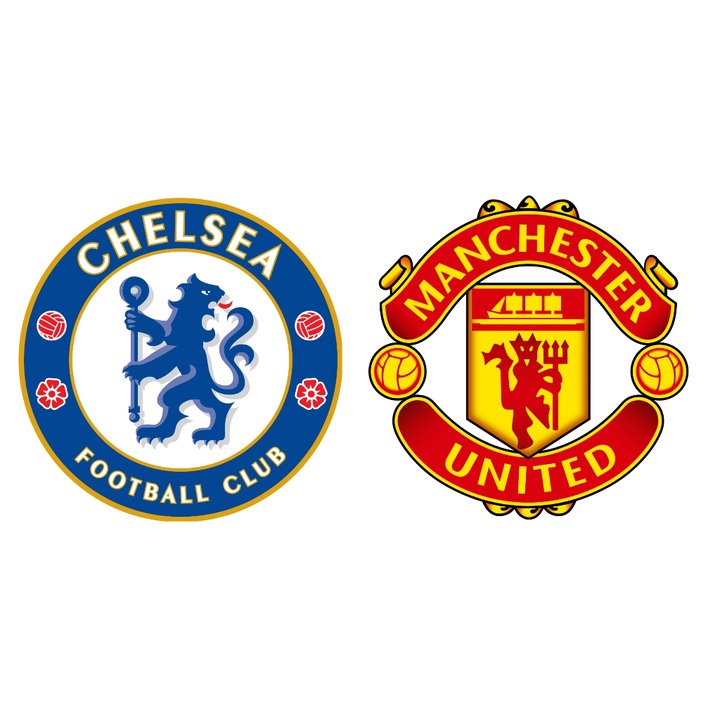 Chelsea are at the top of Premier league at the Moment and they have conceded only four goals this season in the league. Their latest away win came when they played Brendan Rodgers' side Leicester city at King Power stadium. The blues scored 3 goals and 4 offside goals proving to have been a better side as they secure the three important points.

Manchester united woke up to a shocking 4-1 defeat to Watford on Saturday which saw their Manager and United's legend being sacked before Sunday afternoon. Several managers are being lined up to possibly replace Ole Gunnar Solksjaer but Michael Carrick would most likely take charge as the Red devils battle up against the Blues at Stamford Bridge on Sunday evening only if an interim coach will not have been appointed by the weekend. 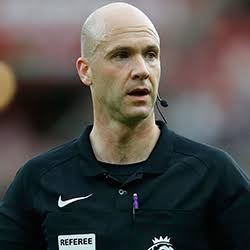 Chelsea appears to be the favourites to win the game as the have a track record of wins in the recent games and they also have got home advantage over Manchester United but the referee who has been appointed to take charge in that game is Antony Tailor. The name sounds very familiar to Chelsea team and fans. He is known to have taken charge of Chelsea games most of them during the FA finals and Chelsea suffered defeats with a red card awarded to one of the Chelsea players. 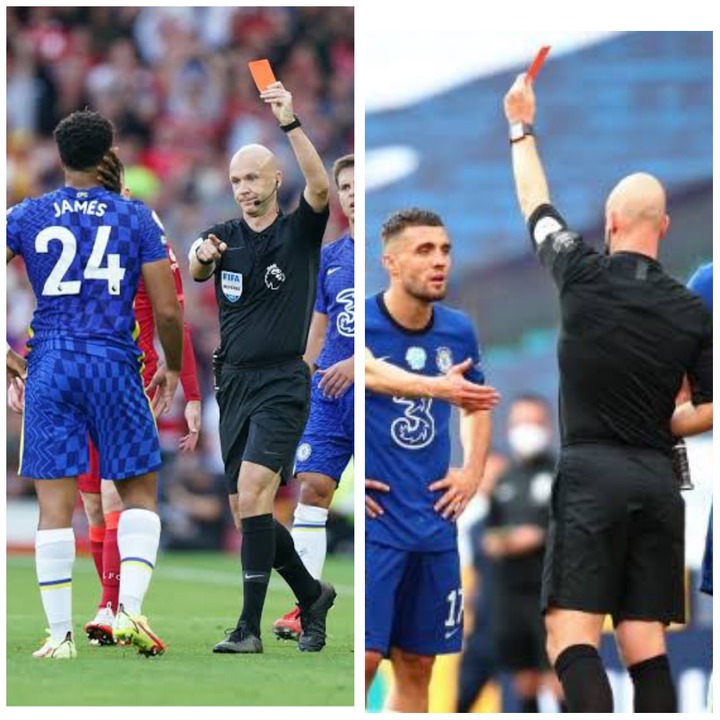 Most recently Antony Tailor was the man in charge of Liverpool clash with Chelsea, the game in which Reece James was also send off very early before half time break. Chelsea players and fans would not like to hear that name considering the weekend game is against the rival club.

7 Types Of Mistakes That Will Haunt You