By Emma (self media writer) | 4 months ago 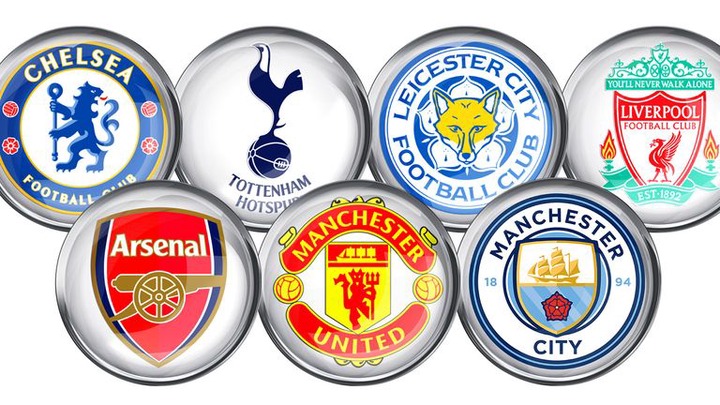 Penalties are part and parcel of football. Sometimes they can be awarded for your favorite team or vice versa. All this is done to ensure fair play. Most times penalties awarded are scored but sometimes they can be missed. Missing penalties in football is attributed to numerous factors such as the nervousness of the shooter, a slippery surface, mind tricks made by the goalkeeper etc. 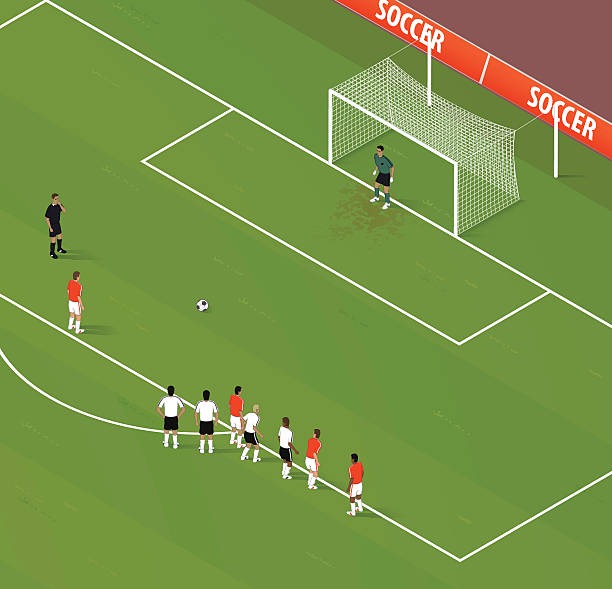 In some seasons, some football fans have a general impression that some football clubs are favored when it comes to awarding penalties. It is upon this background that I decided to write an article revealing clubs in the premier league that have been awarded the highest number of penalties since the 2010/2011 premier league season. 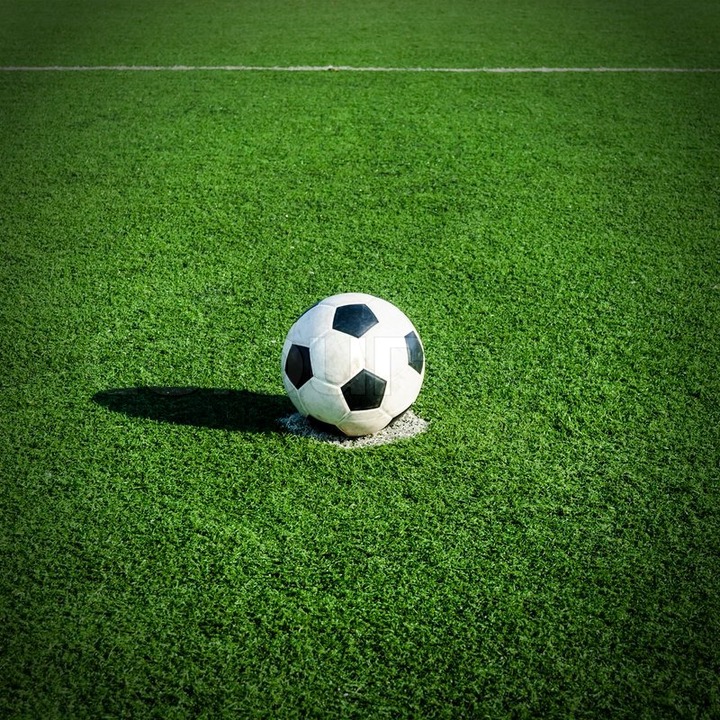 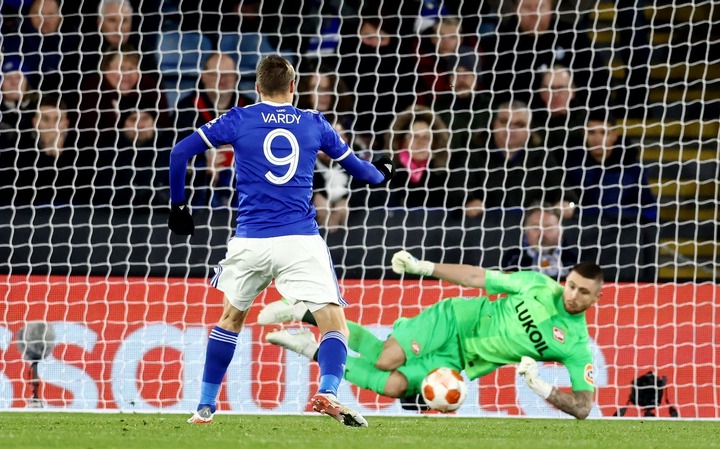 Ever since the Foxes were promoted to the premier league during the 2014/2015 season, they have been a force to reckon with. Their historical premier league triumph in the 2015/16 season shocked the football fraternity. Given their impressive 8 years in the premier league, Leicester have been awarded 56 penalties. The Foxes also hold the record of the only club to be awarded 13 penalties in a single season. 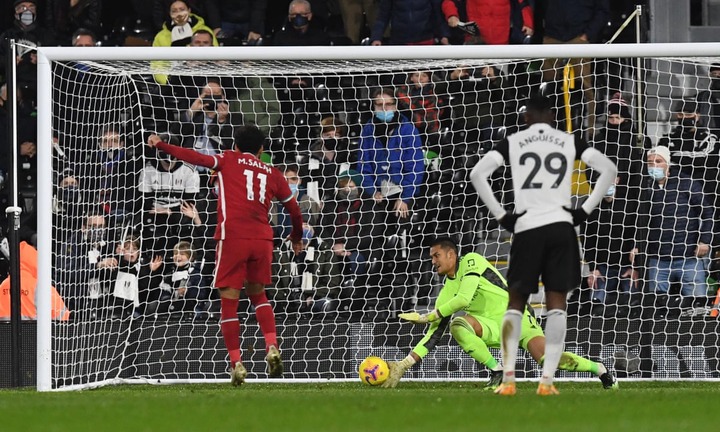 The Reds in the past decade have had numerous fearsome forwards such as Luis Suarez, Mo Sala, Sadio Mane etc. With such forwards, a team is bound to receive penalties due to the trickery and pace up front. Since the start of the 2010/2011 season, Jurgen Klopp's men have been awarded 71 penalties. 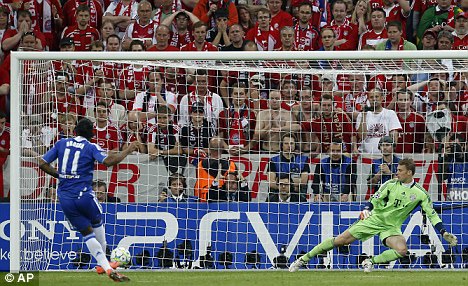 There was a time rival premier league fans felt the Blues were favored as penalty awarding is concerned. But the truth is, they have had some forwards who can easily cause penalties. Among such players are Lampard, Drogba, Victor Moses, and recently Lukaku. Chelsea have been awarded a total of 77 penalties since 2010. 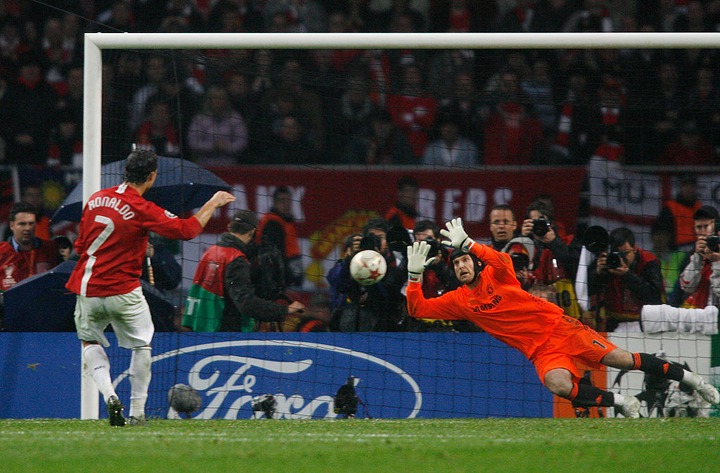 The kings of penalties, so they say. However, in the last decade, this statement is not true. It is common knowledge that United have severally been accused of being favored by referees when it comes to penalty awarding. Even coaches like Jurgen Klopp felt it was too much and came out to air out their frustrations.” We cannot change. I hear United have had more penalties in 2 years than I had in 5 and a half years”, said Klopp. Amidst all these allegations, in the last 10 or so years, the Red Devils are only second to a certain club as far as receiving penalties is concerned. They have 82 penalty kicks in their favor. 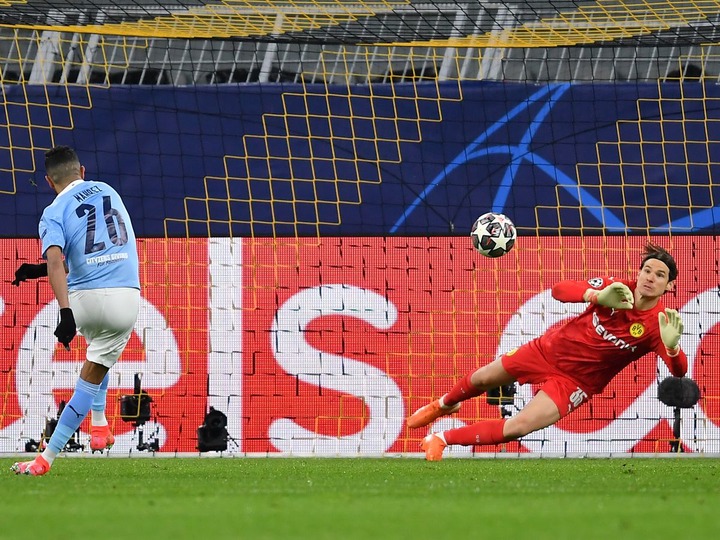 When it comes to penalty favors in the last decade or so, City are leading the way. Ever since their take over by the Arab property moguls, the Citizens have enjoyed success in the premier league. This success has produced the highest number of penalties(91), more than any premier league club. Pep Guardiola's coming in the 2016/17 season has seen Man City play one of the most attacking football in the history of the premier league. Boasting of players of the past and current such as Aguero, Yaya Toure, Sterling, De Bruyne, David Silva etc. It is indeed no surprise that the Citizens have been awarded the highest number of penalties in English top-flight football.

The Art of Small Talk Being Observant

Kenyan Celebrities Who Have Proved That Marriage Works With Older Women.