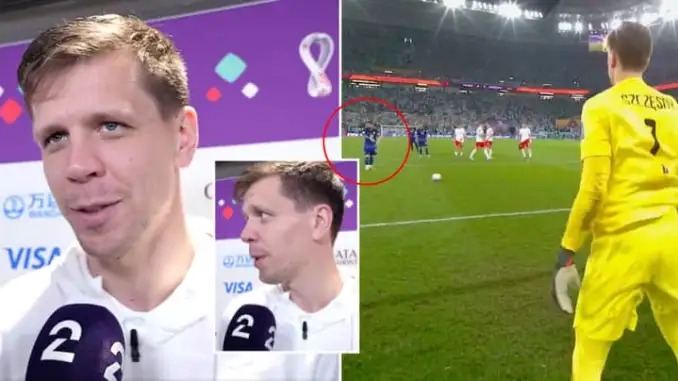 The teams of Poland and Argentina went to the round of 16 of the World Cup, although Argentina won 2/0 in a match where Messi missed a penalty.

Wojciech Szczesny said that he made a bet with Lionel Messi before the match that the referee would not give him a penalty during the match.

"We talked before the game and I bet you that the referee will not give a penalty during the game," said Wojciech Szczesny.

"I bet you 100 thousand pound and the referee will not give him a penalty."

"But Messi won the bet from me," he continued. 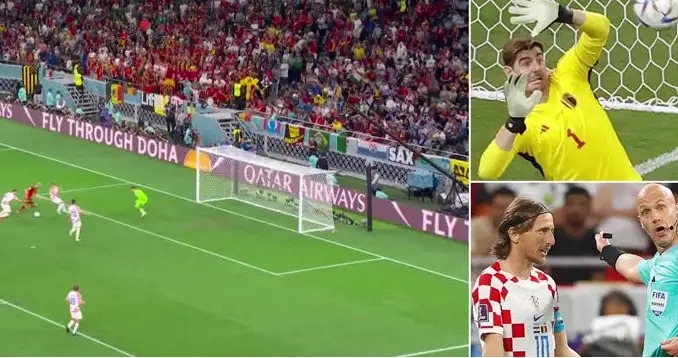 The Belgian team was left out of the World Cup after a disappointing draw with Croatia in a match in which Lukaku missed many opportunities.

Croatia dominated the game and had the better of the game overall, but Belgium had the clearest chances of the match.

In general, the game was one where the two teams played as the same as the Belgium team was looking for a way to win.

Lukaku, who came in as a substitute in the second half, wasted his team with crazy opportunities that you can't believe he wasted.

There was a 0/0 draw between the two teams, which resulted in the Belguim team being left out of the Qatar 2022 World Cup.