By Jimnino (self meida writer) | 1 months 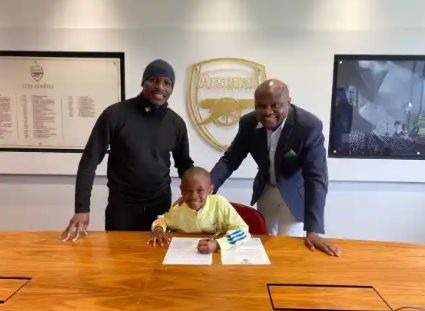 Ben Messo, a 12 year old boy has put Kenya in the map in the footballing sense. He has just joined the Arsenal academy. The academy known to have produced football stars in the current Arsenal senior squad and other teams is sure to hone Messo's skills. Ben has already been touted as the best striker in the academy. At only 12 years he might just graduate to the senior Arsenal squad by 18 depending on how he develops. 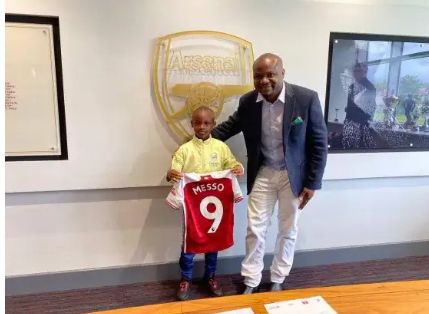 Without a doubt Arsenal is one of the biggest clubs in the world and has a huge following worldwide. Recently the Gunners as they are known, have been on a downward spiral. They haven't won the league since the 2003/04 season. They have even failed to qualify for the much coveted Champions league in the past five seasons as a result of not placing as the top four teams in the league. This season they stood their best chance of qualifying for the Champions league via the 'backdoor' but they blew their chance when they were eliminated by Villareal in the semi finals of the Europa league. The Gunners might even fail to qualify for the Europa league given they are not featuring on the top 7 teams in the league currently with two gameweeks remaining . This would be the first time they fail to qualify for a European competition in 25 years which would be a regression of some sort. Even with their recent shortcomings, any upcoming footballer would harbour a desire for playing for Arsenal.