By Kelvin1x (self meida writer) | 1 months

Today might be a good day for the big  teams.It is a day that will make lots of differences for the winners of the leagues and those who will qualify for the uefa and europa for the next season.The greatest match of the day will be between Chelsea and arsenal.The two teams have the potential of winning and neither of the teams is weak.However,Chelsea has been winning consistently and there is less probability that they will lose the match.It is possible that a draw will be the outcome if Chelsea fails to win.In their last two encounters,arsenal defeated chelsea in both matches.Both teams scored in the two matches.There is still.a high probability that both teams will score in today's match.Chelsea have greater competitions ahead.They will be playing against Leicester city this Saturday and that's the only reason that could make them lose focus on today's match.The uefa finals are far much away and that may not affect their today's match outcomes. 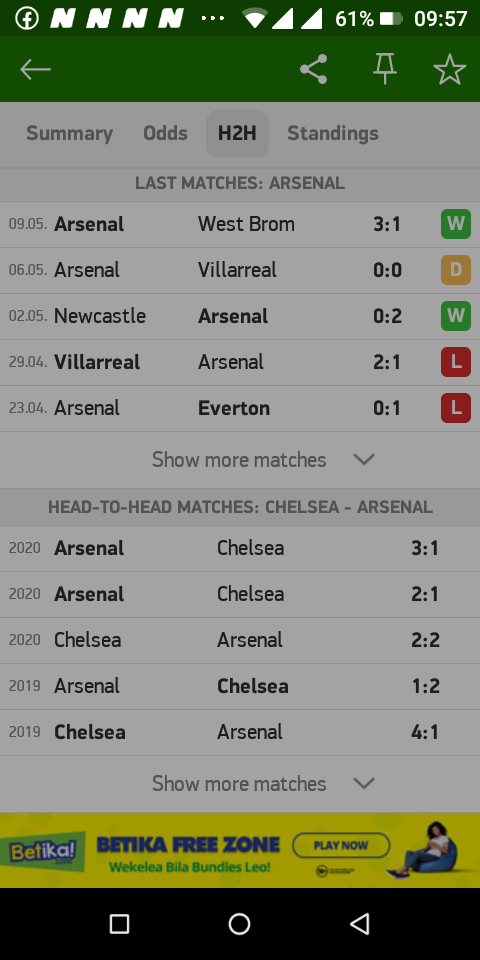 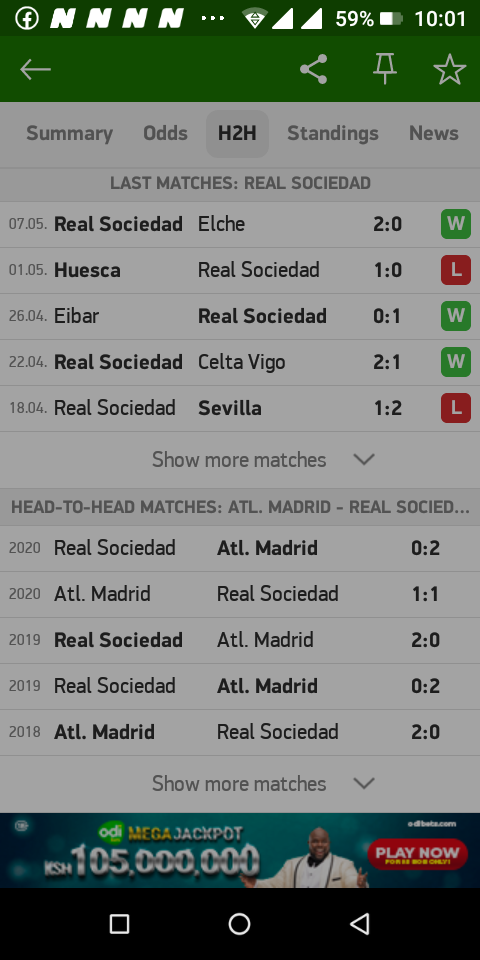 Atletico Madrid have a great chance of widening the gap between them and Barcelona after Barcelona failed to beat Levante yesterday.The match ended in a 3-3 draw which only gave Barcelona one point.If Atletico manages to win today,they will be five points ahead of Barcelona.This will give them a chance of winning the league. 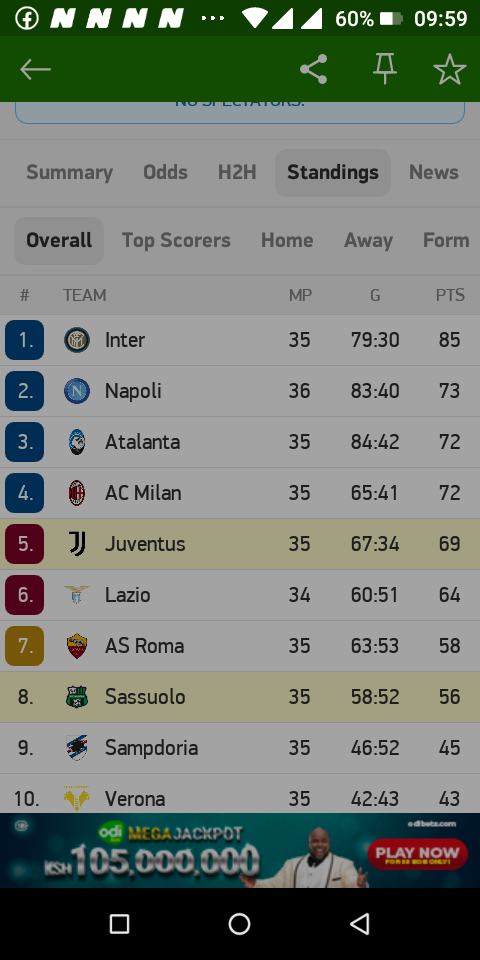 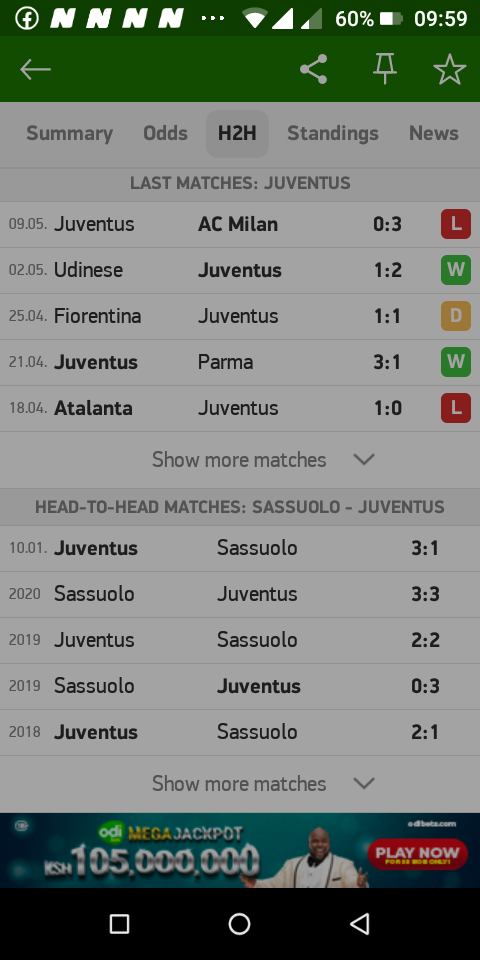 Juventus capability of qualifying for uefa champions league is not yet done.They need to beat sassuolo today to keep the pace on catching Ac Milan.This is the same reason why AC Milan will win today.The matches are really going to be interesting with lots of drama.