Trending now;Bad News To Manchester United Fans As Two Of Their Center back Might Not Play Soon

By OyuGi (self media writer) | 3 months ago

Manchester United defender Raphael Varane was forced out of the UEFA Nations League final match between France and Spain yesterday evening in Milan before half-time due to injury.Varane joined Manchester united after completing his transfer in the beginning of this season from Real Madrid,He plays as a full center back and he has been very instrumental in the team. 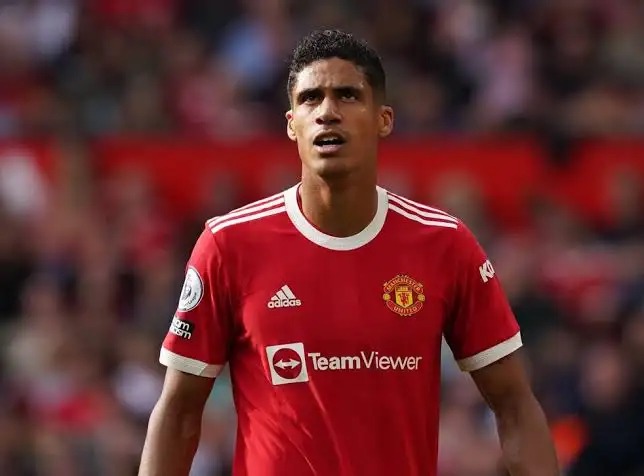 Manchester United are in tough times because most of their super players are injured and might not be among the first eleven squad when premier league resumes this weekend.The devil's are already without Harry Maguire for Saturday's match against Leicester and Raphael Varane, after he was forced off the pitch in the Nations League final will be a big blow to fans and the team manager Ole Gunnar Solskjaer. 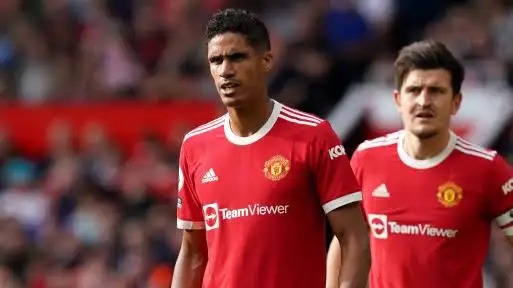 The France centre-back who plays for Manchester united hobbled off after appearing to be limping while running, and was seen with ice on his right thigh after being substituted by Dayot Upamecano on the fourty third minute.It's believe that his injury might take long and that is a big blow to Manchester united. 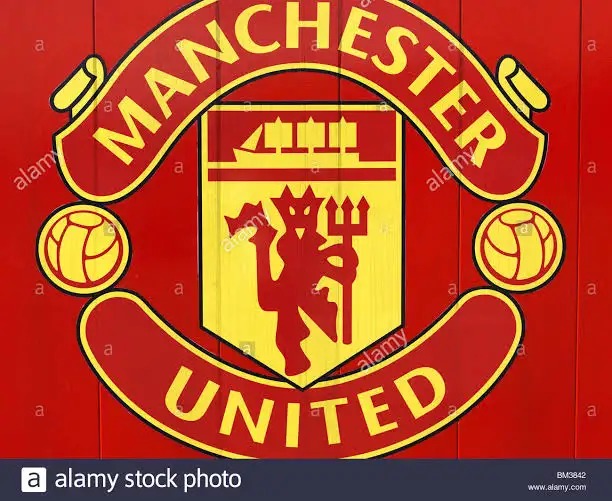 Research; How To Know Your Pregnant Days

The Cost Of Buying A Brand New Disc Plough In Kenya