By SportsAnchor (self media writer) | 18 days ago

Ivan Toney is making headlines on a weekly basis in the EPL and his outstanding performance against Bournemouth has not gone unnoticed to Arsenal fans. The 25 year old displayed a Man of the Match performance against the relegation threatened side as he opened the scoring for an eventual 2-0 win at home. His goal now ranks him 3rd in the EPL Top Scorers list this season.

“Arsenal have to make a move on Toney this time round. After failing to sign Mudryk, the fans are hoping that the money they were willing to offer Shakhtar could be channeled to preparing an offer for Toney. There is no way that Brentford will demand more than €40 Million for Toney and Arsenal have shown that only what they can offer is what they hope to get their targets for,” commented Ian Wright. 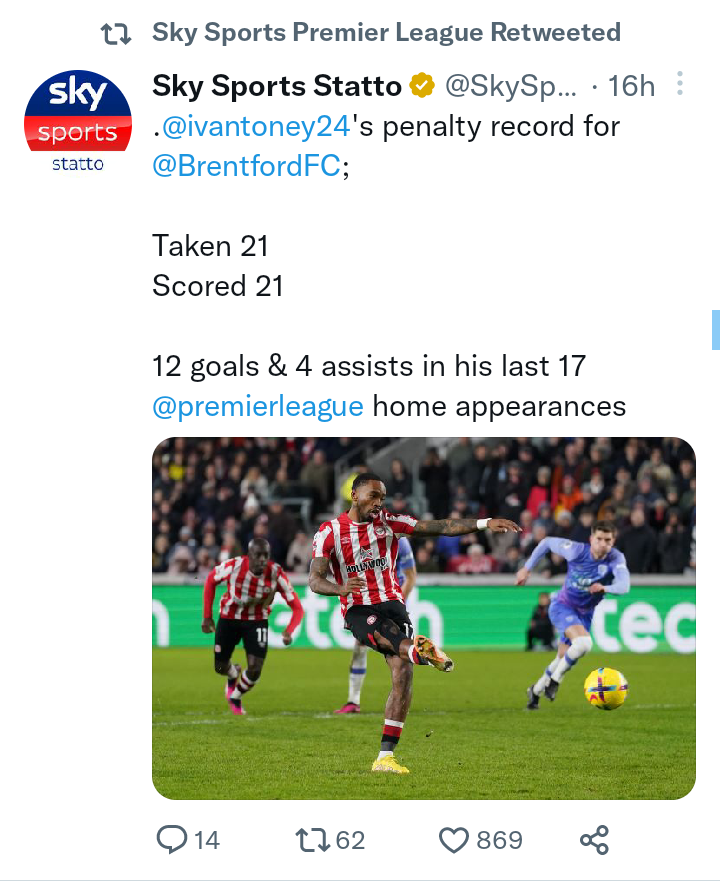 Screenshot: Ivan Toney has a perfect home record for Brentford this season

Arsenal are yet to find a replacement for Gabriel Jesus whose recovery period has further been extended as was reported by Mikel Arteta. Now that Arsenal are edging closer to clinching the league title, signing Toney should be as easy as snapping a finger since personal terms will not be an issue. The only hurdle that would involve the deal would be to convince Brentford to sell their talisman during the mid-season which is almost but not impossible. 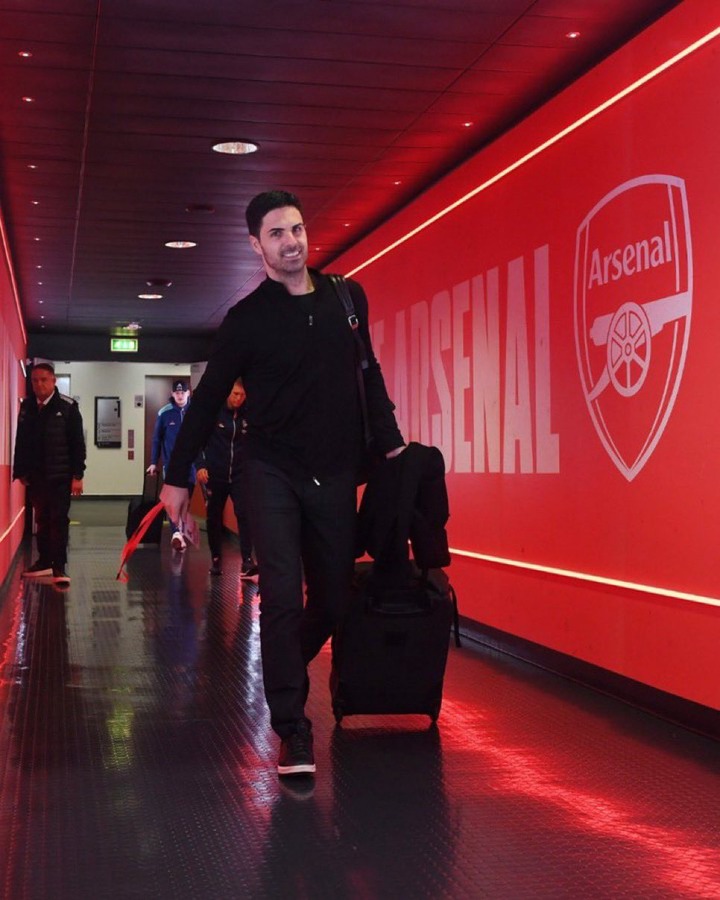 Mikel Arteta has maintained his interest in Ivan Toney up until today. (Image: Courtesy of Google)

Meanwhile, Eddie Nketiah has been doing a great job at ensuring that Gabriel Jesus is hardly missed in the #9 role. The 24 year old put up a commendable performance against Spurs in yesterday’s North London Derby but failed to score two one on one situations against Hugo Lloris. His movements were however instrumental in ensuring that Arsenal scored the first two goals in the first half. 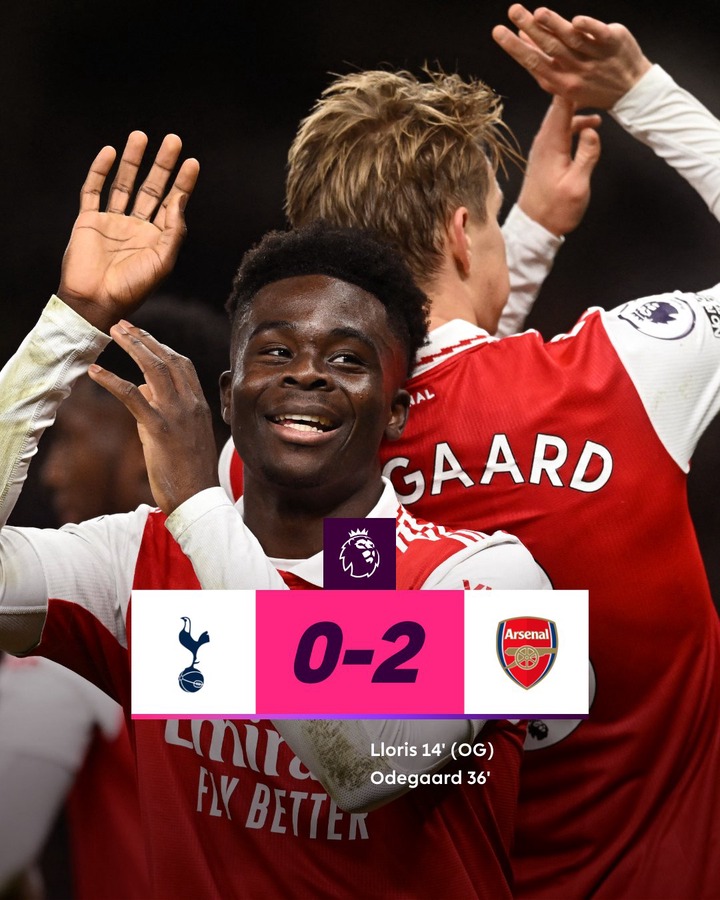 Gabriel Jesus will be out longer than had earlier been anticipated. (Image: Courtesy of Google)

Provided Arsenal’s offensive trio score as much goals as they can, Arsenal stand a great chance of winning the league this season. The return of Smith Rowe has definitely added depth to the squad not to mention Vieira’s understanding of the game under Arteta. Arsenal’s current situation is definitely showing signs of supremacy in the league.