Thursday Matches You Cannot Miss Placing On To Win Big

1. Sparta Praha vs Olympique Lyonnais - These teams have met four times. In those 4 meetings, Lyon won 3 times while one match ended draw. Both teams have not lost their last 5 matches. This group A Europa League match may have more than two goals and both teams scoring. 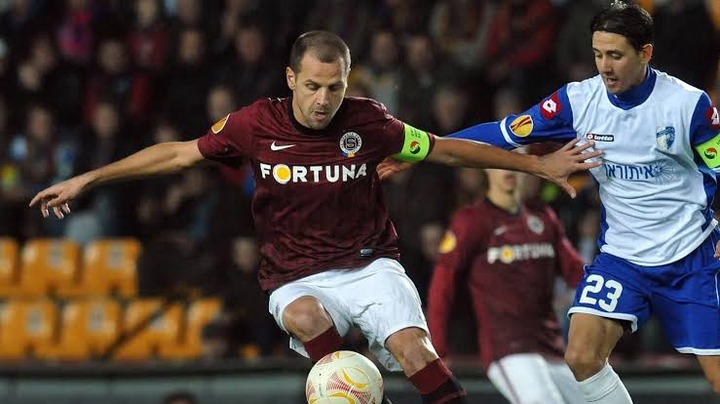 3. PSV vs Monaco - Their last four meetings were like this, 0-0 draw, Monaco won 3-1, PSV won 0-2 and 1-0. Either of the teams can win this Europa League group B match. Both teams may also score in the match. 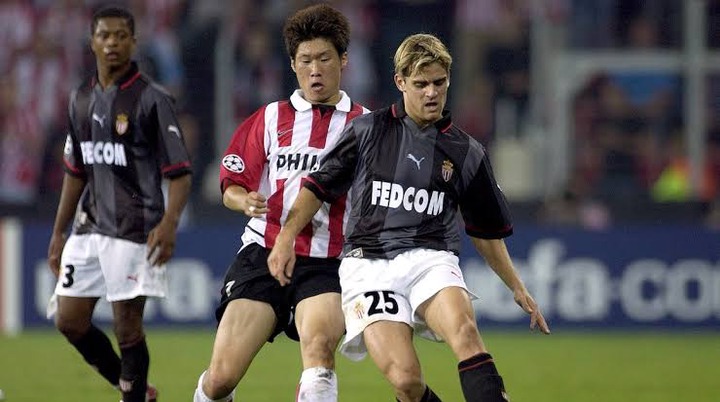 4. West Ham United vs Genk - These teams have never played against each other. West Ham is in good form to win this Europa League match.

Celebrations As Waruguru Shows Up On DP's Ruto Rally For The First Time, Hits Out At Raila (Video)

DP Ruto Sets Record Straight On Nomination of The Flag Bearer In Gubernatorial Race In Kirinyaga.