By BryanSPORTNEWS (self meida writer) | 1 months

Ole Gunnar Solskjaer is likely to have one of his dream signing in this summer transfer after his target is reportedly given green light to leave the club.

The Norwegian manager's priority is to have a beast of Midfield which will comprise of Saul Niguez, Paul Pogba and Bruno Fernandes upfront. Likely, the uncertainty of Matic's future also makes it a good deal.

Despite Scott Mctominay and Fred being viewed as first choice duo in that having formed a formidable partnership, I think a back up is required and Athletico Madrid's Saul Niguez is the right one according to Ole Gunnar. 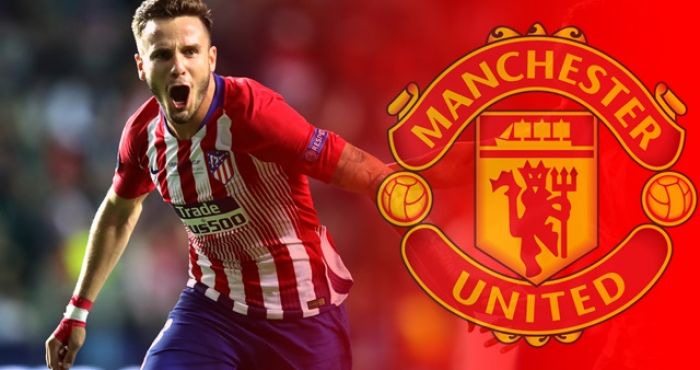 However, United are unlikely to meet the release clause which is estimated to be £150m having agreed a near to that amount with Dortmund over winger.

If these rumours are anything to go by, then I think United need to fasten up the offer since Manchester City and Barcelona are as well after Saul Niguez. 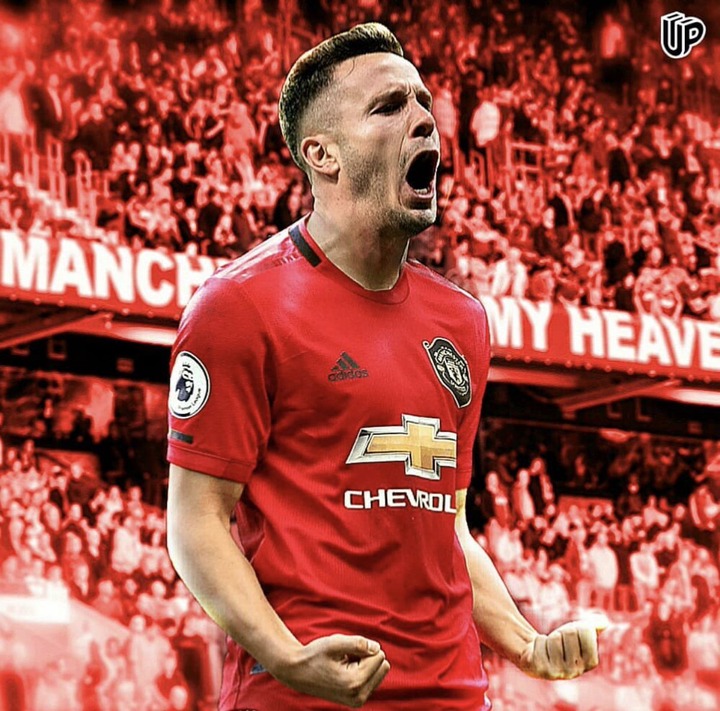 Meanwhile, Jadon Sancho is a done deal to United after Borrusia Dortmund agreed a fee of around £85m to let the England's Winger join the Red Devils on a five year deal. Lastly in your opinion, Do you think Saul Niguez should be signed to back up Scott or Fred in the Midfield?

Content created and supplied by: BryanSPORTNEWS (via Opera News )

What Dangers do Soldiers Face being Close to Military Tanks?

After Reading This Bible Verse I Quit Church; Here Are 2 Questions Which Needs Clarification

Inside Zlatan Ibrahimovic Luxurious Car Collections as of 2021 (Photos)