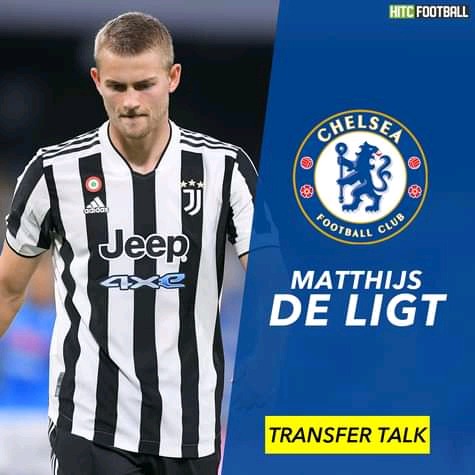 Southampton are reportedly preparing bids to sign Chelsea duo Anjorin and Armando Broja after shinning on loan according to The Sun Football reports. Southampton Boss Hassenhault has been a big fan of Anjorin and wants to convert Broja loan into a permanent deal. Southampton are ready to pay Chelsea £25 Million to sign Armando Broja on a 5 year permanent deal according to Football London reports. Chelsea Boss Thomas Tuchel could allow the young duo to leave tdhis year after signing Romelu Lukaku at £97 Million last aummer & has scored 5 goals for the Blues in Premier league. 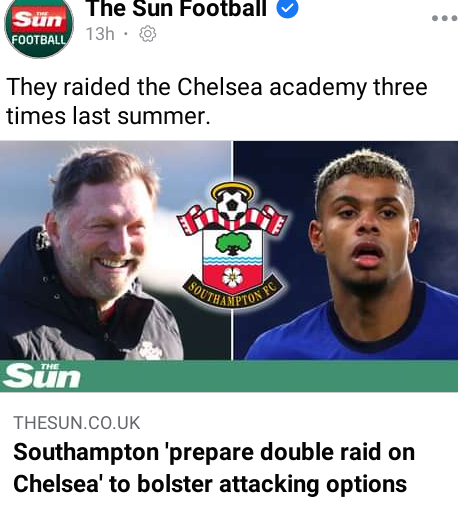 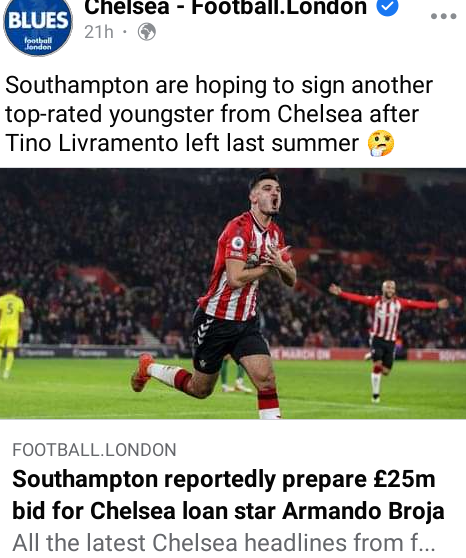 Chelsea handed major boost ahead of the upcoming FIFA Club World Cup as wing back Reece James is set for early return from Injury. Reece James has been sidelined for 2 months after suffering an hamstring injury hence his return could boost Chelsea defence & creativity. Reece James has resumed training with Chelsea first team players and could feature in Chelsea fixture next week according to Daily Mail Sport. 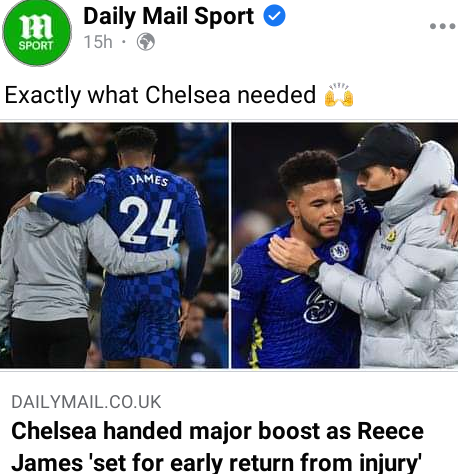 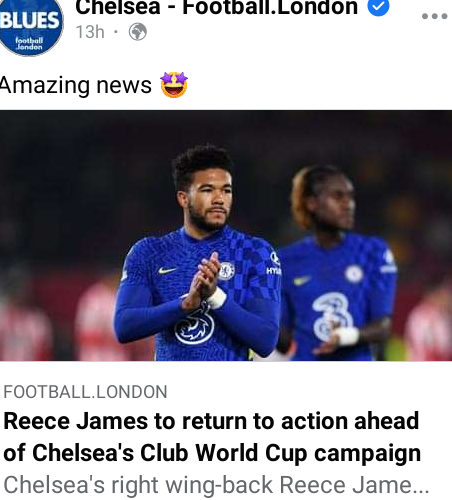 Chelsea is keen to sign Matthijs de Ligt from Juventus this January transfer window after intiating the process to sign him on a permanent deal according to Football London. De Ligt has a release clause of around £80 Million but is open for a new challenge with Chelsea keen to lure him with significant salary increase & lucrative contract offers to sign him. 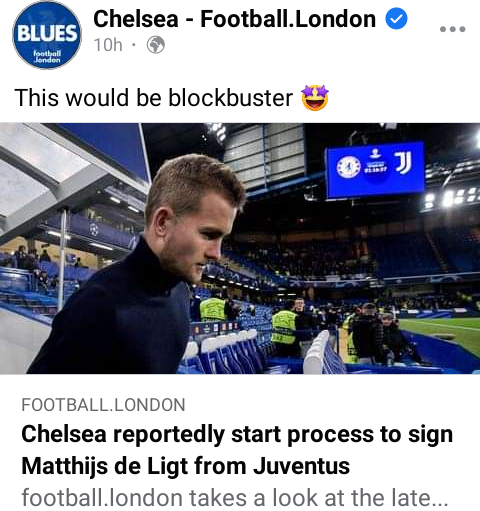