With the United board still hesitant to give him his dream signings, Manchester United manager Erik Ten Hag is anticipated to begin his preseason on Monday with his current group in preparation for the upcoming season.

Given their failure to manage the game, McFred pivot is arguably not for much trust, and as a result, they need to add at least one world-class defensive midfielder who can lead the club and fill in for the midfielders' lack of agility.

Frankie De Jong, a star for Barcelona and a Dutch international, is reportedly on his way to Manchester United following a breakthrough in the transfer negotiations between the two parties, according to Man United News. 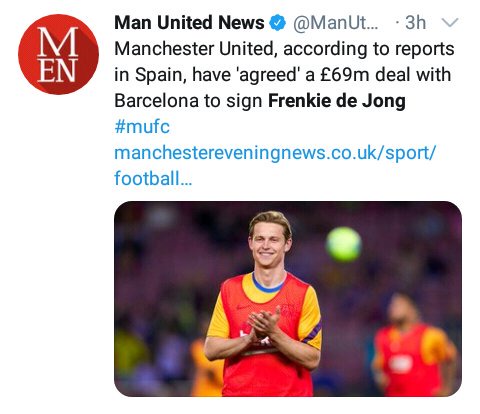 De Jong reportedly wants to work with his old coach at Old Trafford despite competition from young players at Camp Nou and might actually be the final piece of the United team's puzzle. 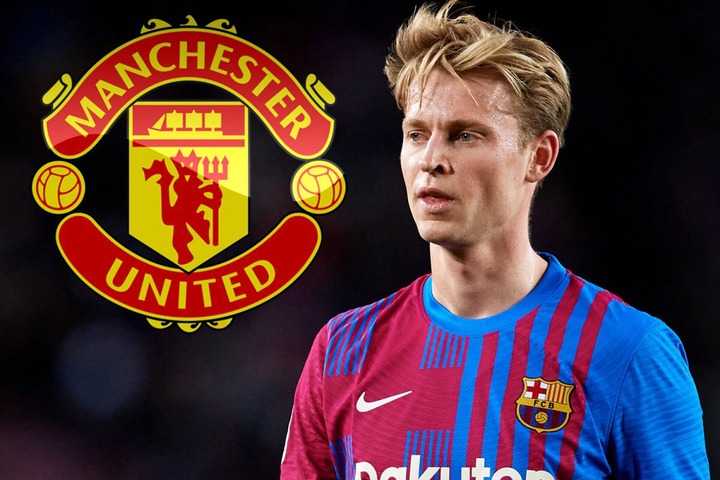 As long as United signs a striker and a center back, they will be unstoppable, if news in the media is any indication. 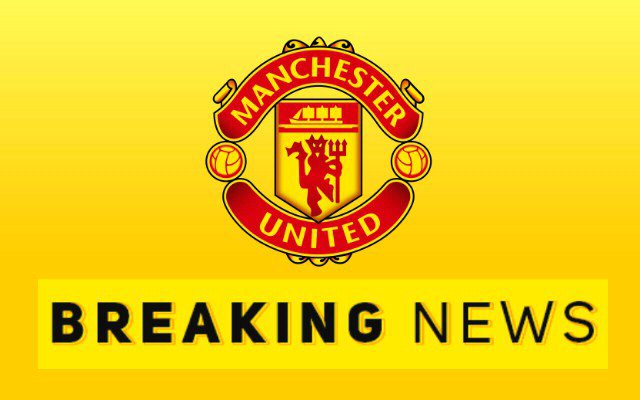