Football is a great sport that has united many players in the world. In football, there is is thr le attacking department, midfield department and the defense that provided cover for the goalkeeper. This is the part that is critical to any football team as seen in most games.

Just as former Manchester united Sir Alex Ferguson said, "Attack wins you games, defence wins you titles.” This alone makes you think twice before planning any team out there. So, there are a lot of defenders in the world'l but only a few of them manage to play for top clubs. Amongst them, are outstanding defenders who have not gotten full recognition. 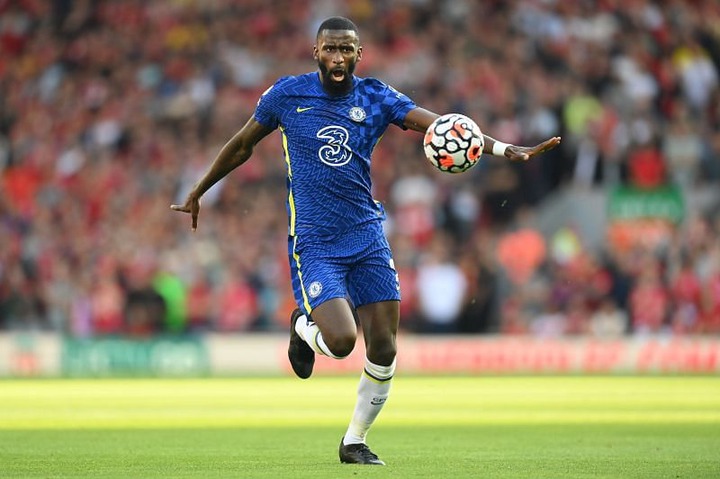 Chelsea have been producing great performances since Thomas Tuchel arrived to replace Frank Lampard. He won the Champions league last season and has even began the season on a high. The presence of German defender Antonio Rudiger has been a big plus for the side this is despite being an unimportant player during Lampard's time. 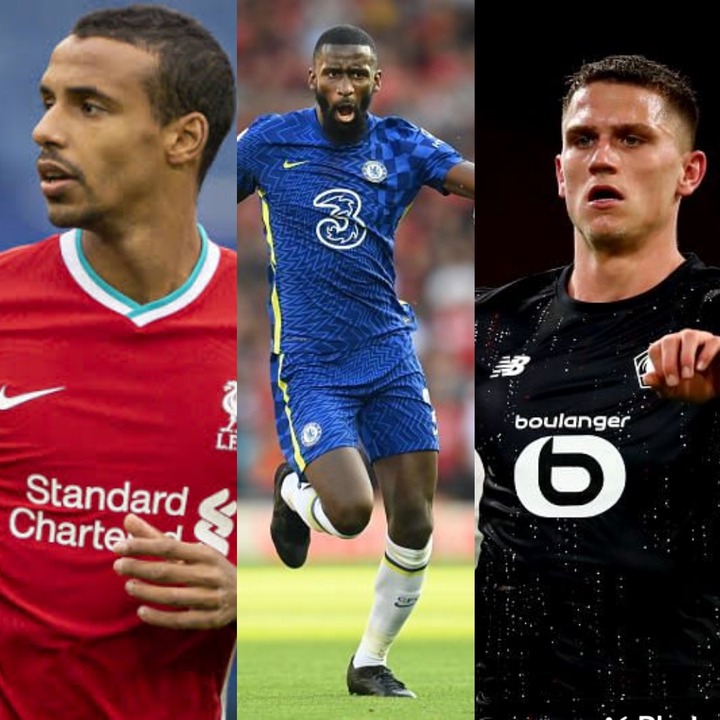 Rudiger was even linked with a move out of the club in January of 2021, fortunately the arrival of Tuchel became a blessing as it turned into a fortune. His bullish defensive skills and abilities with the ball at his feet have earned him the undroppable player tag. He even helped Chelsea win the champions league by beating Manchester city in last year's final. 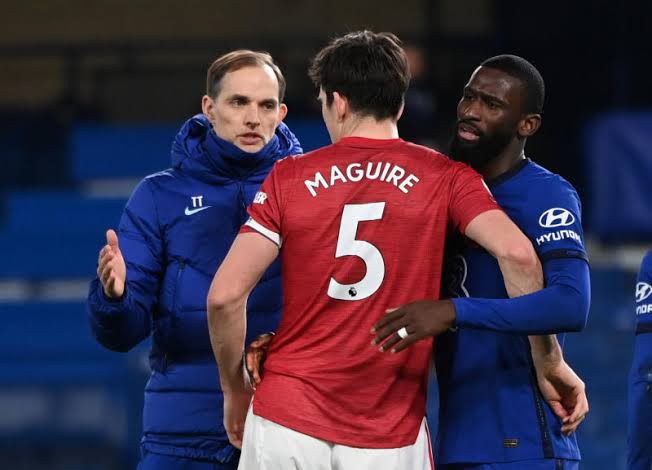 The towering center back has a good tackle rate and outstanding aerial duels statistics. Rudiger's presence in the Chelsea defense means the club has a good defensive unit. They have only conceded one goal so far into the new Premier League season.