FC Volendam are hoping to win again after their last result, a 2-3 Eerste Divisie triumph against Jong Utrecht.In that match, FC Volendam had 58% possession and 15 attempts at goal with 8 of them on target. For their opponents, Jong Utrecht got 6 shots on goal with 2 on target.

Matches featuring FC Volendam have tended to be lively ones recently with plenty of scoring the rule rather than the exception. Over their past 6 games alone, a grand total of 20 goals have gone in for both teams combined (at an average of 3.33 goals per game) with 10 of them accredited to Het Andere Oranje. We will see if that trend will be continued on in this game.

Last time out, Telstar drew 1-1 in the Eerste Divisie match with Excelsior.In that match, Telstar had 44% possession and 13 shots on goal with 3 on target. Excelsior had 21 attempts at goal with 8 on target.

Telstar have regularly broken through opposing defences of late, having scored 8 times in their previous 6 matches. Having said that, Witte Leeuwen have had their own issues at the back, also conceding in 6 of those same outings. 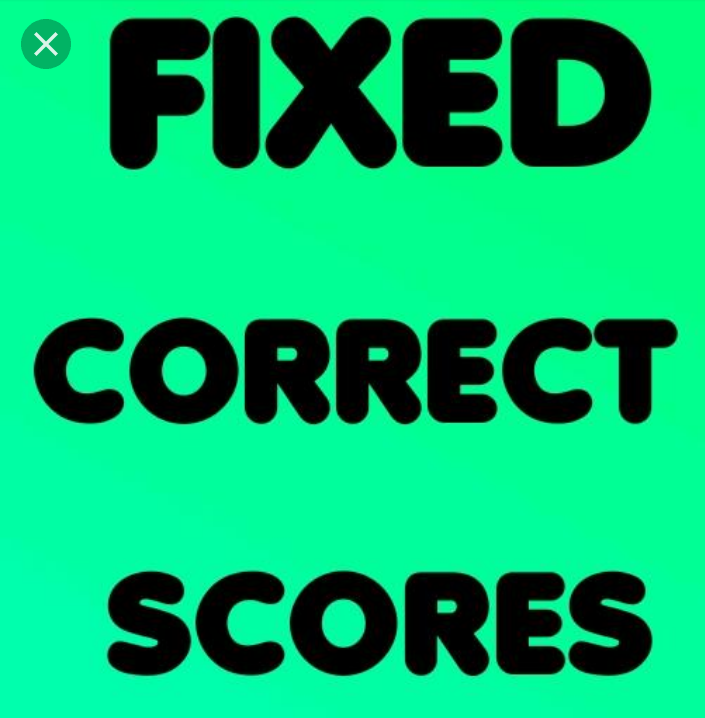 Looking at their most recent head to head meetings stretching back to 23/02/2018 tells us that FC Volendam have won 2 of them and Telstar 1, with the tally of drawn games standing at 3.

A combined sum of 19 goals were scored between them during those clashes, with 9 from Het Andere Oranje and 10 coming from Witte Leeuwen. That’s an average goals per game of 3.17. The last league clash between the two was Eerste Divisie match day 1 on 30/08/2020 and the score finished Telstar 2-2 FC Volendam.

My thinking is that Telstar have the capability to find the net against this FC Volendam lineup, but that isn’t expected to be enough to avoid defeat. I am tipping a very close game with a 2-1 win for FC Volendam after the 90.

Thomas Tuchel Should Pick This Team Vs Real Madrid, as Two-Goal Attacker Starts