Rashford Speaks Out On His Toughest Player He Has Ever Faced

Rashford is one of the best Manchester united and England player. He came through the academy of Manchester United where his impressive work made Van Gaal to promote him to the senior team. Since he joined the senior team, he has been on top form as his speed and great footwork has humiliated top defenders in Europe. 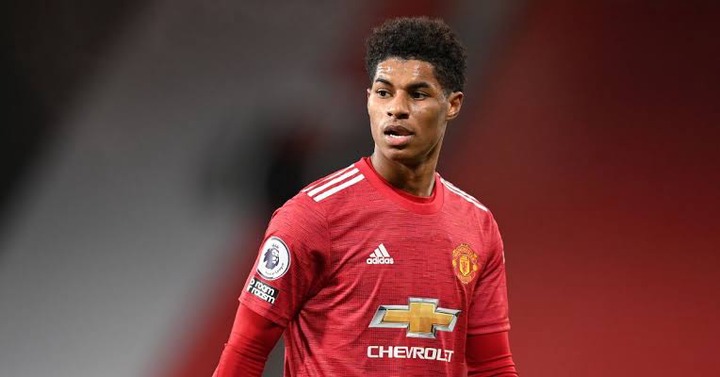 Many defenders have always found it hard to stop him during a match but majority have failed. As a top strikers even if you are considered the best in the world, there is always that one defender who will give you a tough time. 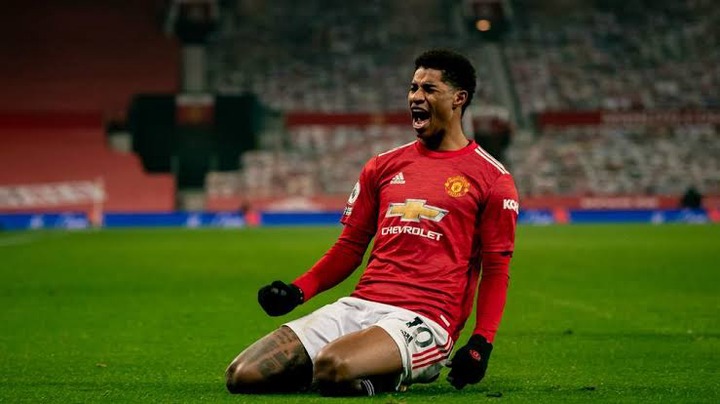 “But then there are some top individual defenders – van Dijk, Ramos. I thought, when we played against Real Madrid in a friendly, that Varane played and he was quite tough. So there are a few people.” 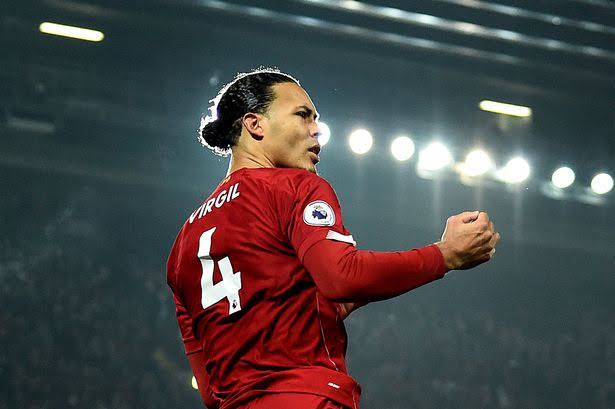